Georgia Democrats Jon Ossoff and Raphael Warnock have received a boost from Silicon Valley during their campaigns for Senate because companies like Apple and Amazon are at the top of the lists for sources of donations to their campaigns.

Those five companies comprised five of Ossoff's top six donation sources. The University of Calfornia was the exception at number two. The same was true for Warnock who received $747,340 from Alphabet, $392,942 from the University of California, $233,187 from Apple, $222,348 from Amazon and $174,394 from Facebook.

"The organizations themselves did not donate, rather the money came from the organizations' PACs, their individual members or employees or owners, and those individuals' immediate families," according to the center.

Donors associated with Intercontinental Exchange ($122,400), which is also headquartered in Georgia, topped the list of sources for Warnock's challenger, Sen. Kelly Loeffler, R-Ga. Her other sources included Home Depot ($48,049), Ryan LLC ($73,950), Pilot Corp. ($48,862) and Bank of America ($39,605). Loeffler and Perdue each received thousands from Koch Industries ($38,027and $58,153, respectively), which is typically associated with the libertarian politics of owners Charles and David Koch.

Ossoff's campaign did not immediately respond to Fox News' request for comment but the data raised additional questions about the external influence on a Senate race that will have national implications.

If Ossoff and Warnock win the runoffs on Tuesday, they will have secured a tie in the Senate, shifting power to the Democrats because Vice President-elect Kamala Harris would have the tie-breaking vote.

Washington Examiner writer Tim Carney, who noted the Silicon Valley donations on Monday, argued that Ossoff's win would grant the tech hub "its own senator, even if he'll nominally be representing Georgia."

Ossoff, meanwhile, maintains that he's "running to ensure every Georgian has great health care, to deliver historic investments in clean energy and infrastructure, to rebuild this economy so working families and small businesses thrive, and to root out corruption so government serves the people — not private interests with legions of lobbyists."

Georgia's Senate race and special race topped the list of the most expensive races "ever" with $468.3 million and $361.4 million respectively, according to the center. 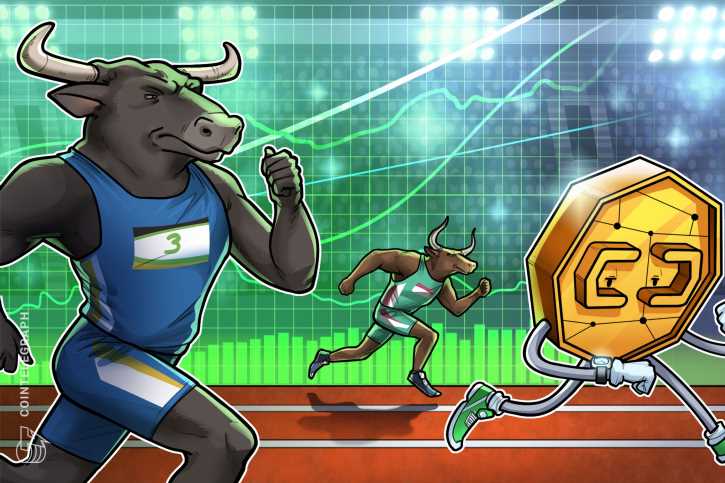 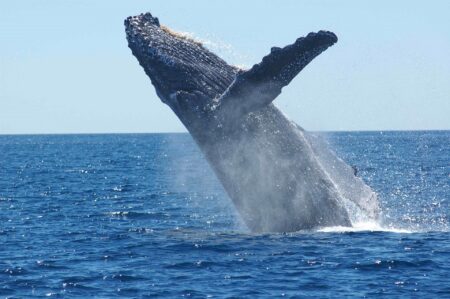