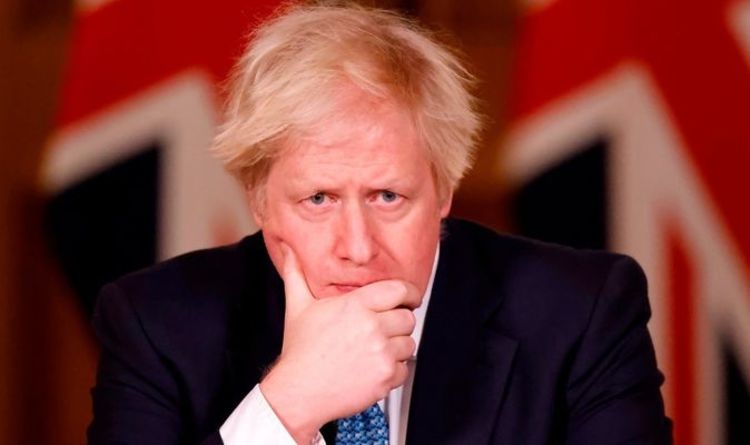 The United Kingdom will no longer be in the top 10 destinations for German trade, according to statistics seen by Reuters. In the first six months of 2021, German imports of goods from Great Britain plummeted by nearly 11 percent year-on-year.

In contrast, the number of goods exported from Germany to the UK increased by 2.6 percent.

However, this could not offset the overall decline in bilateral trade between the two nations.

Michael Schmidt, the President of the British Chambers of Commerce in Germany, suggested the UK’s departure from the European Union can help explain the change in trading relations.

He told Reuters: “More and more small and medium-sized companies are ceasing to trade (in Britain) because of these (Brexit-related) hurdles.”

“Many companies anticipated the problems… so they decided to pull forward imports by increasing stocks,” he added.

The President of the British Chambers of Commerce later said: “For many small British firms, Brexit meant losing access to their most important export market…

“And this explains why German imports from Britain are in free-fall now.”

Mr Schmidt was joined by the President of the Institute for the World Economy, Gabriel Felbermayr, in suggesting Brexit was to blame.

Felbermayr claimed: “The UK’s loss of importance in foreign trade is the logical consequence of Brexit. These are probably lasting effects.”

Despite Mr Felbermayr’s comments, the United Kingdom has been named the world’s third best regulatory base.

In fact, Britain was only pipped at the post by Singapore and Australia – neither of which are members of the Brussels-based bloc.

The UK also outstripped both the European Union and the United States of America.

Kariem Abdellatif from Mercator said: “Singapore, Australia and the United Kingdom are all global financial centres with a long-established history of managing international trade, and this translates into the ease with which multinationals can manage entities in these locations.”