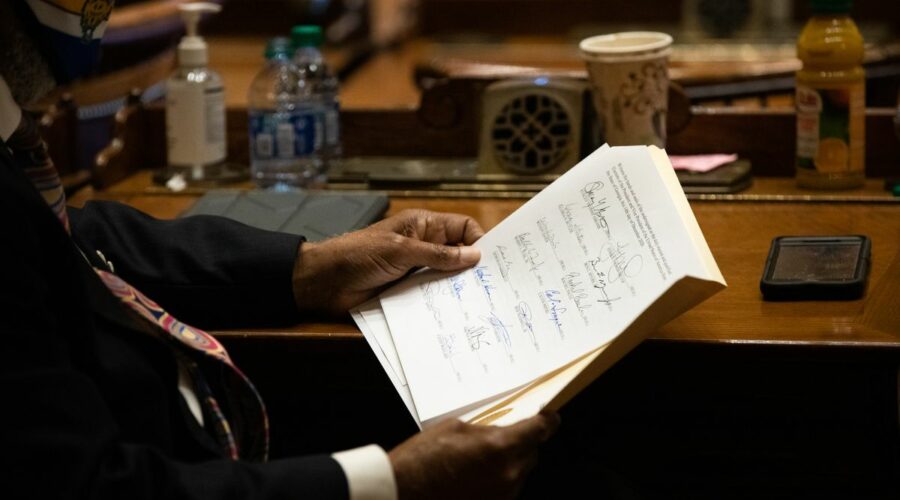 The Senate rejected a challenge to Arizona’s Electoral College votes for Democratic President-elect Joe Biden as Congress resumed counting Wednesday night after a mob of Donald Trump’s supporters stormed the Capitol and interrupted the proceedings.

The objection was the first that was lodged as Congress began counting the electoral votes that will ratify Biden’s victory and end Trump’s efforts to overturn the results. There were 93 senators voting against the objection and six voting for it. The House must still complete its debate, though it is all but certain to turn aside the objection as well.

Although their move was doomed to fail, a group of House and Senate Republicans had been expected to challenge Biden’s electoral votes from Georgia and Pennsylvania as well before the violence stopped the proceedings. Yet in the wake of the shocking disruption that lasted several hours, several of them said they were dropping the effort.

“When I arrived in Washington this morning I fully intended to object to the certification of the electoral votes,” said Georgia Senator Kelly Loeffler, who will be leaving the Senate after losing a runoff election on Tuesday. “However, the events that transpired have forced me to reconsider, and I cannot now in good conscience object to the certification of these electors.”

However Senator Josh Hawley will object to Pennsylvania once Congress returns to the joint session, according to his office. However when the Senate and House go back to their chambers for the debate on Pennsylvania, he will yield his speaking time to move toward a vote shortening the process.

The counting of the electors’ votes is normally a formality but became contentious this year after Trump refused to concede his Nov. 3 defeat on the baseless grounds that the election was “rigged.” He urged his supporters to descend on Washington on Wednesday to pressure Vice President Mike Pence and Republican lawmakers to reject Biden’s electoral votes.

Pence, who is presiding over the electoral count in a joint session of Congress and refused Trump’s calls for him to subvert the process, called it a “dark day” in Washington as he gaveled the Senate back in session Wednesday night.

Senate Republican Leader Mitch McConnell, who had sought to prevent the objections to Biden’s electoral votes, said earlier Wednesday that it was Congress’s job under the Constitution to accept the results and ratify Biden’s victory.

After the chamber resumed debate, McConnell said the counting would be completed “by the book” and “we will certify the winner of the 2020 presidential election.”

— With assistance by Laura Litvan, Jarrell Dillard, and Mark Niquette 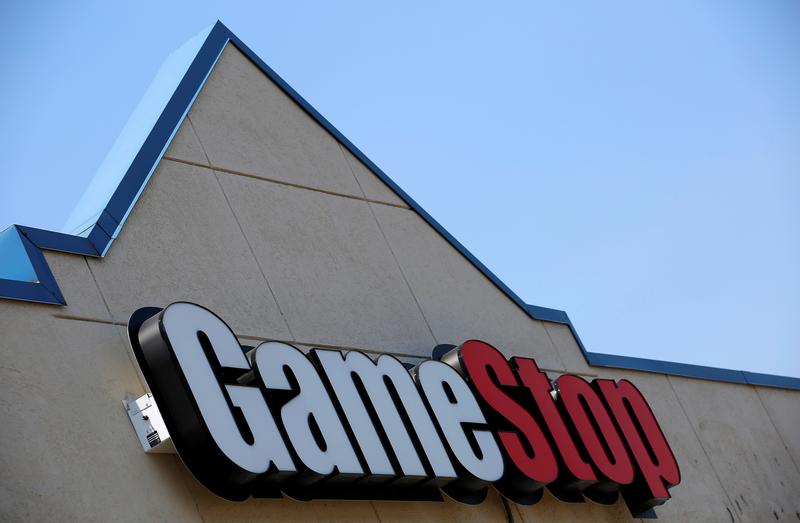 The Isle of Man continues to create blockchain-friendly policies