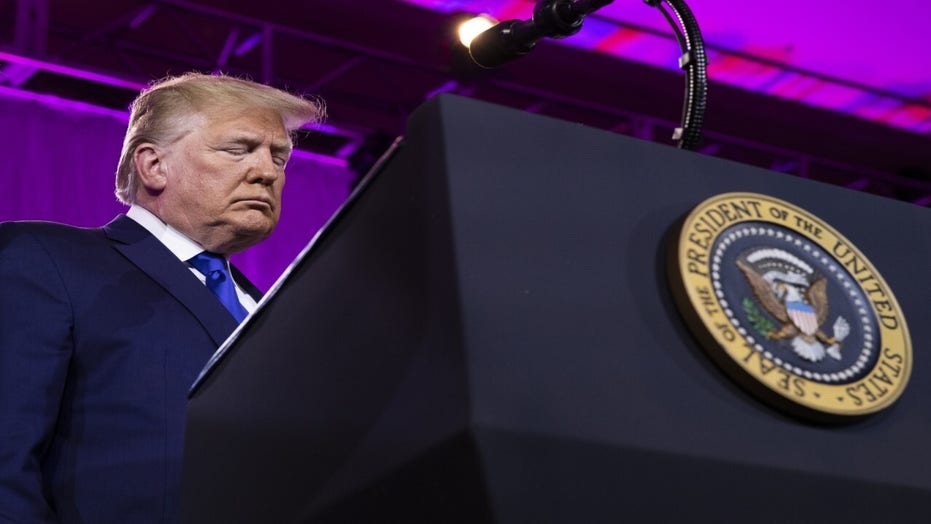 The Senate Homeland Security Committee subpoenaed Cambridge professor and longtime FBI informant Stefan Halper for records relating to his work during the Russia investigation as part of their investigation into the origins of the Trump-Russia probe.

Fox News obtained a copy of the subpoena, issued on Oct. 5.

“You are hereby commanded to appear before the Committee on Homeland Security and Governmental Affairs of the Senate on October 14, 2020 at 5:00 p.m. at its committee room,” the subpoena read, adding that there, he is compelled to “produce all records related to the Federal Bureau of Investigation’s Crossfire Hurricane investigation; the Department of Justice Inspector General’s review if that investigation; and the “unmasking” of U.S. persons or entities affiliated, formally or informally, with the Trump campaign, Trump transition, or Trump administration.” 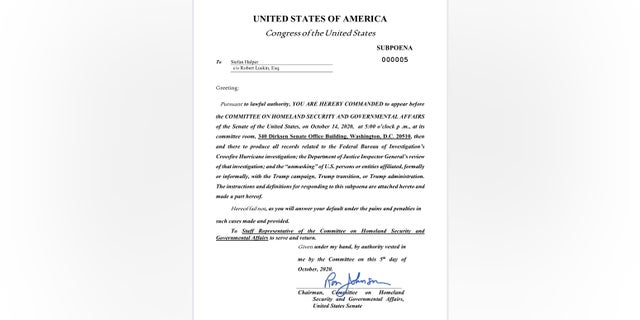 Halper, an American professor who reportedly is deeply connected with British and American intelligence agencies, has been widely reported as a confidential source for the FBI during the bureau’s original investigation into whether the Trump campaign was colluding with Russia during the 2016 election. 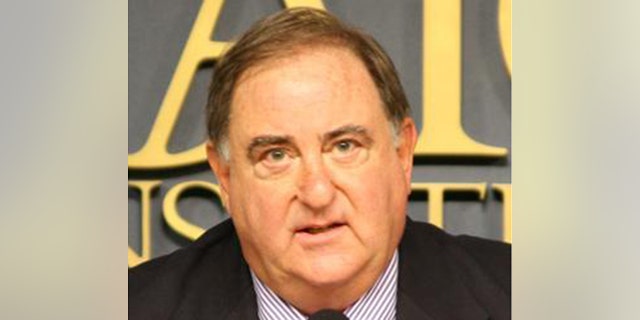 Professor Stefan Halper is at the center of a Pentagon whisteblower complaint, documents show.
(Voice of America, File)

The subpoena also requires Halper to disclose documents related to “unmasking,” a process the committee is investigating.

Committee Chairman Ron Johnson, R-Wis., and Sen. Chuck Grassley, R-Iowa, earlier this year, made public a list of Obama officials who purportedly requested to “unmask” the identity of Michael Flynn, who at the time was Trump’s incoming national security adviser.

Officials, however, can determine the U.S. citizens' names through a process that is supposed to safeguard their rights. In the typical process, when officials are requesting the unmasking of an American, they do not necessarily know the identity of the person in advance.

The Justice Department also, at the time of the release of the names, revealed that U.S. Attorney John Durham from Connecticut, who is reviewing the origins of the Trump-Russia probe, was also investigating the so-called unmasking of Trump campaign associates as part of his broader review. 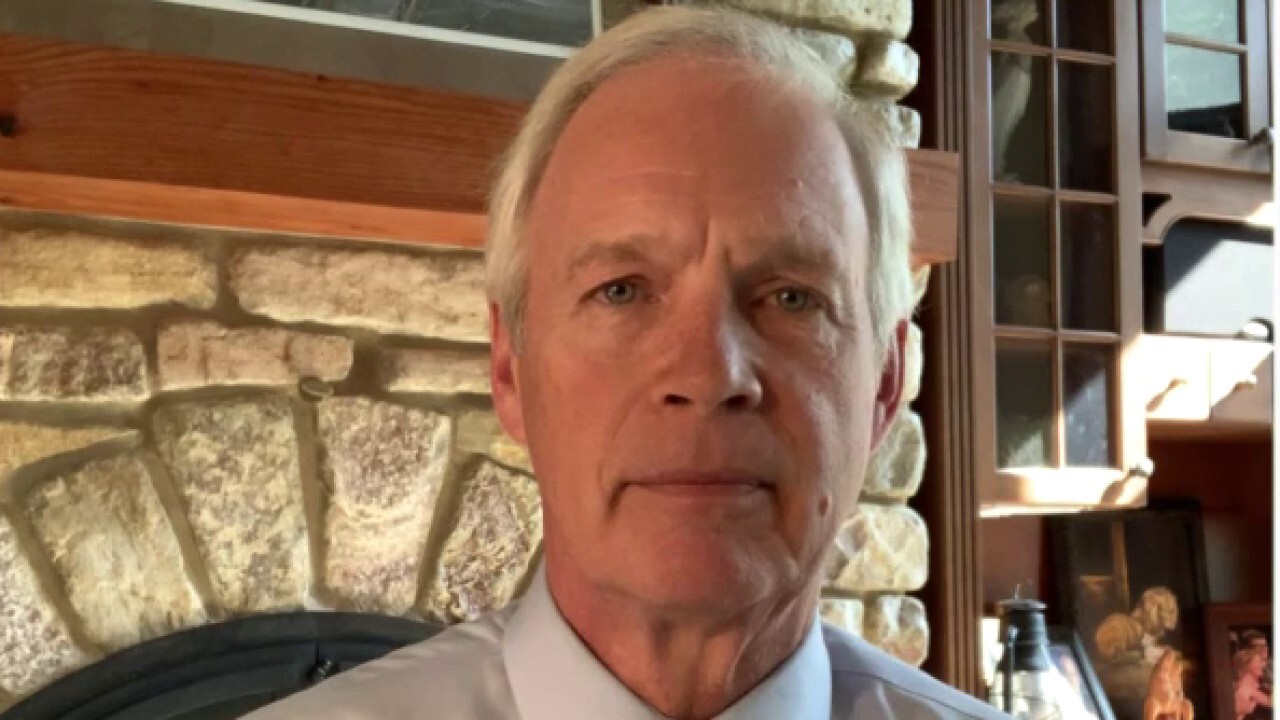 Acting U.S. Attorney for the Western District of Texas Gregg Sofer is also reviewing the process of unmasking, taking over the probe from former U.S. Attorney John Bash, who announced his resignation from the Justice Department earlier this week.

The subpoena of Halper comes after Johnson was granted authority to issue subpoenas for former CIA Director John Brennan, former Director of National Intelligence James Clapper, former FBI Director James Comey, and other Obama administration officials as part of its broad review into the origins of the Russia investigation.

The committee last month held a business meeting to authorize committee Johnson to issue notices for taking depositions, subpoenas, for records, and subpoenas for testimony to individuals relating to the panel’s “Crossfire Hurricane” investigation, the Justice Department inspector general’s review of that investigation, and the “unmasking” of U.S. persons affiliated with the 2016 Trump campaign, transition team and the Trump administration.