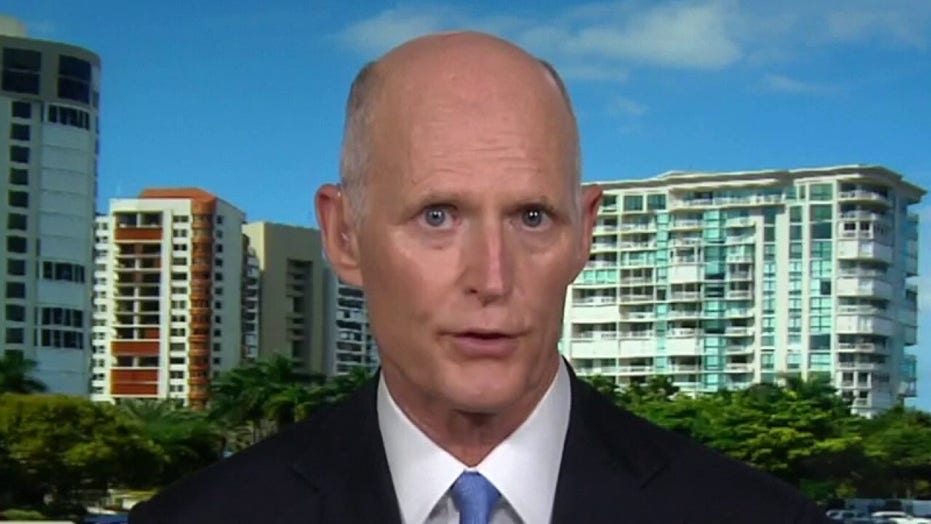 “I think Miami-Dade is going to be interesting because I think the Democrats are going to have a hard time winning the Hispanic vote,” the former Florida governor Scott told “America’s Newsroom.”

“I won the Hispanic vote in all three of my elections which was the deciding factor in how I won because these elections are close in Florida,” Scott said.

TRUMP RALLY IN FLORIDA LASTS UNTIL NEARLY 1AM DESPITE AREA CURFEW

President Donald Trump held a late-night rally in Florida on Sunday night, which appeared to last until about 1 a.m., despite a midnight curfew in place for the area.

Thousands descended upon Miami-Opa Locka Executive Airport, located about 14 miles north of downtown Miami, in support of the president, who ended a busy day of campaigning by making a final pitch to Florida voters.

The packed "Make America Great Again Victory Rally" took place in Miami-Dade County, which has been described as the coronavirus epicenter in the state. Some wore masks, while others disregarded the face coverings.

In his speech, Trump criticized Democratic presidential candidate Joe Biden, lockdowns, and insisted the pandemic was "rounding" the turn.

"While foreign nations are in a freefall, we are creating an economic powerhouse unrivaled anywhere in the world," Trump said. 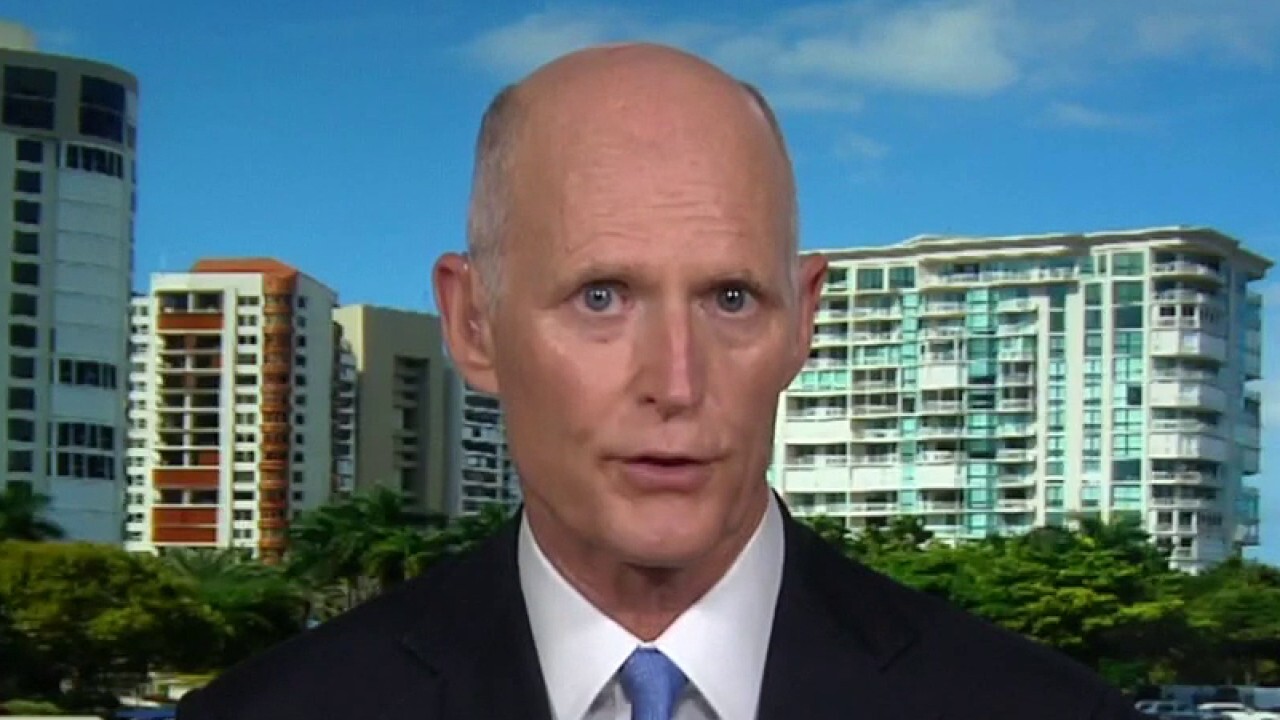 Scott said that Trump is “doing really well with the Hispanic vote” because Joe Biden “appeased Fidel Castro” and vowed to “negotiate” with Venezuelan President Nicolás Maduro. Scott said that Biden is “going to walk away from any human rights issues in Venezuela” and “trying to help get democracy and freedom in Latin America.”

“So, that doesn’t go very well in Florida, so, I think the Hispanic vote is going to make sure Donald Trump has a nice win.”