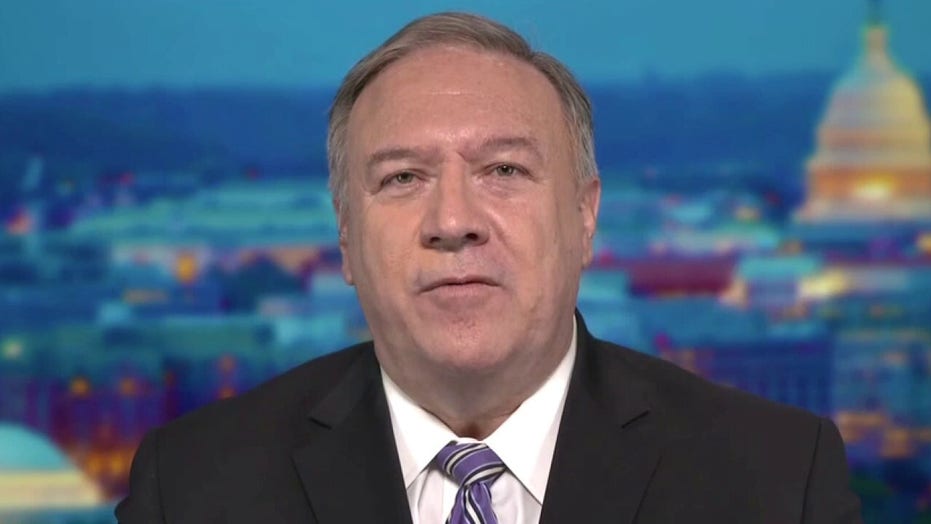 Can the Biden administration stand up to China?

This year marks the 75th anniversary of Winston Churchill’s speech at Westminster College where he famously declared, “From Stettin in the Baltic to Trieste in the Adriatic, an iron curtain has descended across the continent.”

For many, these words are seen as some of the first announcing the start of the Cold War. Today, the threat of communism is once again spreading across the Eastern Hemisphere. The malicious and oppressive government of Communist China has shown it’s eager to assert its power across the globe, undermine democracy and human rights, violate U.S. sanctions and prop up dictators.

The United States must now recognize that a new Cold War is upon us and, with our allies, confront this threat and defeat the spread of tyranny using every diplomatic and military option at our disposal.

Communist China’s intentions for world domination are clear in its recent $400 billion, 25-year deal with Iran to provide the Ayatollah with a steady military partner, investment source and oil customer. Communist China has now secured a pathway to further extend the reach of its Belt and Road Initiative into the Middle East, while strengthening its relationship with the world’s greatest state-sponsor of terror.

This dangerous development comes as Communist China continues its assault to destroy the democracy in Hong Kong, shows increased military aggression toward Taiwan and furthers its embrace of Cuba’s abhorrent and oppressive communist regime.

The position we find ourselves in today is due to decades of appeasement by Washington politicians and corporate America – an attitude that’s carried on by many of President Biden’s Cabinet members.

While I have no faith that Biden will be tough on China, I welcome that my colleagues in the U.S. Senate have acknowledged the need to comprehensively combat the influence and power of Communist China through new legislation. We cannot squander this opportunity. I want to be very clear – any plan that tries to broker a compromise on issues over and above the needs of American national security, American jobs or human rights will do nothing more than perpetuate the status quo.

Since being elected to the Senate, I have sponsored and supported more than 40 pieces of legislation focused on addressing the security of our supply chains, holding Communist China fully responsible for its disgusting human rights abuses and genocide against Uyghur Muslims, enhancing our ability to innovate and develop new technology, and countering Beijing’s unfair trade practices. This is where our legislative efforts must begin.

The U.S. must demonstrate America’s strength and resolve, and our commitment to our allies.

We need to cut Communist China off from the American economy that it relies so heavily upon to feed its oppression machine. There is no point in sacrificing our interests for the hope of compromise with a country that will never live up to its end of any agreement, is openly committing genocide against millions of Uyghur Muslims, and continuously threatens not only America’s security, but that of our allies in the Asia-Pacific region.

Communist China is focused on one thing – world domination through oppression and communist rule. We must not be naïve in thinking that Communist China wants to operate in the modern world order and cooperate with other world powers. 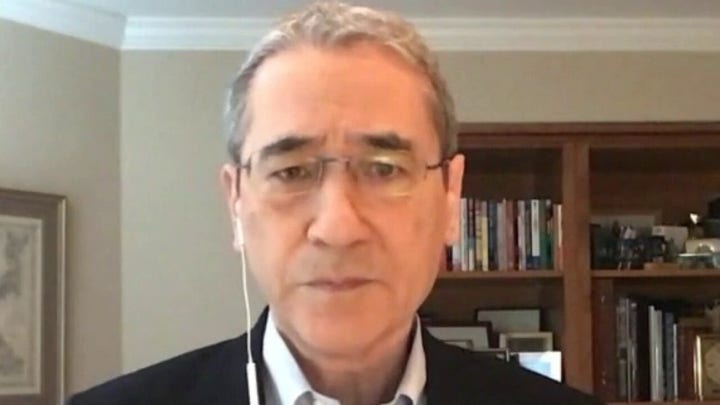 General Secretary Xi Jinping wants to reshape the world order into his image and is willing to strong-arm anyone that refuses to give in to his interests and those of the Chinese Communist Party. If Communist China wants to enact a plan of world domination, the U.S. must respond appropriately.

The U.S. must demonstrate America’s strength and resolve, and our commitment to our allies. In this new Cold War, we have the chance to prove, once again, that the American style of government, free enterprise and civil society remains the best system in the world.

As the world’s greatest beacon of freedom and democracy, the U.S. must do everything we can, in conjunction with our allies, to curb Communist China’s reach, counter their policies, and punish those who are guilty of the ongoing genocide against the Uyghurs.

Whether we like it or not, we are in a new Cold War with Communist China. I urge my colleagues to join me in seizing this opportunity to display the true resolve of the United States in addressing Communist China’s destabilizing actions.