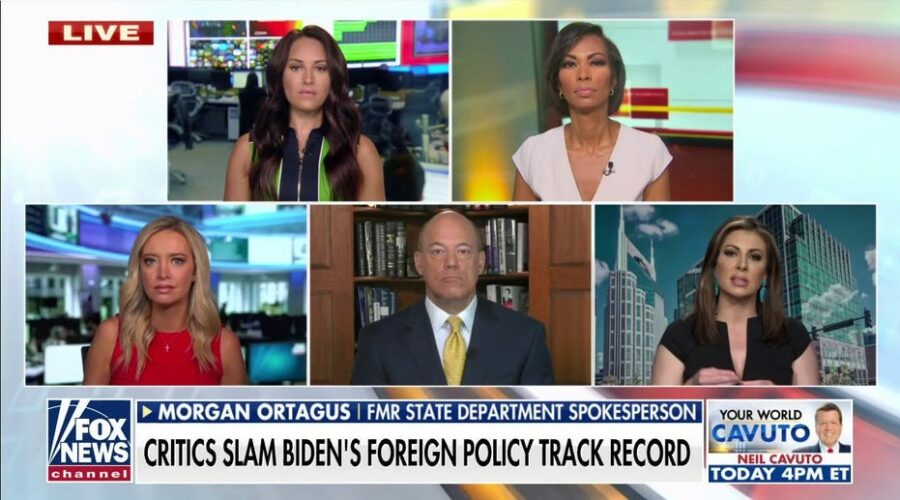 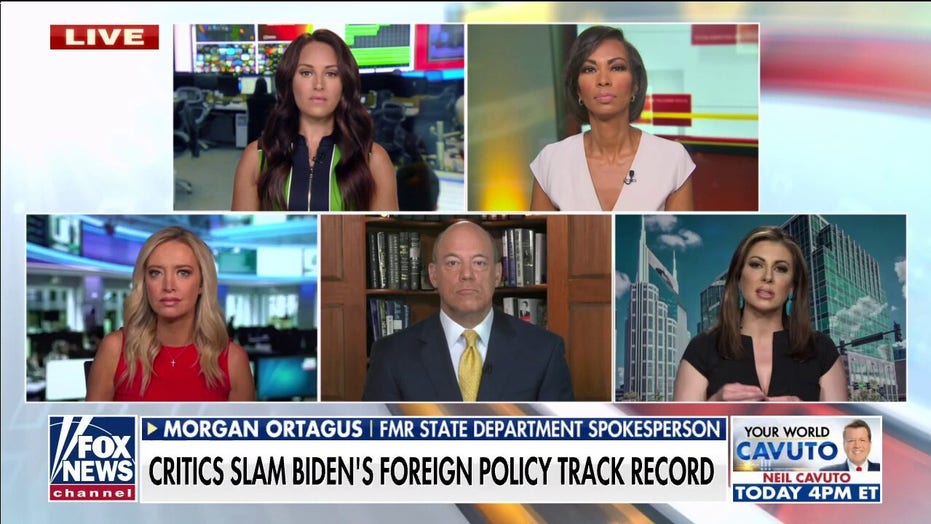 Ari Fleischer on Afghanistan: Biden always wanted troops out but would not listen to anyone

Secretary of State Antony Blinken said Wednesday that he believes less than 1,000 American citizens are still in Afghanistan and attempting to leave.

Blinken said that there were 6,000 Americans who wanted to leave Afghanistan on August 14 and 4,500 of them have been evacuated within the last 10 days. He added that 500 of the remaining number have been instructed on how to leave within the last 24 hours. That leaves roughly 1,000 Americans left in the country, but Blinken said the actual number is lower for a variety of reasons, including situations where Americans want to stay or have already left and not notified the government.

“From the list of approximately 1,000, we believe that the number of Americans actively seeking assistance to leave Afghanistan is lower, and likely significantly lower,” Blinken explained.

According to Blinken, 82,300 people have been flown out of Kabul since August 14.

“It’s hard to overstate the complexity and the danger of this effort,” Blinken said. “We are operating in a hostile environment in a city and country now controlled by the Taliban with the very real possibility of an ISIS-K attack. We’re taking every precaution, but this is very high risk.”

Blinken added that the United States continues to be “relentless in our outreach.”

Every American in Afghanistan should be able to get out by the deadline on Aug. 31, Pentagon spokesman John Kirby said this week, but he was less clear about what will happen to the unknown number of Afghans who aided America over the last 20 years and have been trying to flee the country in recent weeks.

A U.S. citizen who spoke to Fox News said he tried to make his way into the airport multiple times last week, but the “thousands” of people crowded outside of the gates made it “impossible.”

“One time, I got myself to the gate, but I was bleeding and had bruises all over my body at that time because I had to pass through all those people, pushing and pushing,” the citizen, who Fox News is keeping anonymous for his safety and the safety of his family, said Tuesday.

“They saw my passport in my hand, and they’re telling me, ‘Just wait.’ I don’t have time to wait. People are pushing from behind and these guys are hitting me. How am I going to wait?”

The U.S. embassy relocated to the military side of the airport and has instructed even American citizens not to try to make the journey unless they’ve been told to do so.

There have already been reports of Taliban fighters taking revenge on former enemies despite the group’s promise of amnesty to Afghans who worked with the U.S., other western nations, and the collapsed Afghan government.

“That’s my biggest concern,” the U.S. citizen told Fox News. “After America leaves, I have no idea what’s going to happen.”

Paul Best contributed to this report