Value stocks will be ‘winners’ by end of 2021: Market expert

The Securities and Exchange Commission said it had hired Renee Jones, a Boston College law professor, as its top staff regulator of public companies.

Ms. Jones will oversee a division of more than 400 lawyers and accountants that draft rules for companies raising capital and disclosing material news and events to shareholders. The division has a leading role in drafting a planned rule proposal that would require public companies to reveal more about the risks and impacts of climate change on their business.

Ms. Jones, 56 years old, has written critically about large, private companies known as unicorns, which are valued at over $1 billion before going public. The SEC has over the past decade made it easier for private companies to raise capital, which largely exempts them from the agency’s oversight.

She will succeed the division’s acting director, John Coates, also 56, who will take over as the agency’s general counsel, the SEC said in a news release. A graduate of Harvard Law School, Ms. Jones has taught classes on securities regulation, corporate governance and financial regulation.

Ms. Jones wrote in a law review article in 2010 that while the financial crisis had damaged the SEC’s credibility, the regulator was likely to emerge "as a stronger and more capable regulator."

Ms. Jones will take over the division at a time when new Chairman Gary Gensler has outlined an expansive regulatory agenda, including tackling some issues that became subject to new rules during the Trump administration.

The Trump-era rules increased oversight of proxy voting advisers such as Institutional Shareholder Services Inc. The commission during that time also raised the bar for small shareholders to submit governance and policy proposals to be voted on at the annual corporate meeting.

Both of those rules passed along partisan lines, with Democratic commissioners opposing them. Now under Democratic control, the SEC said in a semiannual disclosure last week that it plans to propose changes to the proxy-advice and shareholder-proposal rules by next spring. The agency’s two Republican commissioners, Hester Peirce and Elad Roisman, on Monday criticized the move, saying it resembles "a game of seesaw with our rulebook." 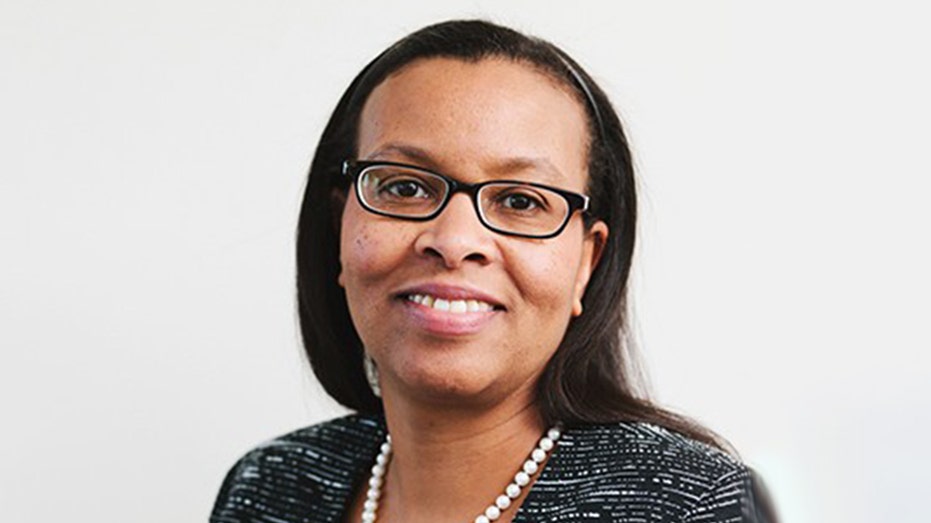 "We are disappointed that the commission would dedicate our scarce resources to rehashing newly completed rules," the commissioners said in a statement.

The SEC’s corporation finance division also is slated to write rules this year related to deal-making structures known as special-purpose acquisition companies, corporate board diversity, trading by corporate officers and directors, and how firms oversee cybersecurity risks, according to last week’s disclosure.

It also could address the regulatory exemptions that underpin the private capital markets, the notice said. Some Democratic policy makers argue that private markets—where technology startups and hedge funds raise money—have grown too large to be off regulators’ radar. More capital is now raised privately than through public deals that provide investors with standardized disclosures that are reviewed by the SEC, according to the regulator’s research.

Ms. Jones joined the Boston College faculty in 2002, according to her bio on the university’s website. She previously practiced law at Boston firm Hill & Barlow, which closed its doors in 2002.

In an essay published in 2017, Ms. Jones wrote that private companies valued over $1 billion had been able to escape "governance structures and practices appropriate for enterprises of their scale." She partly blamed deregulatory measures, some of them mandated by Congress, which made going public "increasingly obsolete."

"Investors and policy makers must take steps to address the problem of unaccountable unicorns," she wrote in the essay, published in the online University of Pennsylvania Law Review.

Many unicorns, including Uber Technologies Inc., have since gone public. WeWork, another startup valued at over $1 billion, has registered to go public via a merger with BowX Acquisition Corp.