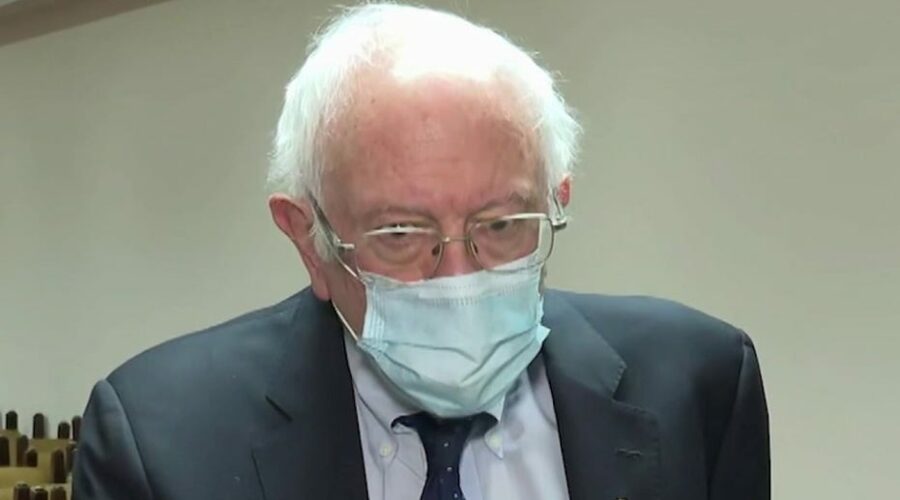 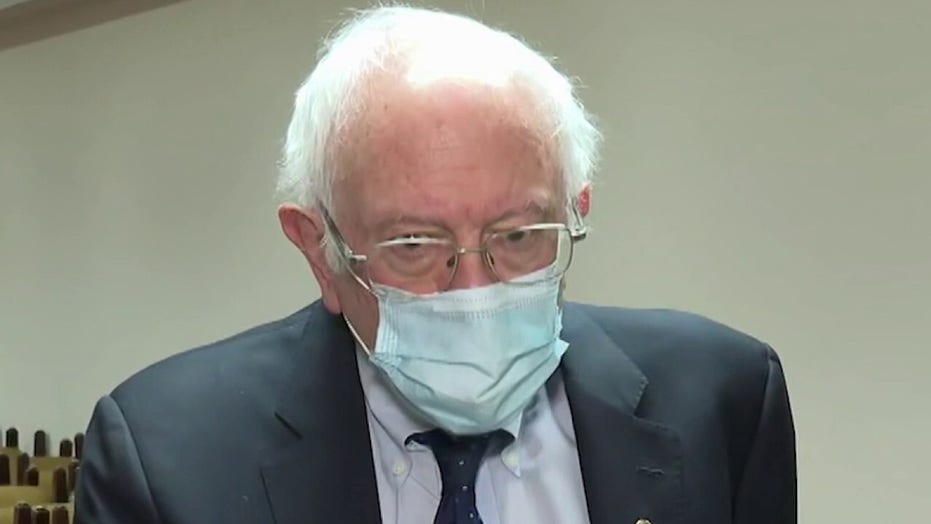 Sen. Sanders silent after US lawmakers back Cuba protesters

The Vermont senator, who in the past defended some of Fidel Castro’s policies, stays quiet on the Cuban pro-freedom uprisings.

Sen. Bernie Sanders, I-Vt., often uses his Twitter account to disparage policies in the United States and Republican politicians he doesn’t like, but he has been silent about thousands of protesters gathering in the streets Sunday calling for the end of the communist regime in Cuba.

Sanders, who previously defended some of the policies of Cuba’s previous communist dictator Fidel Castro, including his literacy program, was silent until Tuesday afternoon on whether he supports Cubans speaking out against the communist regime.

He finally spoke, but only when prompted with a question, and he did not limit his comment to Cuba.

Asked by Fox News for comment on the Cuba situation, Sanders said: “Well, I support throughout Latin America and Cuba and every place else the right of people to protest for a decent economy and for political freedom.”

However, he did call for higher taxes on billionaires Sunday in response to billionaires like Richard Branson, who successfully reached space on a test flight for Virgin Galactic, going to space, saying, “It’s time to tax the billionaires.”

The self-proclaimed democratic-socialist also used his Twitter account late last month to accuse Senate Republicans of contributing to “authoritarianism” after they blocked debate on the For the People Act, which would have imposed federal standards on state elections and would have weakened state ID requirements.

“It is a disgrace that at a time when authoritarianism, conspiracy theories and political violence are on the rise not a single Republican in the United States Senate has the courage to even debate whether we should protect American democracy or not,” Sanders tweeted. 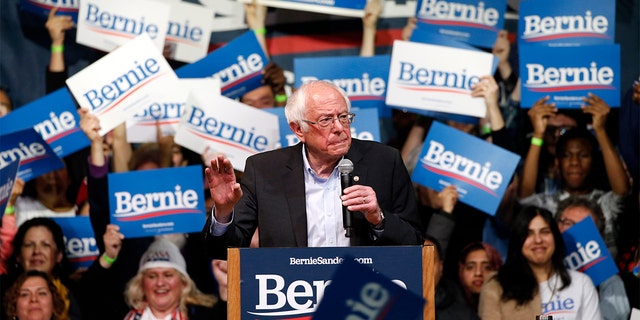 Last year, Sanders compared then-President Trump to a dictator multiple times and said he and his team were contributing to “Authoritarianism” in the United States and “undermining American Democracy.”

“Under this administration, authoritarianism has taken root in our country,” Sanders tweeted last August. “As long as I am here, I will work with progressives, with moderates, and, yes, with conservatives to preserve this nation from a threat that so many of our heroes fought and died to defeat. #DemConvention.”

During the 2020 Democratic primary for president, Sanders received backlash after a speech he gave in 1986 was unearthed, showing him praise the socialist policies that were implemented in Cuba by the Castro regime. While Sanders said last year that he was “very opposed to the authoritarian nature of Cuba,” he added that “It’s unfair to simply say everything is bad.”

“When Fidel Castro came into office, you know what he did? He had a massive literacy program. Is that a bad thing? Even though Fidel Castro did it?” Sanders added.

President Biden on Monday praised the pro-freedom Cuban protesters after they issued a “clarion call for freedom and relief” and added, “We stand with the Cuban people.”

“The Cuban people are bravely asserting fundamental and universal rights,” Biden continued, saying that those rights, “including the right of peaceful protest and the right to freely determine their own future, must be respected.”

Rep. Nicole Malliotakis, R-N.Y., the daughter of a Cuban immigrant, said the protests serve as a “reminder to Americans here how lucky and fortunate we are to be in this country – where we do have freedom, where we are a democracy, we elect our representatives, and we have liberties that people dream about in other countries.”

A spokesperson for Sanders did not immediately return Fox News’ request for comment.