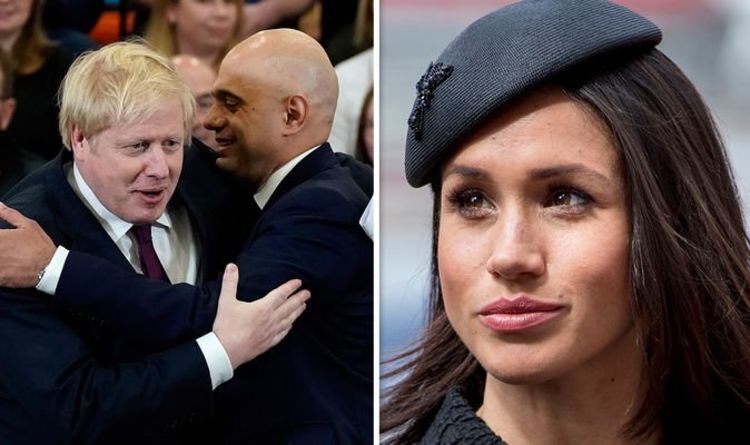 Former Chancellor Sajid Javid was appointed Health Secretary around 90 minutes after Matt Hancock’s extraordinary resignation on Saturday. Mr Hancock fell on his sword after it came to light he had broken social distancing guidelines by kissing an aide in his ministerial office last month in what was a breach of coronavirus restrictions In a statement, Mr Javid said he was “honoured” to take up the role, which comes following his short stint as Chancellor in 2019 to 2020 before he quit after a power struggle with No 10 – and in particular, with Boris Johnson’s former adviser Dominic Cummings.

While some welcomed Mr Javid’s return to Mr Johnson’s Cabinet, Mr Cummings was less impressed by the appointment.

Responding to the news, Mr Cummings suggested in a tweet that the Prime Minister’s wife, Carrie Symonds, was responsible for getting Mr Javid back on the frontbench.

The two have been good friends since Ms Johnson worked for him as a media special adviser.

In 2019, Mr Javid was even invited at the Prime Minister’s Chequers country retreat for a semi-social occasion.

According to a report by the Mail On Sunday, Mr Javid tried to impress Mr Johnson and his then-girlfriend with an £80 bottle of a little-known Tuscan red, beloved of the Duchess of Sussex.

Mr Javid arrived at Mr Johnson’s Buckinghamshire estate with “a stash” of the £80 Tignanello — after which Meghan Markle named her now-defunct lifestyle blog The Tig. 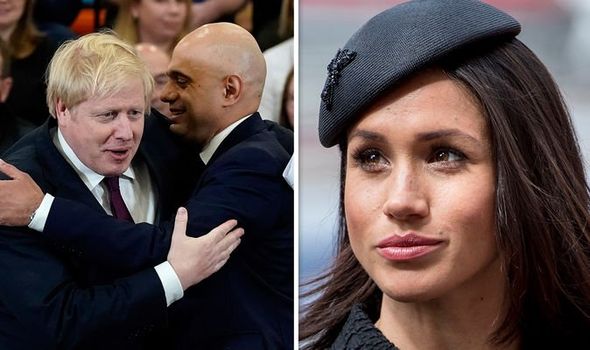 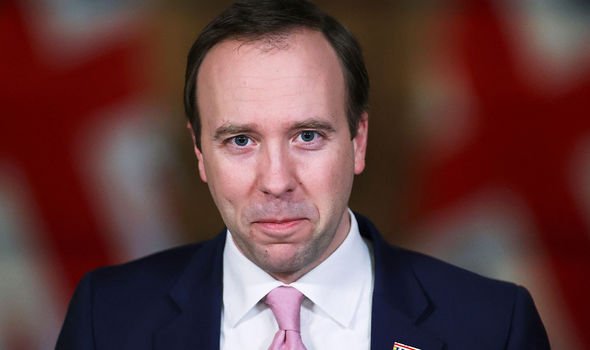 It showed Mr Javid was a keen student of the previous utterances of the Prime Minister, as Mr Johnson had once praised the wine as “delicious”.

During the leadership campaign, Mr Johnson told the website Politico Playbook: “Someone bought me a crate of Tignanello and I had no idea how expensive it was.

“I was just glugging it back.

“It’s extraordinary stuff, it was delicious.

“I discovered later that it was the favourite wine of Meghan Markle.

JUST IN: Viktor Orban’s explosive EU threat: ‘Give up United States of Europe!’ 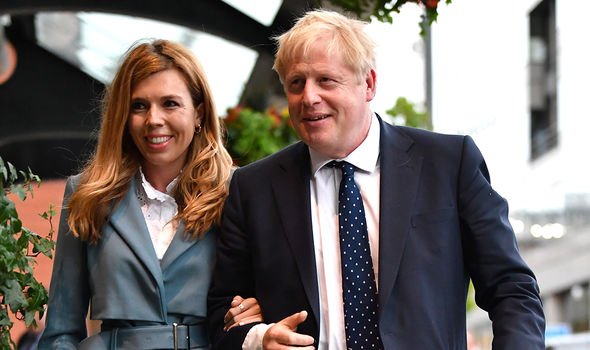 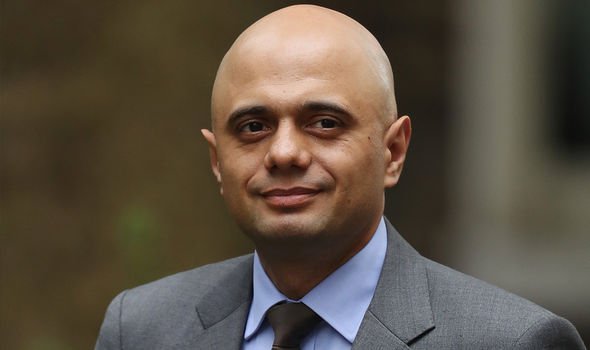 “I was so amazed by this wine, I thought, ‘What is this stuff?’”

Some saw it as sycophancy or an attempt to connect on a social level after a somewhat bruising election campaign.

However, insiders claimed to the paper that the two men had already established a close working relationship — even comparing it to that enjoyed by David Cameron and George Osborne.

They said: “Boris and Sajid know that the relationship between them will have an impact on the functioning of Government and there is goodwill on both sides to make it strong — unlike before.

“It helps that this Chancellor will be seen as an asset to the party. 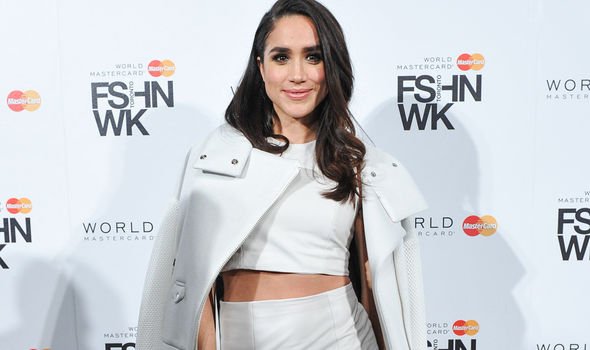 “Sajid is back in the inner circle by attending the PM’s morning meetings.

“They’re so close that they share a joke — not only has Boris adopted his leadership policies but his wine too.”

The Duchess of Sussex has remarked upon Tignanello in a number of different interviews, but it is perhaps a 2017 piece from People that included the most detail.

She said: “Tignanello is a full-bodied red wine that I tried about seven years ago.

“In wine circles, it is nicknamed ‘Tig’.

“It was my first moment of getting it — I finally understood what people meant by the body structure, finish, legs of wine.

“The TIG is my nickname for me getting it. Not just wine, but everything.”

Created by Tuscan winery Antinori in 1971, Tignanello is what’s referred to as a “Super-Tuscan” wine — a wine made in Tuscany with non-indigenous grapes, according to Wine Folly.

27/06/2021 Politics Comments Off on Sajid Javid cosied up to Boris and Carrie with Meghan Markle’s drink: ‘Extraordinary!’
Markets