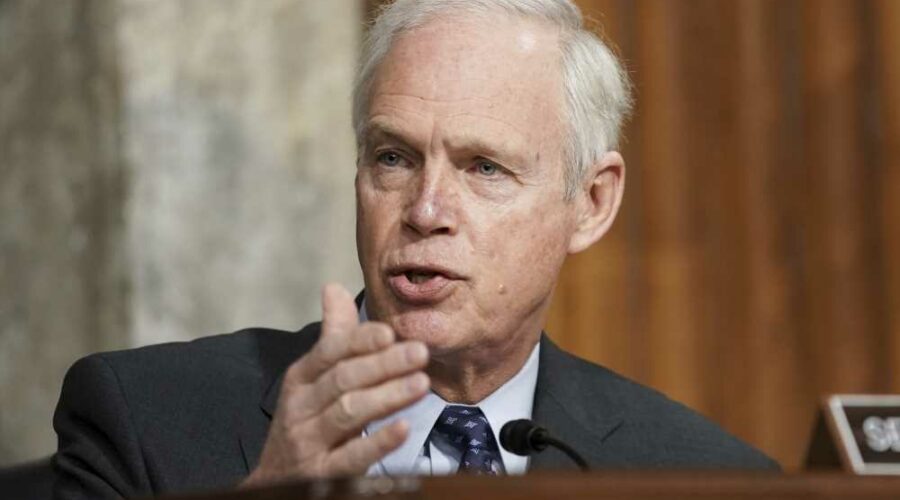 Proud Trump sycophant and misinformation spreader Sen. Ron Johnson (R-Wis.) praised himself as a “truth teller” after he made public his decision to run for a third term in office, breaking a promise he made in 2016 to retire after serving two terms. Perhaps the allure of an opportunity to continue lying to the American people from a position of considerable power was just too tempting to pass up.

“We need the truth,” Johnson told Fox News host Maria Bartiromo on Sunday. “And unfortunately, the truth is being censored today at an alarming, a very disconcerting rate. And so I’m just one of those truth tellers. I ask tough questions, I try and get answers, but when I tell the truth, the truths that the media elite, the governing elite don’t want to hear, I get censored, I get attacked, vilified, but it doesn’t deter me. I think we need people that are willing to seek the truth.”

All 206 of Taylor Swift's Songs, Ranked

The 30 Sexiest Music Videos of All Time

Johnson, unfortunately, has not been telling the truth when it comes to Covid. He promoted mouthwash (yes, mouthwash) as a way to kill the virus. “Standard gargle, mouthwash, has been proven to kill the coronavirus,” he said. This lie became so popular that it prompted mouthwash company Listerine to create a website debunking the claim. YouTube has also suspended his account — numerous times — for violating its Covid-19 misinformation policy (Johnson has claimed this is censorship). In June, YouTube suspended his account for a week after he posted a video touting hydroxychloroquine and Ivermectin as Covid treatments, neither of which has been proven effective against the virus. Then in November, YouTube suspended him for another week for a video containing false Covid claims. In that video, which featured a roundtable discussion, Johnson said Covid vaccines were causing “vaccine injuries” while another participant falsely claimed the vaccines do not work to prevent death.

Explaining his decision to run for a third term, Johnson, naturally, blamed Democrats, who he said have “put us on a dangerous path.” Trump has already endorsed a third term for Johnson, urging him to run in an April statement. “Even though he has not yet announced that he is running, and I certainly hope he does, I am giving my Complete and Total Endorsement to Senator Ron Johnson of Wisconsin,” the former president wrote.