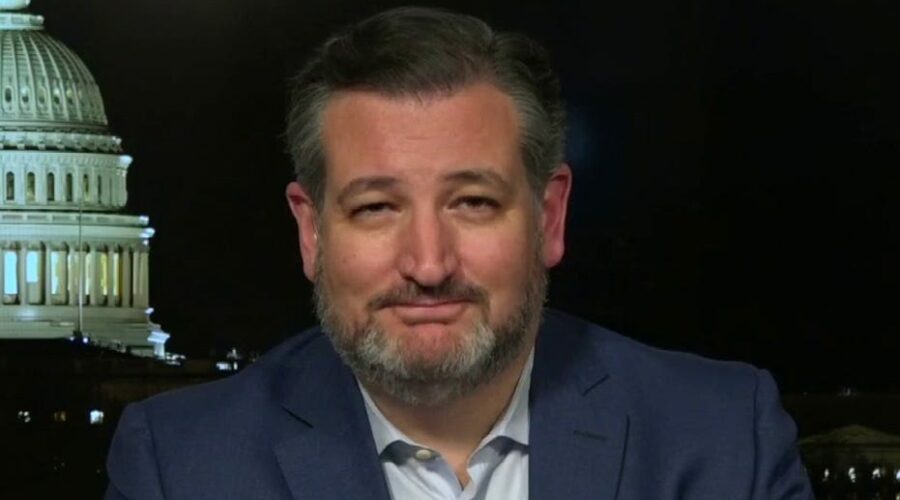 An oversight committee in Michigan on Wednesday confirmed the results of the November 2020 general election, which pegged President Biden as the winner of the state last year.

“After innumerable hours over many months, watching, listening, and reading both in-person testimony and various other accounts, I am confident in asserting that the results of the November 2020 General Election in Michigan were accurately represented by the certified and audited results,” McBroom said in a statement. “However, if genuine issues arise from continued investigation, I will not hesitate to ask the committee to consider recommending an audit or amending this report in the future.”

The investigation included nearly 30 hours of public hearings, interviews with 87 eyewitnesses, and a review of 400 pages of testimony. Several documents were also subpoenaed, according to the committee.

The panel said that every major concern was looked into during the investigation, including reports of compromised voting tabulators, dead people voting, voter intimidation, and misreported results.

McBroom said several issues and vulnerabilities were identified during the process, many of which he claims have been addressed in election reform legislation that has been introduced since Nov. 2020.

The state began its investigation shortly after the election last November, where the goal was not to overturn the election results, the committee said.

“The Committee strongly recommends citizens use a critical eye and ear toward those who have pushed demonstrably false theories for their own personal gain,” the report concluded

Biden edged out President Donald Trump in Michigan, a key battleground state in the 2020 election, by less than three percentage points.

Trump won Michigan in 2016, becoming the first Republican presidential candidate to win the state since 1988.

Trump sowed doubt into the 2020 election results by peddling baseless theories about voter fraud leading up to, and in the wake of, the election. His team seized on public uncertainty over updated COVID-19 processes and the resulting record number of mail-in ballots.

His campaign sued several swing states, including Michigan, over the election results.