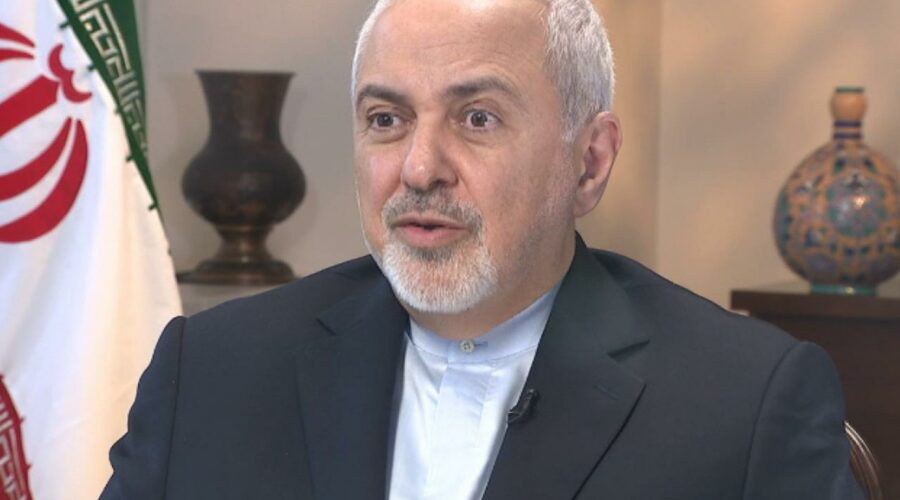 US and Iran hold separate talks on nuclear deal in Vienna

Europeans shuttling between US and Iran’s hotels; FOX News correspondent Trey Yingst reports on ‘The Story’

The Republican Study Committee (RSC) has issued a letter to the Chief Executive Officer of the social media app Clubhouse Paul Davison over concerns it presented Iranian foreign minister Javid Zarif a wide platform to express his “propaganda.”

Zarif spoke on Clubhouse on March 31 to defend a new pact between Iran and China, while several thousand people tuned in. The conservative lawmakers add the conversation also speaks to the agenda of Big Tech.

“The Iranian regime never stopped chanting Death to America, and they mean it,” Rep. Joe Wilson, R, S.C., chairman of the RSC National Security and Foreign Affairs Task Force and a co-signer of the letter, said in a statement provided to Fox News. “This is a regime which has killed over 500 U.S. service members in Iraq through its support of terrorist militias and use of IEDs.

“Why in the world would Clubhouse allow the Foreign Minister of Iran’s terrorist regime, someone under U.S. sanctions, to have an account and host a talk spreading propaganda and lies to thousands of people? U.S. sanctions law must be updated to remove special protections for social media platforms to provide such services to terrorists.”

“The room served as a platform for Mr. Zarif to spread the regime’s propaganda to thousands of people,” the RSC wrote in their letter to Davison. “Mr. Zarif is a senior official of Iran, which is the world’s leading State Sponsor of Terrorism, has slogans including ‘Death to America’ and ‘Death to Israel,’ and is responsible for gross abuses of human rights against its own people as well as the people of the Middle East region. Mr. Zarif, who holds a Clubhouse account, is also sanctioned by Executive Order 13876 for being part of the patronage network of the Supreme Leader of Iran Ayatollah Ali Khamanei.

“Iran’s official government news agency, the Islamic Republic News Agency (IRNA), controlled by Iran’s Ministry of Culture and Guidance, even posted the Clubhouse conversation on its official website on April 1st, in violation of Clubhouse rules, as part of promoting the Iranian regime’s narrative ahead of international talks on Iran’s nuclear program.”

“Clubhouse is just the latest example of Silicon Valley tech companies repeatedly giving terrorist leaders platforms to spread their propaganda and recruit for their cause,” Barr said in a statement. “The ultimate goal of terrorist groups is to completely destroy the western world. Contrast Silicon Valley’s enabling of terrorist propaganda with their constant censorship of conservatives and suppression of free speech and you have the greatest hypocrisy of the 21st Century.”

“Clubhouse has a simple question to answer: Why are you giving leaders of a hostile terrorist regime a platform?” Americans would like to know,” Banks added.