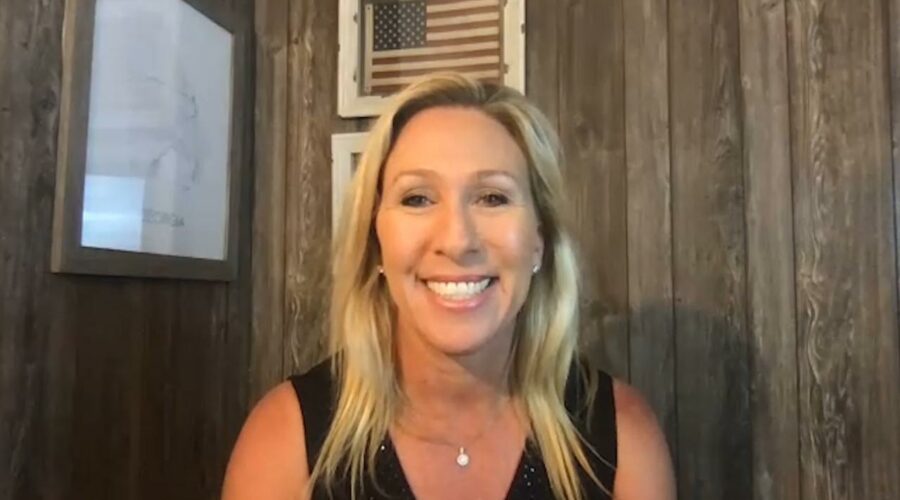 Rep. Marjorie Taylor Greene, the newly elected Republican from Georgia, took to Twitter Wednesday to announce that she will be filing articles of impeachment against President-elect Joe Biden a day after the inauguration.

She said her motivation is to stand up for the 75 million Americans who are “fed up with inaction” in government.

BIDEN ‘NOT AFRAID’ TO TAKE OATH OUTSIDE

“It’s time to take a stand,” she said. “I’m proud to be the voice of Republican voters who have been ignored.”

President Trump was impeached by the U.S. House for a historic second time Wednesday, charged with “incitement of insurrection” over the deadly riot at the Capitol.

Ten Republicans fled Trump, joining Democrats who said he needed to be held accountable and warned ominously of a “clear and present danger” if Congress should leave him unchecked before Democrat Biden’s inauguration Jan. 20.

The congresswoman did not specify what exact charge she will level against Biden, but she tweeted out the now-famous panel discussion at the Council on Foreign Relations where Biden talked about how he urged Ukrainian officials to fire Viktor Shokin, the country’s prosecutor in 2015, while he was vice president. Biden has denied any wrongdoing.

Greene’s office and the Biden transition team did not immediately respond to an after-hours email from Fox News.

Greene’s move seems to be symbolic. Congress will be controlled by Democrats and she would need a simple majority of the members to bring the charges to the Senate.

Her announcement seems to be at odds with many in her own party who say Trump’s second impeachment was unnecessarily divisive at a time when the country needs to start coming together.

Greene had defended her decision not to wear a mask when locked in a secure room with other House members during the Capitol riots and pushed back against Democrats who are now blaming her and other maskless GOP members for their recent coronavirus positive tests.

She said she tested negative for COVID-19 on Jan. 4 at the White House and doesn’t believe that healthy Americans should be forced to muzzle themselves with a mask. 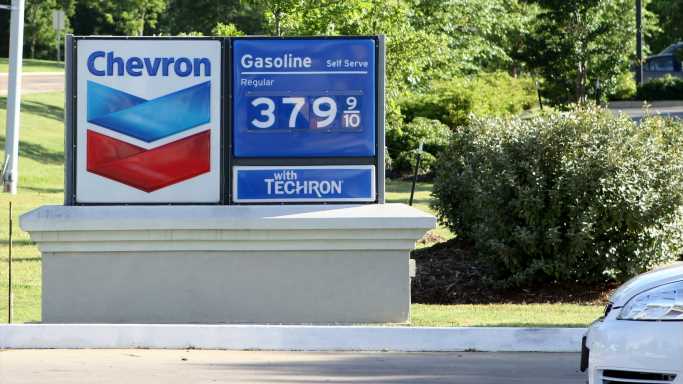 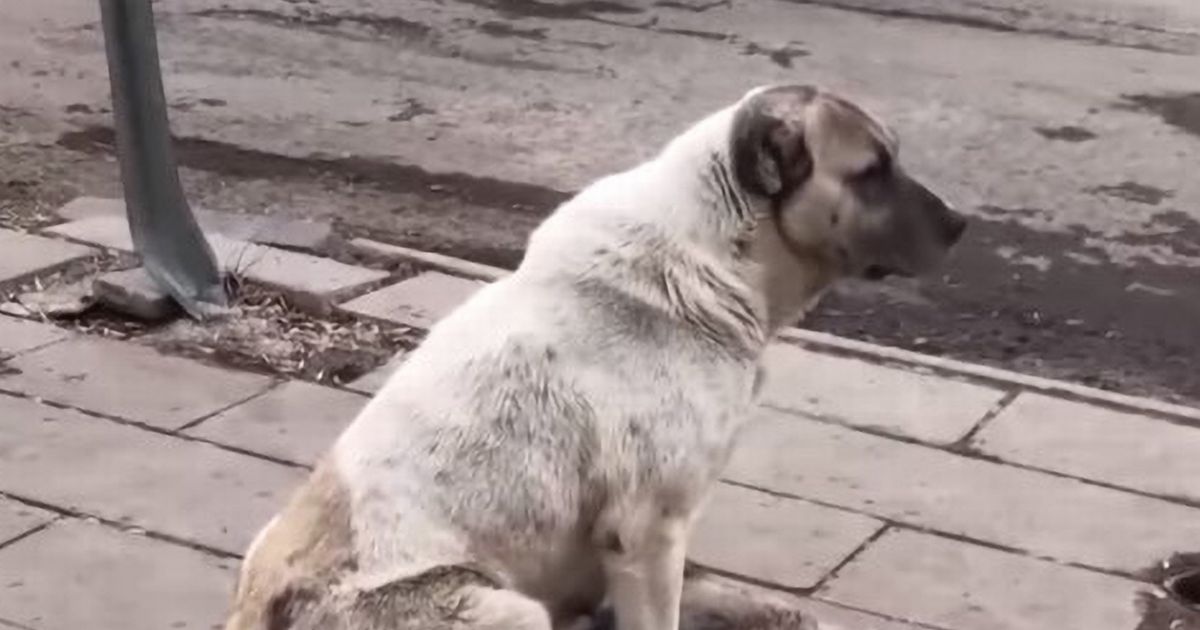