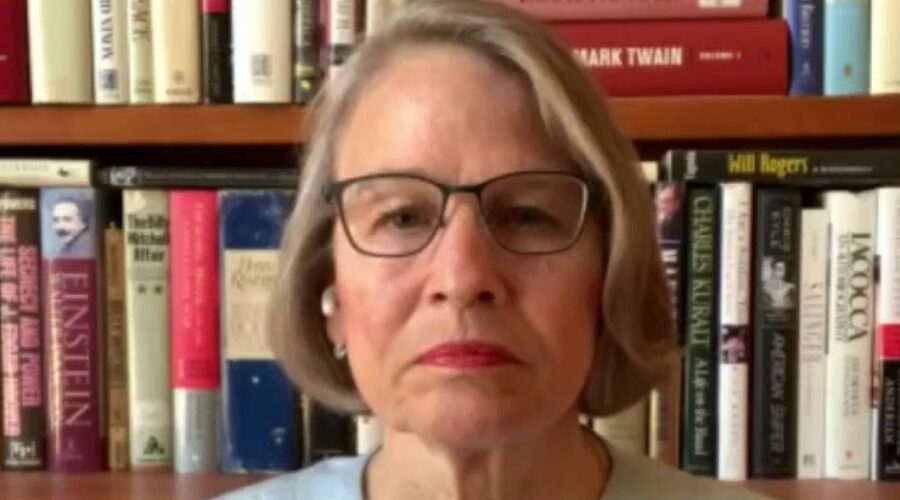 With the Senate poised to vote this week on S. 1, their version of House Speaker Nancy Pelosi’s election takeover bill, I am reminded of how the Democrats did everything they could to cast doubt on my own hard-fought election victory and how S. 1 is their effort to take their disinformation campaign about Iowa’s 2nd Congressional District election to the national stage.

For those who did not closely follow that 2020 election saga, the most important thing to know is it took my Democratic opponent and Democratic Party leaders like Speaker Pelosi nearly five months to accept that a slim majority of voters in Iowa’s 2nd District duly elected me as their legitimate representative. But by the time they admitted the obvious, the damage of their misinformation campaign was already done.

For nearly five months, the Democrats would not admit what Iowa’s bipartisan State Canvassing Board unanimously decided after an initial canvass and recount.

Even at the end of March 2021, Speaker Pelosi went so far as to say it would have been her “right” not to seat me as an elected member of the U.S. House of Representatives. And not surprisingly, around the same time Politico reported the shameless effort to overturn a state-certified election was “blessed” by House Democrat leadership.

But for Pelosi and her fellow Democrats, their brazen attempt to overturn a state-certified election was always about furthering their ultimate goal—rewriting election laws to guarantee the outcome in their favor forever.

For national Democrats, my opponent, Rita Hart, was a pawn. She was simply a means to an end. Democrats were using Hart’s fishing expedition to highlight what they pretend is an unjust electoral process because their ultimate goal is to change the rules and rig the system in their favor. They made the political calculation that even if they lost the battle over Iowa’s 2nd District (which they did), they will win the war by using the episode to pass so-called election “reforms.”

How do we know this? Well, in Iowa, the Democrats said the quiet part out loud. 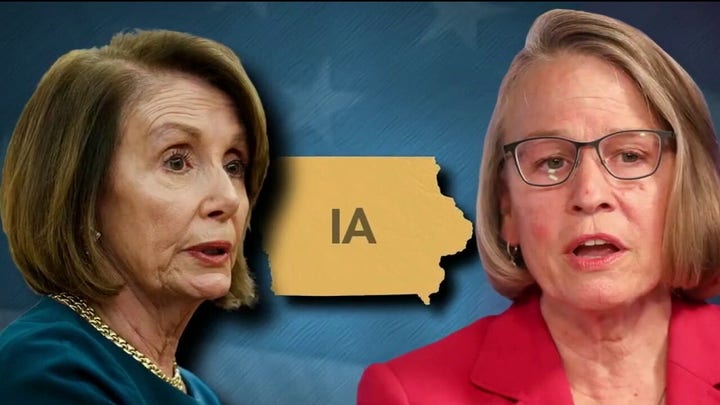 In the legal brief submitted on behalf of Hart, the Democrats’ stated position was for the committee to “exercise its discretion to depart from Iowa law.” The Democrats decided Iowa’s election laws didn’t suit them, so they wanted to use their raw political power to unilaterally change them.

This wasn’t the first time the Democrats have tried this. In 2018, then-Gov. Rick Scott of Florida defeated incumbent Democratic Sen. Bill Nelson. But that didn’t stop Nelson and national Democrats from trying to overturn the state’s election laws and count votes that were not legally cast.

Democrats’ entire game plan is to attack the system as “broken,” and then claim the only way to fix the “broken” system is to pass their preferred policy prescriptions.

Senate Majority Leader Chuck Schumer, D-N.Y., admitted as recently as last week that his goal is to pass a partisan bill because, according to him, the “idea that [election reform] can have some kind of bipartisan solution befuddles me.”

Democrats want Americans to believe state election laws are broken so they can then sell their “Corrupt Politicians Act” as a means to fix the “broken” system.

And the Democrats have a willing partner in the mainstream media to push their false narrative. The media breathlessly reports on the Democrat bill as “landmark voting rights legislation,” but fails to report the massively unpopular provisions of the corrupt legislation.

So, what exactly is S. 1? And what are Democratic senators voting for this week? It’s really just a Democratic Party power grab to rig the electoral system in their own favor for decades to come.

S. 1 would overturn state voter ID laws like Iowa’s, which was upheld by the Iowa state Supreme Court. Voter ID laws are supported by 75% of the voters, but the Democrat bill would allow voters to register to vote at the polling place, on Election Day, without any form of photo ID. 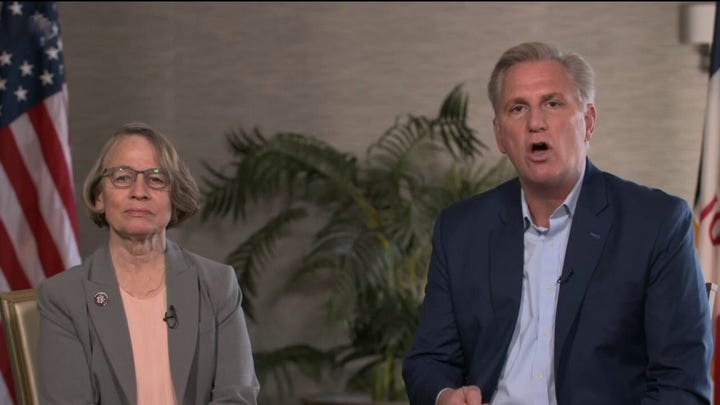 Further, it would permit political organizations and activists to collect thousands of ballots and deliver them unsupervised to the county clerk, opening up the chance that ballots could be destroyed or changed before they are submitted; fund federal elections with tax dollars instead of donations, and so much more.

Democrats are no longer just talking about stealing elections. S. 1 is their legislative effort to put partisanship ahead of the American people.

So as Democrat senators vote this week in favor of S. 1 and put the federal government in charge of state elections, remember what they tried to do in Iowa because, for Democrats, Iowa was just the beginning.

22/06/2021 Politics Comments Off on Rep. Mariannette Miller-Meeks: I fought back against Dems' election untruths. Here's what I learned about S1
Markets