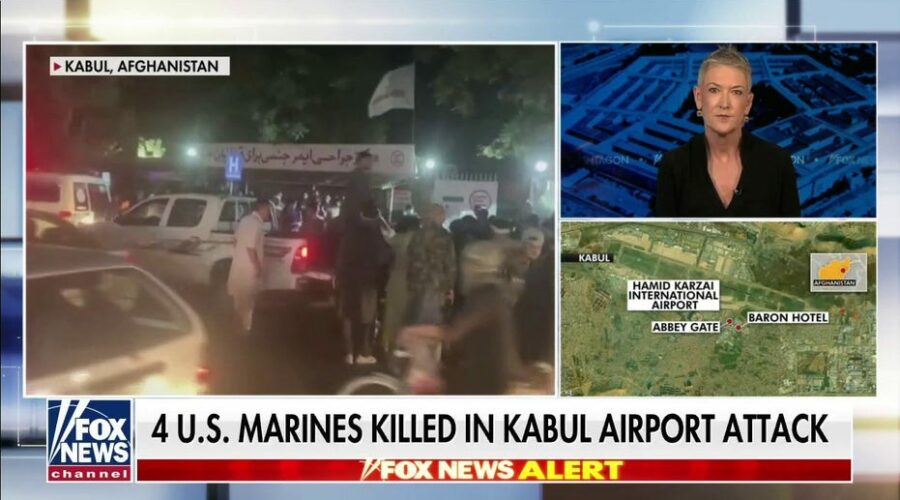 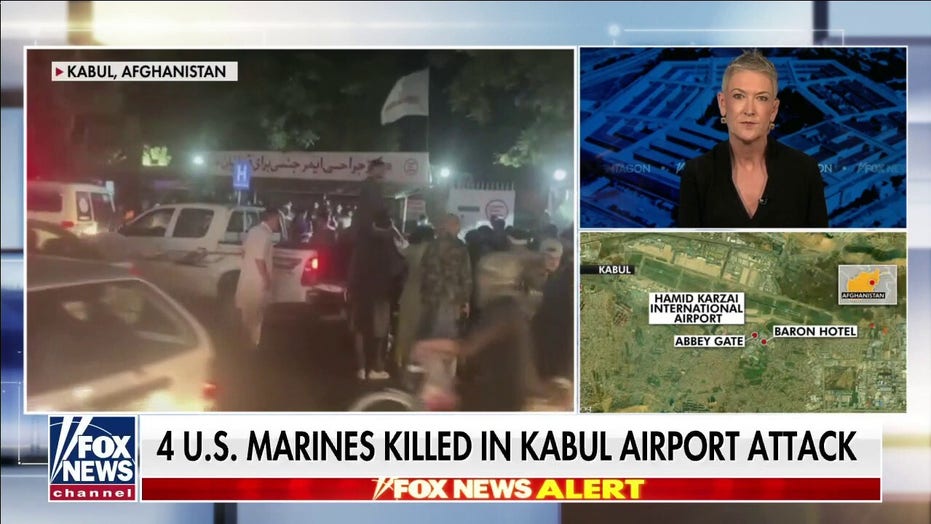 Four U.S. Marines have been killed in the suicide attack outside of Kabul’s airport and three have been wounded, U.S. officials tell Fox News’ Jennifer Griffin.

Rep. Darrell Issa, R-Calif., announced the successful evacuation of two San Diego-area families out of Afghanistan as the deadly crisis continues to escalate.

“This is great news, the result of tireless work by our team to ensure that our people aren’t left behind in Afghanistan,” said Issa in a statement to Fox News Thursday. “But while we have made extraordinary progress, there are so many more Americans stranded in Afghanistan. We have more work to do and under extremely difficult conditions.”

“I could not be more pleased at what has been achieved so far. But this is only a start to finally bringing our community back together and bringing our people home.”

Issa’s office told Fox News that staff had been in contact with the citizens who were having incredible difficulty getting past Taliban checkpoints and passing through the gates of Kabul Airport to safety for over a week.

Among those stranded in Kabul were young students and their parents from California’s El Cajon Valley School District, as well as a local husband and father and another relative.

Issa’s office said it received a request for help from the husband and father of five American citizens through a form created on the congressman’s official website. Then Issa notified the White House, State Department and Pentagon asking for assistance evacuating the citizens.

On Wednesday, White House press secretary Jen Psaki was caught flat-footed during the daily press briefing when she was asked about the group of El Cajon Valley students trapped in Afghanistan.

Psaki said, “I certainly don’t have additional information on that. I know, as our secretary of state just noted, when he went through a a thorough summary of American citizens and our contacts and our focus over the last several days, he gave an update. I am happy to take their information if there is something more detailed to have.”

Jonathan Wilcox, communications director for Issa, told Fox News Wednesday that the congressman and his staff had been in “direct and consistent” contact with several American citizens on the ground in Afghanistan.

“They are scared, stranded and trapped in the Kabul area,” he said. “So far, they’ve been unable to reach the airport. I know Jen Psaki has previously said this isn’t happening, but she’s dead wrong.”