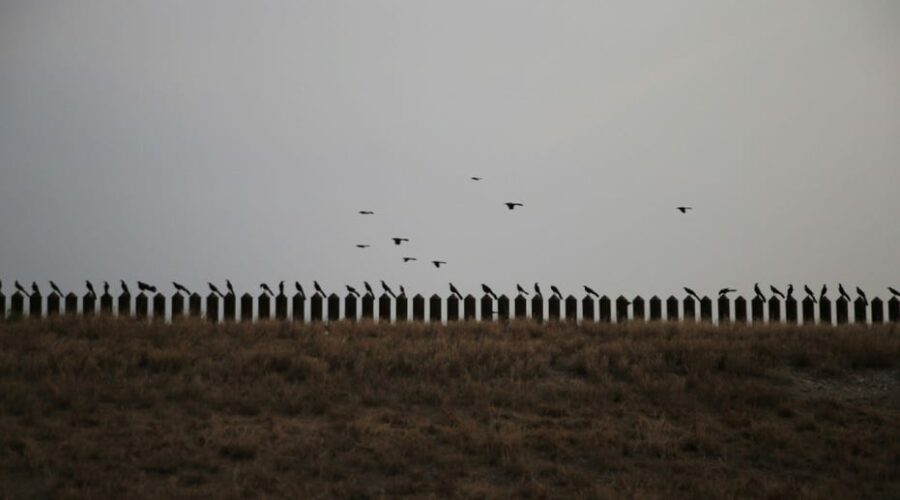 The child begs man and woman not to leave him alone.

Brady called out the Biden Administration – especially Vice President Kamala Harris – for ignoring how the surge of migrants across the border is straining states like Texas that deal with the aftermath.

“The problem is growing worse every day,” Brady said Friday during a press call with reporters. “Absolutely no solution has been offered, no attention has been given. And Vice President Harris is in complete denial that there are serious problems on our southern border. States like Texas pay the price for this.”

Texas Gov. Greg Abbott this week issued a disaster declaration along Texas’ southern border to help funnel resources to the area to stop the influx of unlawful border crossings. Brady said Abbott made the right call since the Biden administration is not helping. 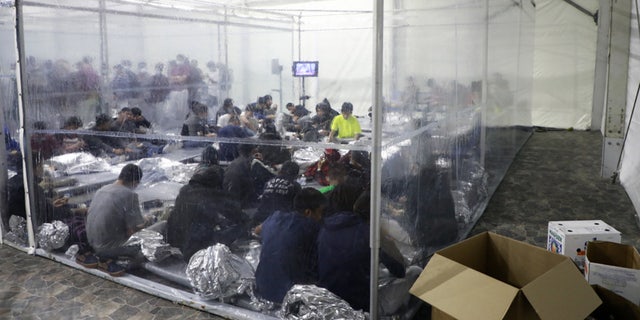 Temporary processing facilities in Donna, Texas, processes family units and unaccompanied alien children (UACs) encountered and in the custody of the U.S. Border Patrol. The facility will bolster processing capacity in the RGV while the permanent Centralized Processing Center in McAllen is renovated.
(CBP)

“Wouldn’t it be wonderful if we had a White House that actually cared about the impact of the president’s border crisis on real people in states like Texas?” Brady said in a response to a question from Fox News.

Brady, the top Republican on the House Ways and Means Committee, took special issue with how some 17,000 unaccompanied minor children in the custody of the Department of Health and Human Services (HHS) could strain the foster care system. Brady and Republicans on his committee sent a letter Friday to the Biden adminstration raising concerns about American children being displaced from foster care beds because of the influx of migrant children. 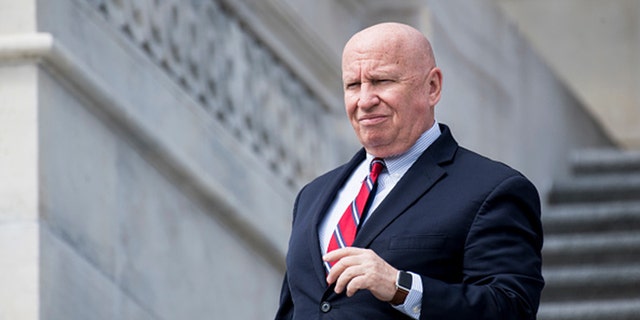 He pointed to a report from the Dallas Morning News last month that found 282 American children in Texas spent at least two consecutive nights with child protective services workers, either at offices, hotels or churches, because no foster care provider had an open bed and was willing to take them. Better reimbursement rates from the federal government to care for migrant children was one reason cited for the bed shortage for U.S. children.

“The foster care system at its best is a really tough system. It’s really hard on these young kids,” Brady said. But the migrant children influx “only makes the whole system worse and I think more cruel,” he added.

Brady said he intends to press HHS Secretary Xavier Becerra about the plan for foster care when the cabinet official testifies before the Ways and Means Committee on Tuesday.