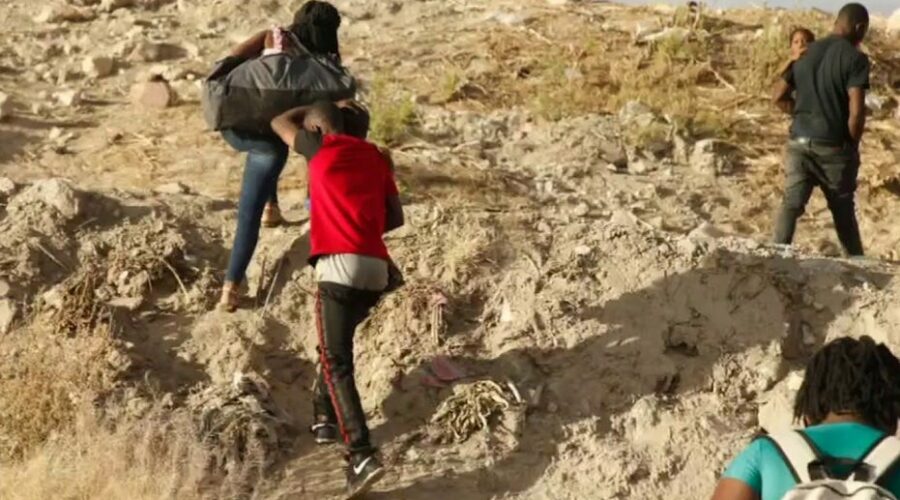 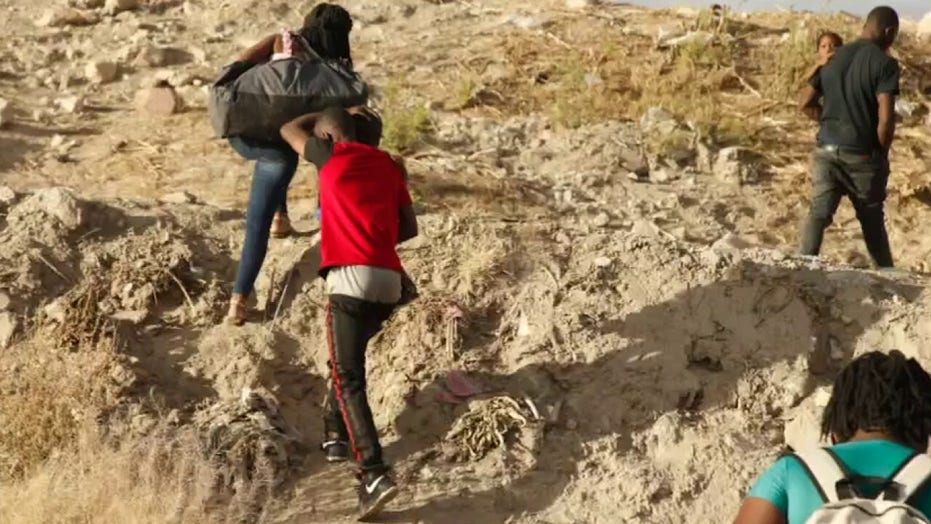 EXCLUSIVE: Rep. Andy Biggs, R-Ariz., on Tuesday introduced articles of impeachment against Homeland Security Secretary Alejandro Mayorkas, accusing him of having presided over a “reckless abandonment” of border security since taking the helm at DHS.

“Certainly Joe Biden and Kamala Harris have a substantial amount of blame with this, they’re the ones who campaigned on this, but Mayorkas has not pushed back at all,” Biggs told Fox News in an interview. “So he is the guy who is responsible for the border security and national security and it is a disaster down there.”

“He has failed utterly in his duty,” he said.

“The Secretary of Homeland Security does not have the option of simply releasing those aliens into the interior of the United States,” it says. 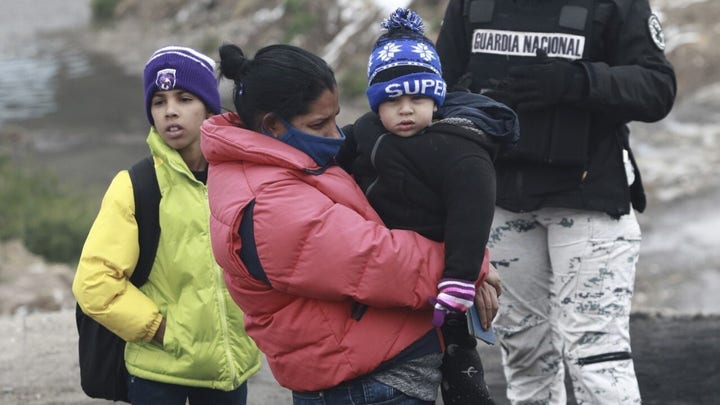 The second article accuses Mayorkas of having “engaged in a pattern of conduct that has placed departmental personnel and American citizens at risk of exposure to and contracting COVID-19 by refusing to take necessary steps to prevent potentially contagious illegal aliens from entering the United States.”

Specifically, it accuses Mayorkas of failing to properly implement Title 42 public health protections – which allow for the rapid expulsion of migrants at the border due to the COVID-19 pandemic. While the Biden administration has continued and extended the Trump-era order, it has not been applying it to unaccompanied children and some migrant families.

The resolution accuses Mayorkas’ DHS of having “released and transported hundreds of thousands of aliens into the interior of the United States without properly screening the aliens for COVID-19 to ensure that the aliens would not spread COVID-19.”

That, along with the release of those with COVID-19 has “placed Department of Homeland Security personnel and the American people at risk,” the resolution says.

The articles would need a simple majority in the House to impeach an official, at which point the case would be sent to the Senate for a trial and require a two-thirds majority to convict. Former President Donald Trump was impeached twice by the House of Representatives, but was not convicted by the Senate.

Given the Democratic majority in the House and the 50-50 split in the Senate, the likelihood of Mayorkas being impeached and removed is slim, but Biggs stressed that lawmakers have a constitutional obligation to hold the administration accountable.

The impeachment push marks the latest escalation in the GOP pressure on the administration over the border crisis. On Monday, Rep. Chip Roy, R-Texas and 19 other Republicans sent a series of requests to DHS for information, and threatened to force a resolution of inquiry if there was no response.

“We are stepping it up, that is absolutely certain,” Biggs told Fox.

Meanwhile, the administration announced last week that it has started flying migrants rejected via Title 42 into the interior of Mexico.