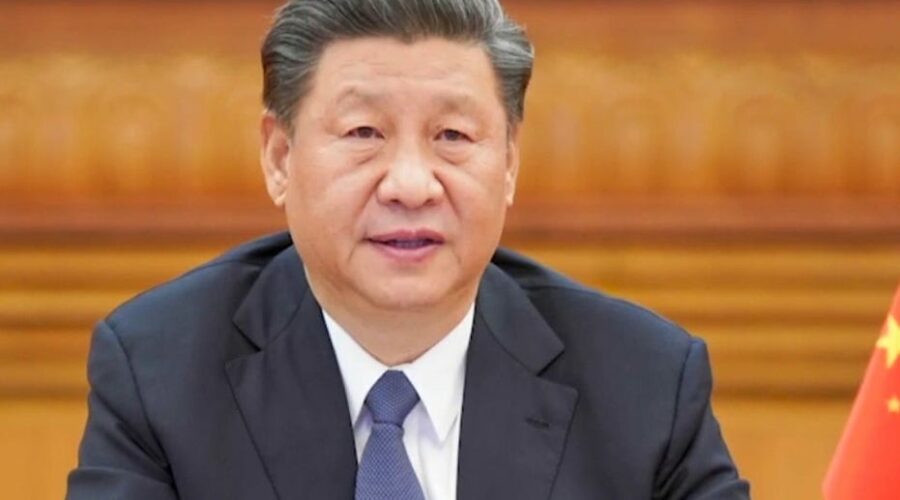 US demands answers from China regarding lab leak theory

The COVID-19 global pandemic is a direct result of the Chinese Communist Party’s (CCP) attempts to cover up the initial coronavirus outbreak. Those who claim otherwise are advancing Chinese propaganda.  The world must acknowledge China’s role in the coronavirus pandemic so that they can be held responsible—and so that dictatorial regimes like China never again put oppressive domestic policies over global health imperatives.

That is exactly why I introduced legislation to hold China accountable by freezing assets and sanctioning Communist Party officials.

I introduced the Compensation for Americans Act in the last Congress but the Democrats decided it was not a priority and blocked it from a vote.

I am again introducing this legislation so that the United States can send a message to China that its flagrant violations of international law will not go unpunished.

Regardless of what you believe about the origin of the coronavirus, China allowed the virus to spread and has lied about their malfeasant behavior.  They must be held accountable.  When it comes to a viral outbreak, days and even hours count. 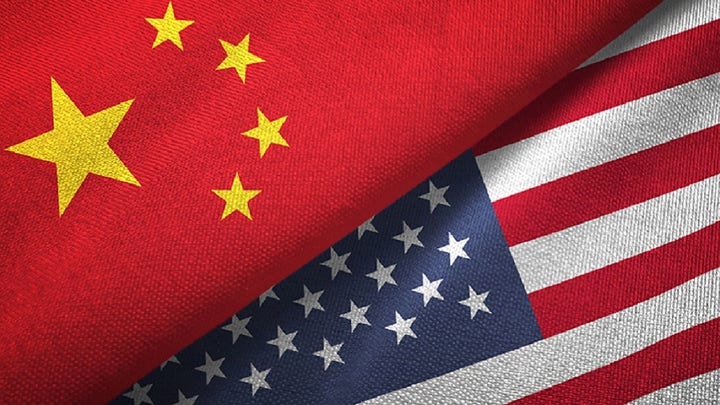 The COVID-19 pandemic has been an unprecedented tragedy that has altered the course of history, killed millions worldwide and cost the United States economy trillions of dollars, and it is directly attributable to the Chinese Communist Party and the coverup of their actions.  China deliberately lied about the extent of the initial outbreak, hamstringing global efforts to prevent further spread.

The coronavirus pandemic upended lives around the globe and in every corner of the United States.  Our nation has so far endured over half a million deaths and tens of millions of infections.  Families lost loved ones and so many of us experienced immense heartbreak.  Our children lost a crucial year of their education stuck at home in front of screens, while so many moms and dads became teachers as well as caregivers and workers.

Our scientists and political leaders needed as much time as possible to formulate a plan to address COVID-19 and save lives, but the CCP recklessly lied to the world–in clear violation of the legally binding International Health Regulations–leading to a delayed response that exacerbated the spread of the virus. 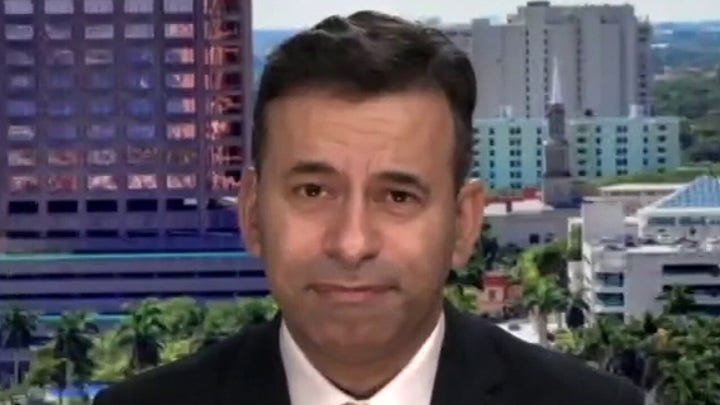 When China realized the severity of the virus, they banned domestic travel in their own country but refused to protect the rest of the world by ending international travel, all but guaranteeing the global spread of the virus. That single act guaranteed that the pandemic could not be contained.

Additionally, together with the World Health Organization, the Chinese delayed the investigation into the virus and its origins, insisting that it originated in a wet market instead of allowing international teams of investigators into their country to learn about its origins and the nature of the virus.

Some Chinese scientists tried to warn the world of the impending outbreak but mysteriously disappeared.  Others were severely reprimanded or silenced in other ways, contributing to a culture of fear in China where truth and the lives of millions were casualties in the CCP’s ruthless campaign to look strong.

As Vice Ranking Member of the House Foreign Affairs Committee, I have closely followed China’s ascent as a bad actor on the world stage. These malign behaviors during the pandemic, while not surprising, are just more examples in a long list of corrupt and unethical actions. 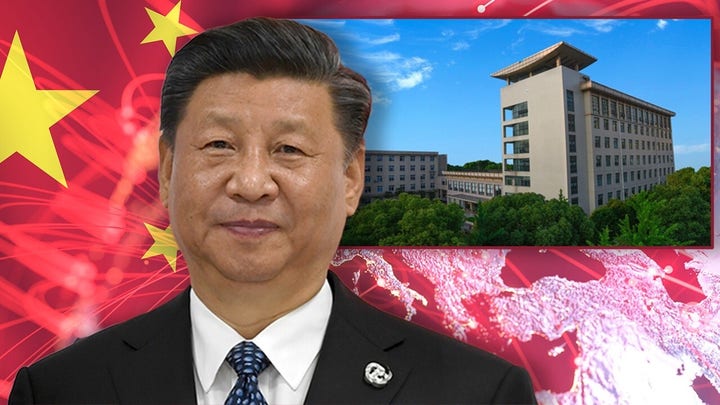 If China isn’t hiding anything, why are they refusing to produce evidence the international community needs to verify the origins and development of the virus?

Now that House Speaker Nancy Pelosi, D-Calif., has seen how much devastation the pandemic caused to families and communities across our nation, it is my sincere hope my legislation receives a vote and is overwhelmingly passed.

Every day more and more evidence comes out that shows just how much China contributed to the spread of this deadly virus.  Congress must pass this legislation and make sure the world knows that China caused this tragedy and should pay the price.

I am disappointed that so many are determined to rewrite history and carry water for the CCP by downplaying its central role in the pandemic.

The evidence is clear that the Chinese Communist Party took deliberate action that has led to the deaths of millions worldwide, but too many politicians care more about appearing progressive than holding a brutal, genocidal government accountable.