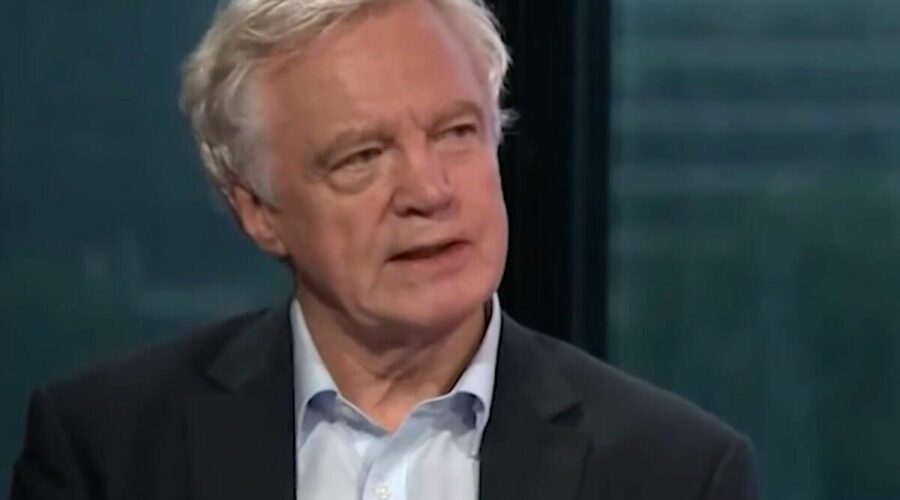 The former Brexit Secretary joined Nigel Farage to discuss the growing pressure on the Treasury and Boris Johnson to impose a windfall tax on energy companies to help struggling British taxpayers. Mr Davis spoke out against hitting the big energy firms with a hefty levy and pointed out that the Treasury had recently benefited from a tax bonanza after more British earners found themselves in the top rate of tax.

Mr Davis told Nigel Farage on GB News: ‘As you alluded to earlier, the Treasury when it was making its plans for putting  National Insurance up and increasing corporation tax and all the other things to do and by the way, not giving us our tax allowance increases that we should have had…”

Mr Davis replied: “Pretty much doubling by the end of the Parliament, the number of people in top rate tax people who don’t think they’re rich at all.

“All of that, because this year, we got a record tax take a record, not just higher than we thought but record, it was 95 billion more than we thought”