New York City landlord Jeff Touti explains how the extended eviction ban will impact him and other ‘small’ landlords.

Groups representing landlords in two states asked the Supreme Court to block President Biden’s extension of a moratorium on residential evictions on Friday after a federal appeals court allowed the controversial order to stand.

The National Association of Realtors’ Alabama and Georgia chapters asked the Supreme Court to lift the moratorium just hours after a three-judge panel of the U.S. Court of Appeals for the District of Columbia voted unanimously to reject their request to allow evictions to proceed. The Supreme Court is expected to hear arguments on the legality of the extension.

"The stay order cannot stand," the groups said in their filing. "As five Members of this Court indicated less than two months ago, Congress never gave the CDC the staggering amount of power it claims."

The Centers for Disease Control and Prevention reinstated the moratorium on Aug. 3, days after it was slated to expire. At the time, President Biden, who faced pressure from progressive Democrats to extend the policy, acknowledged the extension was "not likely to pass constitutional muster." 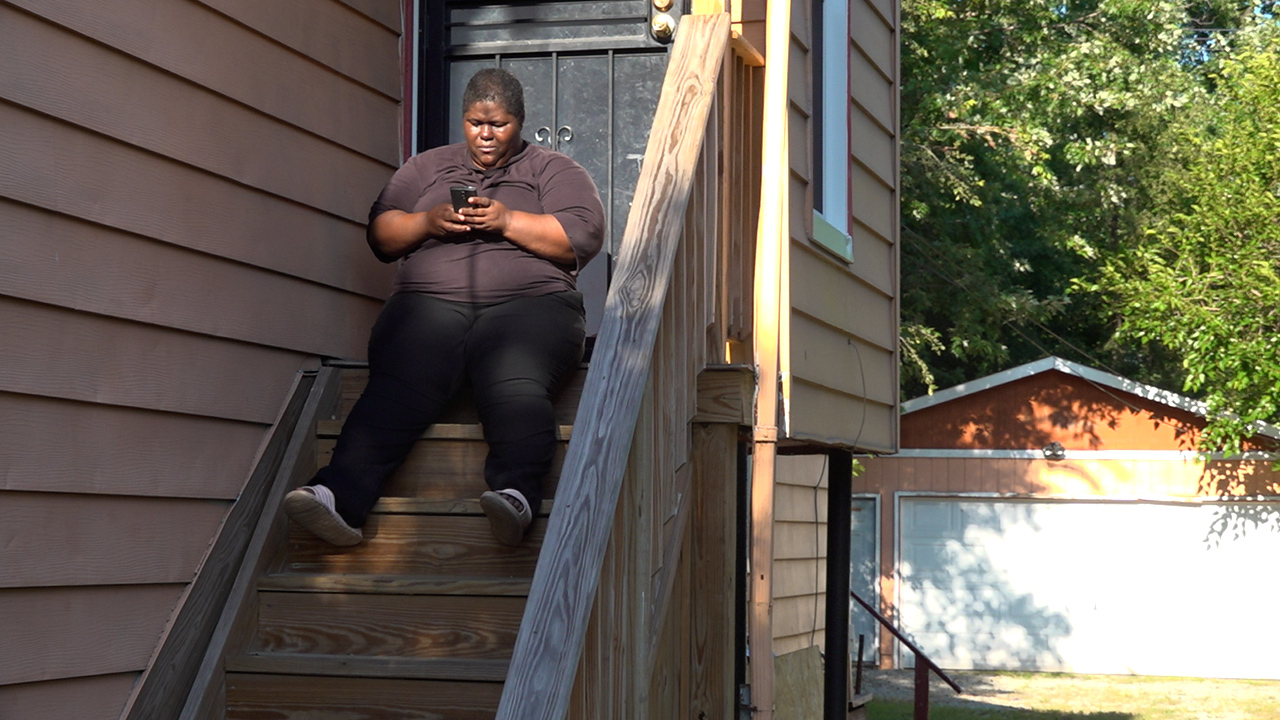 In June, the Supreme Court voted 5-4 to allow the moratorium to continue through the end of July. Justice Brett Kavanaugh warned at the time the Biden administration would need Congressional approval for further extensions.

White House Press Secretary Jen Psaki lauded the appeals court’s decision in a statement late Friday, adding the Biden administration "believes that CDC’s new moratorium is a proper use of its lawful authority to protect the public health"

The current CDC moratorium runs through Oct. 3 and applies to counties with "substantial and high levels" of virus transmissions. The ban on evictions was first issued in Sept. 2020.