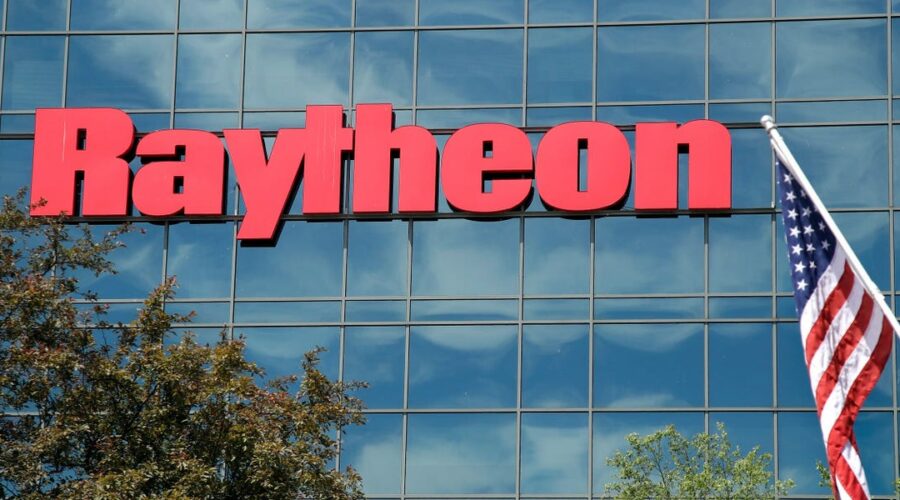 The Biden administration will cancel a $500 million sale of bombs to a US ally — believed to be Saudi Arabia — the CEO of a major defense contractor predicted on Tuesday.

As reported by Defense One, Raytheon CEO Greg Hayes told investors that his company is already planning to lose its sale of an "offensive weapon system" to a "customer in the Middle East" that "we can't talk about."

In May 2020, it was reported that the Trump administration was planning to approve the sale of thousands of "precision-guided munitions" to the Saudis and to allow Raytheon to also manufacture a previous generation of the missiles in Saudi Arabia itself.

In December, the outgoing administration notified Congress that it intended to go ahead with the deal. At the time, Democratic members of Congress, including Rep. Ro Khanna, urged President Biden to "reverse course," The Washington Post reported.

The Saudi monarchy — which has waged a devastating war in Yemen, with US support dating back to the Obama administration — accounts for 5% of Raytheon's total sales.

"If the reports are accurate, this is a positive and necessary first step," Nassif told Insider. Raytheon's products, he said, "have been used to commit war crimes in Yemen."

"What is vital next is for the United State to encourage all countries supplying parties to the conflict to stop the transfer of any arms, equipment, and military assistance, which risk being used in Yemen," Nassif argued.

The White House did not immediately respond to a request for comment.

During his Senate confirmation hearing last week, Tony Blinken, President Biden's pick to lead the State Department, said the new administration would look to "immediately" reverse its predecessor's support for the Saudi war effort, including a decision to label as "terrorists" the Houthi insurgent group that controls much of the country.

Blinken told senators that the Saudis had "contributed to what is by most accounts the worst humanitarian situation anywhere in the world."

Earlier this month, a Biden transition official accused the Trump administration of worsening that crisis, noting the terrorist designation would prevent deliveries of humanitarian aid. "Most of Yemen is at risk of starvation so that Mike Pompeo can feed his own domestic political ambitions," the official told PBS.