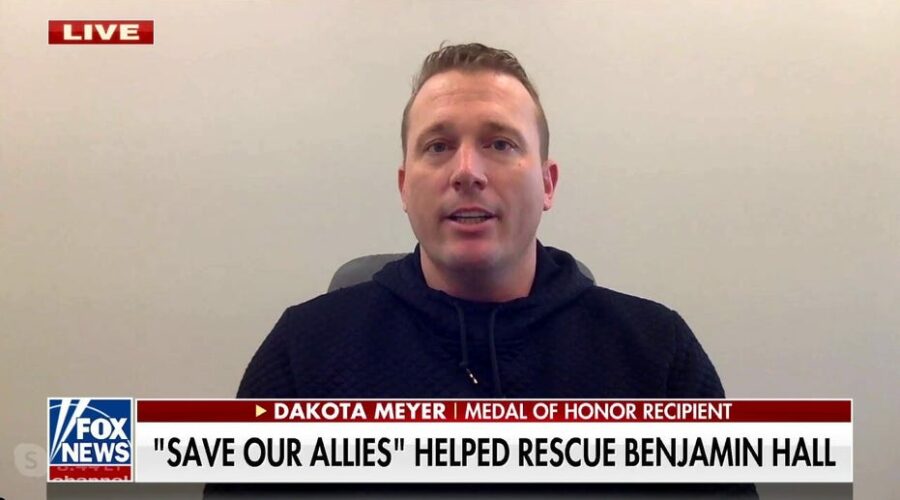 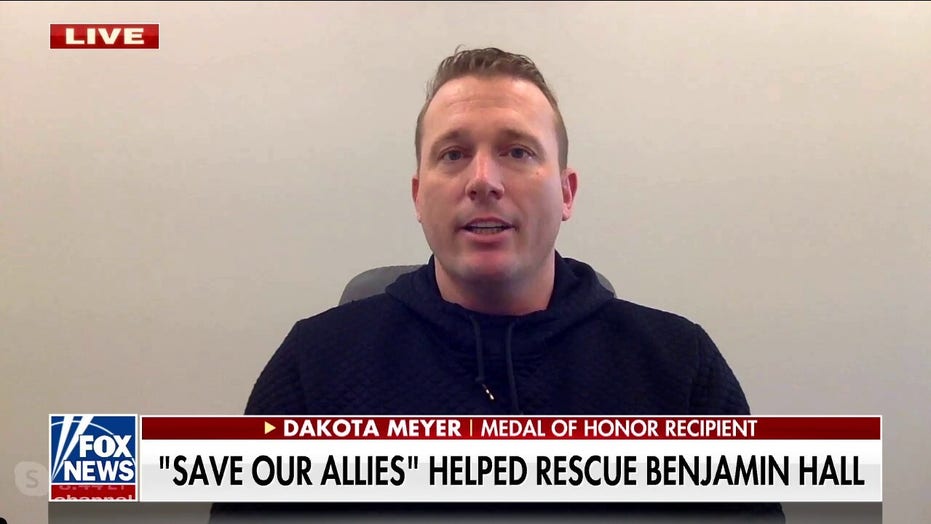 Dakota Meyer on Ukraine war: This isn’t going to go away

Medal of Honor recipient Dakota Meyer discusses the war in Ukraine and his involvement with ‘Save Our Allies,’ the organization that helped rescue Fox News’ Benjamin Hall.

“It’s a worthy objective to try to drive a wedge between Xi Jinping and Vladimir Putin, but at this point they’re basically Siamese twins,” said Pottinger. “You’re not going to be able to pull those guys apart. This is a ten-year effort to stitch themselves to one another—driven primarily by Xi Jinping personally—to make Vladimir Putin his junior partner in a new axis.” 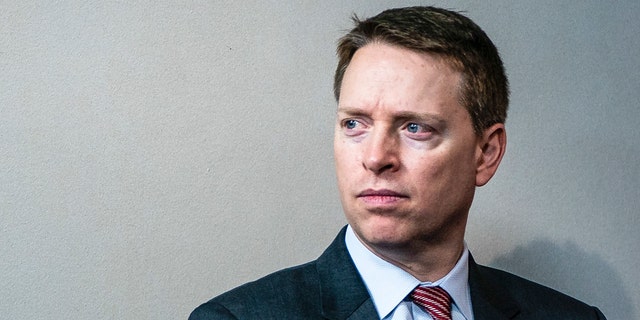 Matthew Pottinger, Assistant to the President and Deputy National Security Advisor listens during a briefing with members of President Trump’s Coronavirus task force in the briefing room at the White House on Friday, Jan 31, 2020 in Washington, DC. (Photo by Jabin Botsford/The Washington Post via Getty Images)

Pottinger said the time for driving a wedge between the two leaders would have been a decade ago. He said it’s not a “natural alliance,” but a personally driven “pact.”

The former national security adviser said that the only way to disband their alliance and drive the men apart will be if they are forced to live with the negative consequences of each other’s actions. Or once Putin and Xi exit the scene.

The leaders reworking together to foster propaganda and cover for Russia’s war in Europe, Pottinger said during the discussion.

Last week, President Biden during a call with Xi, warned the leader of “consequences” should China “provide material support” to Russia, a move that Pottinger applauded.

China is considering providing financial and even military support to Russia to assist its war in Ukraine, the foreign policy expert explained. 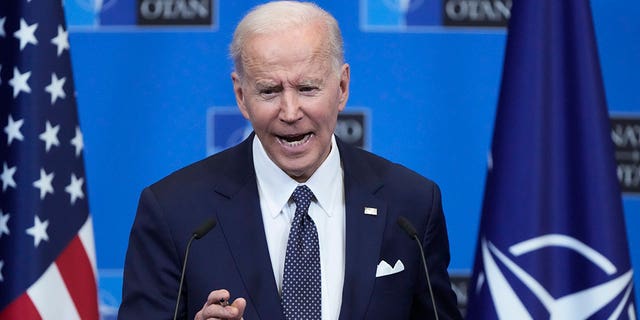 President Joe Biden speaks during a media conference, after a NATO summit and Group of Seven meeting, at NATO headquarters in Brussels
(AP Photo/Markus Schreiber)

However, Xi “won’t be able to help himself” says Pottinger. Since the Chinese president will be badly damaged by Putin’s failure, Xi will likely dig in and work even harder to turn around the “negative trajectory” of Russia’s war in Ukraine.

Pottinger said the United States must make sure both Putin and Xi “fail spectacularly” and that both China and Russia are held accountable.

Also on Thursday, the 30-member NATO alliance in Brussels, Belgium, called on China to abandon any plans to support Russia during its “war effort” in Ukraine and asked that it look to use its “significant influence” to broker peace instead. 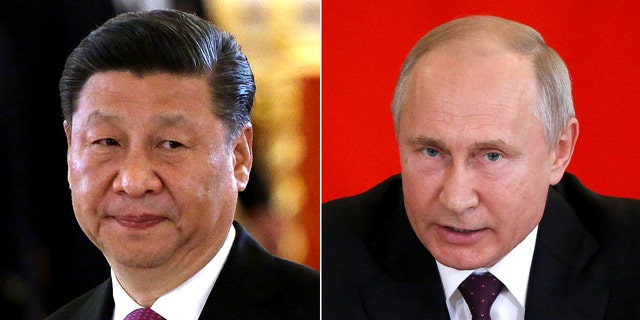 NATO Secretary-General Jens Stoltenberg said: “China must not provide economic or military support for the Russian innovation. Beijing should use its significant influence on Russia and promote an immediate peaceful resolution.”