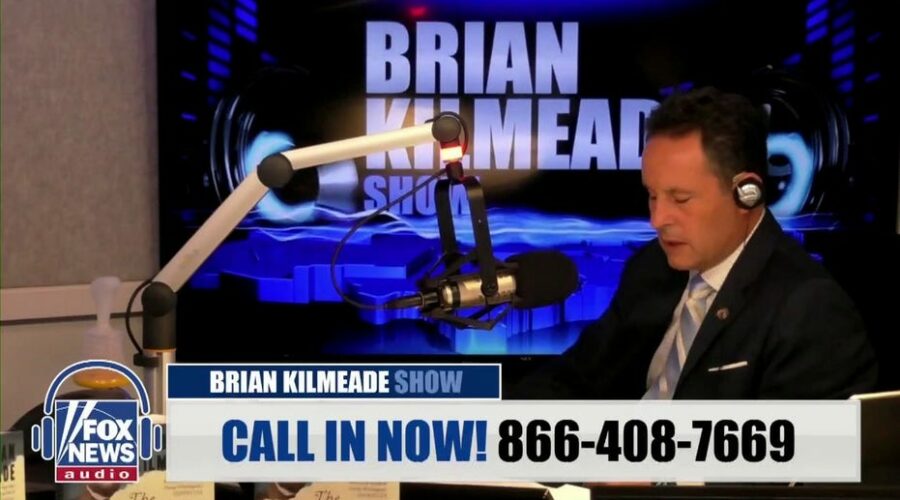 Candace Owens: President Biden ‘did not think through’ vaccine mandate

White House press secretary Jen Psaki derisively dismissed the notion that coronavirus vaccine mandates have played a role in keeping people from going out to get jobs.

“I know, uh, world-renowned business, travel and health expert, Senator Ted Cruz has made that point,” Psaki said Tuesday when asked about vaccine mandates shrinking the workforce. “But, I wouldn’t say that that is widely acknowledged or echoed by business leaders who have implemented these mandates or by health experts who have conveyed the way to get out of the pandemic is to ensure we are doing exactly the steps the president has announced and we are working to implement.”

Psaki added that vaccine mandates are “good” for the United States’ economy.

Psaki acknowledged that there had been some “hubbub” around the cancellations but asserted that “some of those claims were absolutely false.”

Southwest Airlines has said that the cancellations, affecting over 1,000 flights, were due to weather and air traffic control issues.

As the Southwest controversy was unfolding, a commercial pilot who says he has been flying for 18 years went viral on TikTok speaking out against vaccine mandates. His post has been viewed over 2 million times.

Commercial airline pilot Joshua Yoder, co-founder of U.S. Freedom Flyers, slammed President Biden on Tucker Carlson Tonight on Monday for his September edict mandating most U.S. employees receive an injection of the coronavirus vaccine to be able to keep their jobs.

Yoder said that if the warning from the past weekend isn’t heeded, the effect of thousands of American workers being fired en masse will have devastating and lasting effects on the U.S. economy as well as everyday life for all Americans.

“If you have flights reduced by 30% because 30% of pilots are fired because they won’t take the vaccine, this is going to affect how your goods get here from overseas, how they are distributed to the store,” he said.

“The same thing is happening with the truckers, it’s happening in the shipping industry. Those Amazon boxes that typically show up in two days, you might be looking at three weeks.”

The number of job openings in the U.S. slipped from a record high in August as the quit rate increased to a record high.

The total number of job openings fell by 659,000 to a seasonally adjusted 10.439 million at the end of August, according to the Labor Department’s Job Opening and Labor Turnover Survey, or JOLTS. The July reading was revised higher by 164,000 to 11.098 million.

Industries that saw the largest decrease in the number of job openings include health care and social assistance (-224,000), accommodation and food services (-178,000) and state and local government education (-124,000). Job openings increased in the federal government (+22,000).