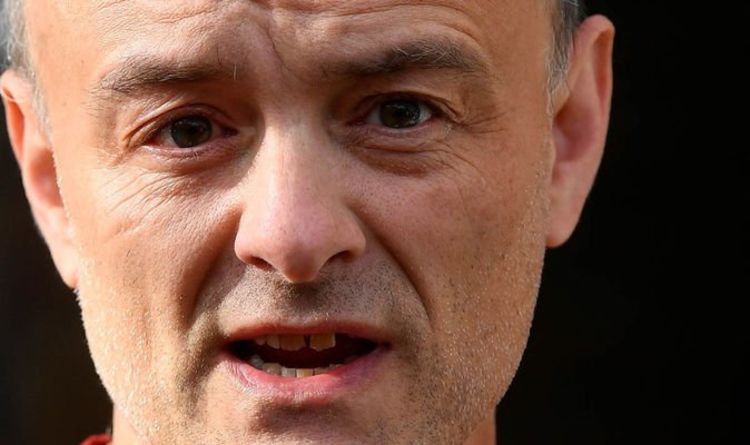 Last week Cummings said the scientists had talked Boris Johnson out of a lockdown in autumn 2020 as they claimed it was not required because herd immunity had been reached. However, Oxford University’s Professor Carl Heneghan, director of the Centre for Evidence Based Medicine and infectious disease expert Professor Sunetra Gupta, said his account was untrue. The advisor was himself under fire last night, with another senior scientist who advised on pandemic planning saying Cumming’s testimony showed “a hopelessly antiquated way of thinking” with views that “smacked of totalitarianism”.

Cummings demonstrated that he believes not only that ”history is shaped by great men” but also that counts himself among their number, claimed Professor Robert Dingwall.

The select committee hearing on Wednesday saw 49-year old Cummings launch a salvo of allegations against the government, claiming they had cost thousands of lives through delay and indecision.

Cummings also said Health Secretary Matt Hancock should have been sacked and Mr Johnson was unfit to be Prime Minister.

But Prof Heneghan said when he spoke to the PM in September he found him to be “thoughtful, analytical and tried to understand that there may be something beyond lockdown, while Cummings appeared to be uninterested and scarcely listening.

He denied Cummings’ claim that he and his colleagues said herd immunity had been reached.

Prof Heneghan said: “The Prime Minister, Chancellor and others in that room were trying to find a middle road, “What Cummings quoted me as saying was incorrect.”

Prof Heneghan said he argued for sustainable restrictions and made a plea for a return to medical evidence and the need to test these lockdown measures to see if they worked. 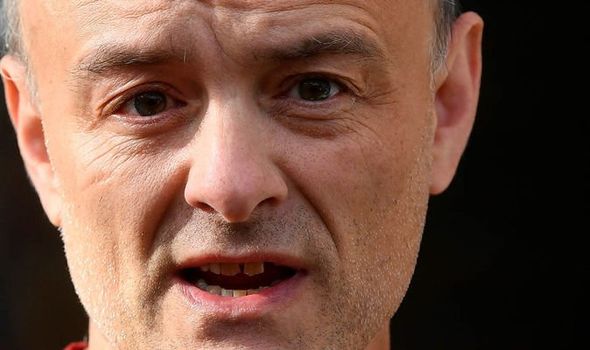 Without measurement, he said, “we are none the wiser”.

He suggested widening the advice from Sage, calling in “a wider group of healthcare expertise to inform next steps”.

Speaking for the first time about the Cummings hearing Professor Gupta said she sought to explain that a herd immunity claim can never be made because “we cannot measure how close we are” to this goal.

“Talking about a herd immunity strategy is nonsensical”, said Prof Gupta, “The phrase simply describes the state of progress of an epidemic which is a continuous variable and changes with time and between seasons.”

“I said we were likely to see a winter surge and the best way to prepare was to shield vulnerable people which would lead to less deaths.

“I never claimed we had reached herd immunity nor did I say let the virus rip.”

She added: “The lockdown policy has meant it did rip through poorer and vulnerable groups while those of us lucky enough to work from home and have our food and goods delivered suffered the least.”

Also at the meeting was Anders Tegnell, Sweden’s state epidemiologist, whose advice the Prime Minister had sought. 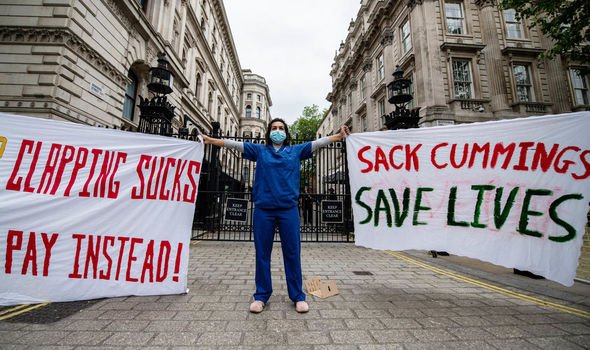 Professor Robert Dingwall, a sociologist at Nottingham Trent University, watched Cummings’ performance in the Commons and said his evidence was “self serving” and “should not be taken at face value”.

The professor, who has advised the government throughout the Covid crisis, said Cummings attempted to paint himself in the best possible light but still gave the impression that “rules do not apply to individuals like me”.

The public health expert accused Cummings’ of taking a “narrow, technocratic and individualistic” view of the crisis when, in fact, more “diversity of thought” was required.

Prof Dingwall said: “Cummings, as with any witness, is anxious to paint himself in the best light.

“Whenever you interview someone they will reconstruct the truth to make themselves look like they are sensible.

“Anything they say cannot be taken at face value unless it can be corroborated.”

Prof Dingwall said Cummings made factual errors, such as claiming there were no plans to dispose of bodies. In fact this had been discussed and planned in detail.

He added: “His testimony is very much constructed around his belief that history is shaped by the actions of great men. And I stress the word ‘man’.

“He casts himself as one of those men. A person who can move with Bill Gates, and he recognises himself as being among the top 1 percent in the world.

“People who study modern organisations would say this is a hopelessly antiquated way of thinking.”

He added of Cummings: “He is impatient with Parliament, impatient with the rule of law, until it comes to criticisms of Carrie Symonds and holding Matt Hancock to account.

“It is as if he believes he has kingly powers – ‘rules do not apply to individuals like me, we need more people like me’.

“This smacks of totalitarianism.”

He said Cummings had a “narrow, technocratic and very individualistic view” that attracted more authoritarian scientists.

He went on: “In the end, the tensions between this heroic mode of governance and the more nuanced way of building considerable diverse viewpoints and considering evidence left the Prime Minister in an unenviable situation.

“This system had been hollowed out in the last decades and couldn’t work effectively. It ran into a clique of advisors who were convinced that disruption and individual heroism was the way forward.”

He said the critical mistake was the Department of Health taking control. In previous planning all departments had worked together under the Cabinet Office. 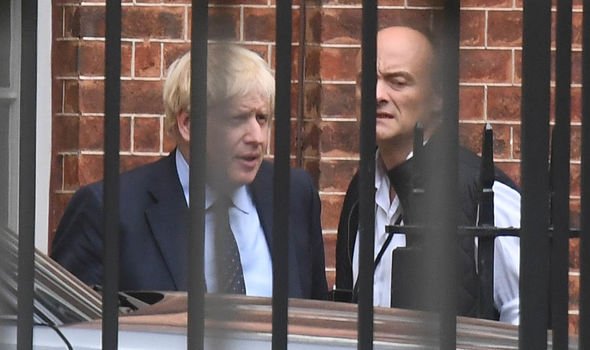 He said: “The pandemic is not solely a Department of Health problem and the Dept Health should not have the authority to command other departments.

“This is the difference in thinking from the original pandemic plan which was seen as a societal challenge and one which needed a whole society response.

“Why did this plan change? This is the question that the inquiries should be asking.”

Dr Tom Jefferson an epidemiologist in infectious disease at the University of Oxford said: “I’ve been looking at the epidemiology of respiratory viruses for 30 years.

“I have just one certainty with respiratory viruses – the unexpected always happens, which is why we need a flexible approach.

“We can only try to narrow uncertainty with the hands down, balanced approach.

“This has a name. It’s called science. Black-and-white predictions and sweeping statements around the course of a respiratory virus are fraught with dangers. The polarisation and personal attacks and trolling is not helpful and makes it worse.

“Some very good academics with a strong background are now afraid to speak out.”