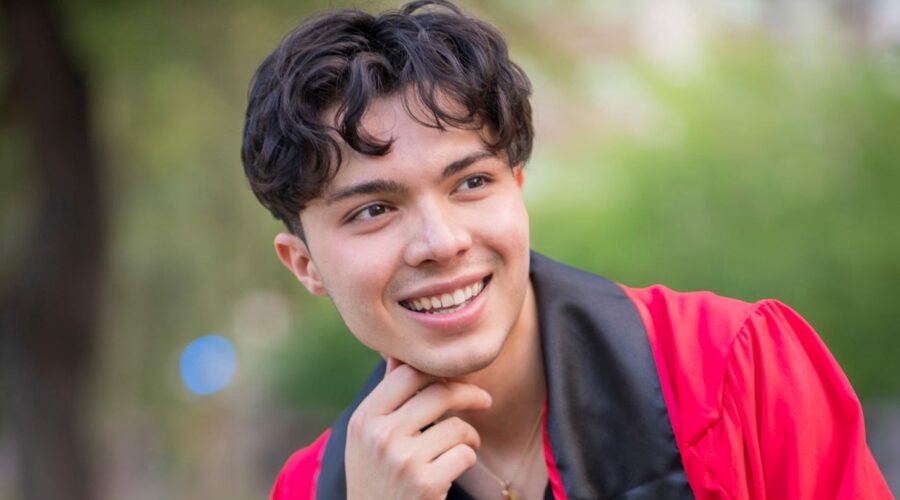 Coming out is hard. So take a lesson from someone who has done it (almost) more times than he can count.

The first time I came out was in my freshman year of high school: Just like most other little gay teens, I was “bisexual” – “experimenting.”

That first confession met with mixed reactions from my fellow students. Some accepted it, others mumbled something about my being too gay to be bisexual. In hindsight, I guess they were right, but some lacked the sense to differentiate between the two and called me the homophobic F-word anyway.

Now I faced a whole new challenge, with other kids asking how I knew I was gay if I was a virgin. But that summer, I came out to them once again with confirmation.

On to the hardest parts. The fourth time I came out was to my mom, who is from a small, conservative town in China. I eased into it by telling her, “Wow, so many kids at my school like boys and girls now,” which I know sounds lame. Her response was middle of the road – a little thrown off but not disgusted. I could tell, though, that the topic shocked her. So I decided once again to come out as bisexual.

A dark reality: GirlsDoPorn sentencing is win for trafficking victims. But justice isn’t yet fully served.

I know, I know, I was taking steps backward, but I had my reasons. To be honest, I still wanted her to pay for school. (Does that mean I’m coming out as selfish?) But I was also only 17. I feared I’d be stuck in my boring hometown while my friends went joyfully off to the next chapter of their lives.

Once I started college, I told myself that this is my chance to completely be myself. I devised a plan to not have to come out at all, at least verbally.

It was full-proof: I would go on Tinder in front of my new friends with my phone on full brightness. 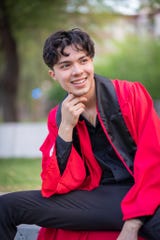 Genius, right? Not really. I heard them talking while I was in the bathroom, debating whether I was gay and whether someone should just go ahead and ask.

So I faced a familiar decision. Do I come out as gay, or play the bisexual card yet again? My heart said, “Be who you are!” My brain said, “What if they don’t like who you are?” When I opened the bathroom door, my friends looked at me, surprised.

It was so easy; wish I’d thought of it sooner.

Except now I was in my junior year and I was still bisexual at home, still scared that Mom would cut off my tuition. While home for that summer I found out she was going around telling everyone I was in love with my best friend, a woman; not only that, but apparently my best friend and I were getting married. I knew I had to do something.

“Mom,” I said, “stop telling people I’m in love with Anne. I will never marry a girl.” It took her a while, but thanks to the intervention of my self-proclaimed liberal stepdad, she came around to the idea of having a gay son. That was the sixth time.

I just had one last person to come out to – and no, it’s not my biological dad. (That’s a story for another day.)

My seventh time coming out was probably the hardest and scariest experience of my life – even more so than coming out to my mom, who I’d figured would have to love me again eventually.

I had to tell the nanny who raised me, who was like a second mom to me. She was also from a very conservative family in Beijing, which isn’t holding pride parades anytime soon. I tried so many times but always chickened out. At one point I even stopped talking to her for three solid months. I just couldn’t go through one more phone conversation about how things were going with my girlfriend.

The months went on and I pushed it to the back of my mind, until one day my sister saw my phone ringing – and guess who it was. I took a deep breath and texted her a quick paragraph explaining that her baby boy likes boys.

She called me again right away. I ignored it. I was not yet ready to explain more fully.

Transgender dad: I used to have to celebrate Father’s Day in secret

Another couple of weeks went by. I continued to ignore her calls. Then one day the guilt became too great and I video-called her. She looked me dead in the eye and asked why I hadn’t been picking up her calls. I made some excuses about school and exams but she wasn’t buying it. I finally blurted out, “I thought you wouldn’t want to talk to me anymore.” Her eyes opened wide, and she told me what I wanted to hear – that as long as I was happy and doing well in school, nothing else mattered. I could finally breathe. It was over. Everybody knew.

Not quite. My most recent time coming out was a few months ago, when my new co-worker asked me what type of girls I liked. To which I replied, “I like boys.”

At 22 I’ve now come out eight times … but who’s counting?

Louis Z. Anderson is an aspiring writer and an outreach coordinator for the Asian Community Development Council. He is a recent graduate from the University of Las Vegas – Nevada.