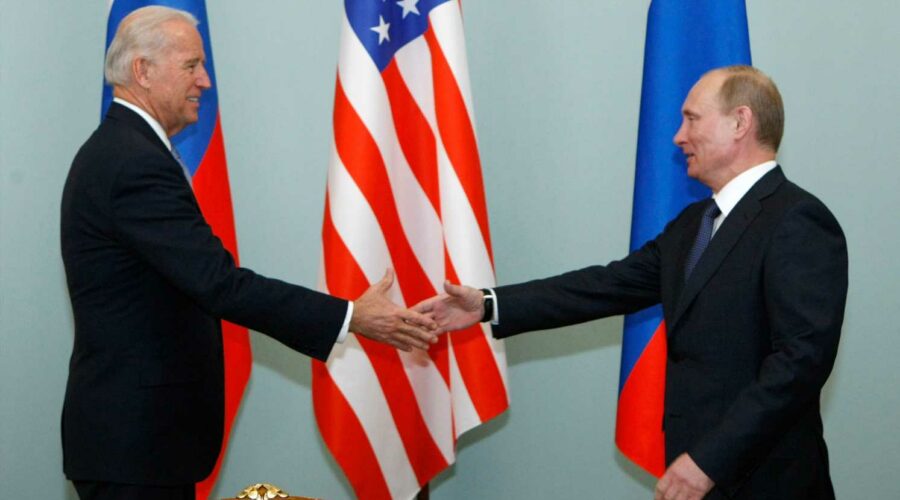 Although Biden and Putin have known each other for years, this will be their first summit since Biden became president.

“The leaders will discuss the full range of pressing issues, as we seek to restore predictability and stability to the U.S.-Russia relationship,” press secretary Jen Psaki said in a statement.

U.S.-Russia relations have been tense since Biden took office, as the White House confronted Moscow over election interference and cyberattacks, among other aggressions.

In March, Russia recalled its ambassador to the United States after Biden said Putin would “pay a price” for Moscow’s interference in the 2020 U.S. presidential election and essentially labeled the Russian leader a murderer.

The latter remark came in an interview with ABC News, when Biden was asked if he thought Putin was a killer.

“I do,” the president responded.

In April, Biden expelled 10 Russian diplomats and sanctioned more than three dozen individuals and companies over the Kremlin’s role in last year’s SolarWinds cyberattack that hit a spate of U.S. federal agencies and private companies. Russia responded by moving to expel 10 U.S. diplomats, among other retaliatory steps, as its showdown with Washington intensified.

Russia: Russia to expel 10 US diplomats in response to Washington’s similar action, sanctions

Biden’s national security team has sought to calm tensions since those diplomatic flare-ups.