President-elect discusses his first wave of Cabinet picks at event in Wilmington, Del.

President-elect Joe Biden on Monday will receive his first presidential daily briefing – a report that will contain information from the nation’s intelligence agencies.

The news was confirmed by Jen Psaki, Biden’s transition spokeswoman soon to be his White House Press Secretary. It follows the White House’s go-ahead earlier in the week for Biden to begin receiving the President’s Daily Brief (PDB). 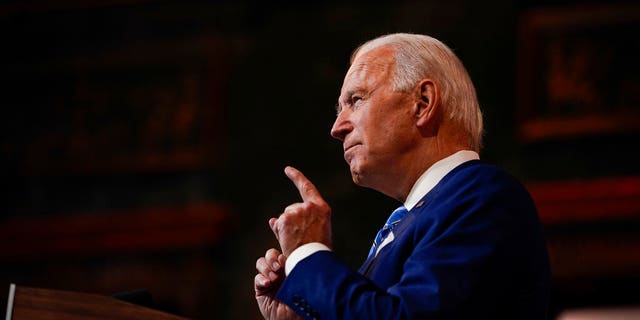 Though President Donald Trump still refuses to concede the election, his approval last week was necessary before Biden could begin receiving the briefing.

Biden’s office said in a Sunday statement that after the briefing, the president-elect plans to meet with advisers.

Vice President-elect Kamala Harris will also receive the briefing on Monday, but it was unclear if that would be at the same time as Biden. 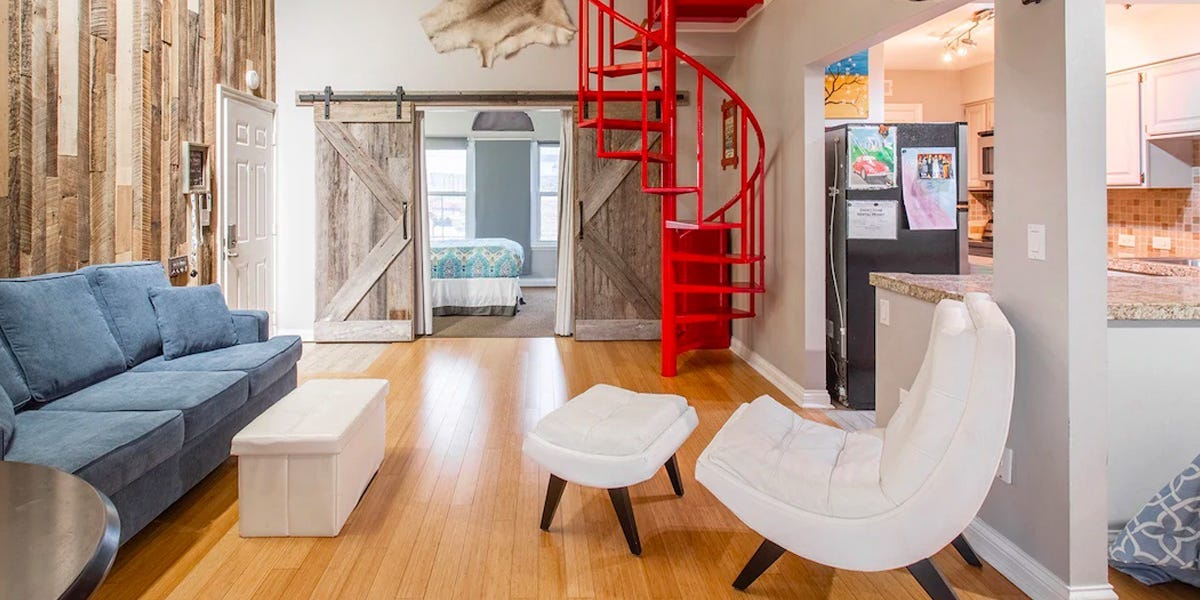