U.S. military personnel spent at least $184,000 on layovers in Scotland at the Trump Turnberry resort in Scotland, located 20 miles from the Prestwick Airport in Glasgow, which has become a major transit point for U.S. Air Force crews, according to the Pentagon.

Senior Democrats on the House Committee on Oversight and Reform investigating whether President Donald Trump has benefited from the overnight stay of military air crews at the resort said the amount is more than had been previously known.

A review of government credit card and travel records showed that U.S. military personnel spent $124,578.96 from Aug. 9, 2017 to July 26, 2019, according to a letter written by James Stewart, the assistant secretary of Defense for Manpower and Reserve Affairs, who is performing the duties of the Under Secretary of Defense for Personnel and Readiness.

“This amounts to an average of $189.04 per overnight stay, which is well within the overseas Per Diem and Meals and Incidental expenses average of $282.92,” Stewart wrote in his letter.

An additional $59,729.12 in credit card vouchers could not be associated with Defense Travel Service vouchers that could represent expenditures that were paid through other Defense Department travel processing systems, or were related to official travel that do not require receipts for reimbursement.

The review found that in the previous two years U.S. military personnel had spent $64,380.78 at Trump Turnberry. 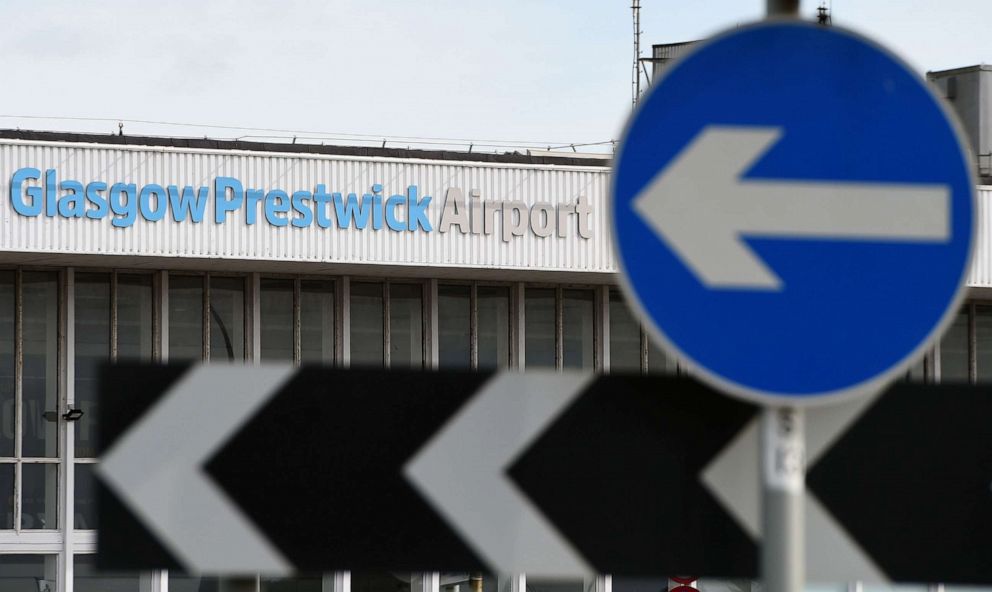 The Air Force said last week that since 2015 — when Prestwick became one of the dozen military and civilian airfields in Europe where U.S. Air Force aircraft can refuel — aircrews have made 936 refueling stops at Prestwick Airport and 659 of those stops required overnight stays to meet Federal Aviation Administration rest requirements for pilots.

An Air Force review of overnight stays by its aircrews in Scotland found that 6% of the crews that overnighted during refueling stops at Prestwick had stayed at the Trump family owned Turnberry golf resort, according to an Air Force official. That percentage constituted about 40 of the 659 overnight stays.

It was unclear whether the spending amounts disclosed by the Pentagon were a direct match for those 40 overnight stays or involved additional flights and personnel. A Defense Department spokesperson did not immediately return comment.

“Unfortunately, the Department’s response has been woefully inadequate,” Cummings and Raskin wrote. “To date, the Department has produced only 21 pages of material—half of which appear to be publicly available on government websites. The Department failed to produce any underlying invoices or travel records relating to spending at Trump Turnberry or Prestwick Airport. It is unclear why the Department has taken so long to produce such rudimentary and deficient information.” 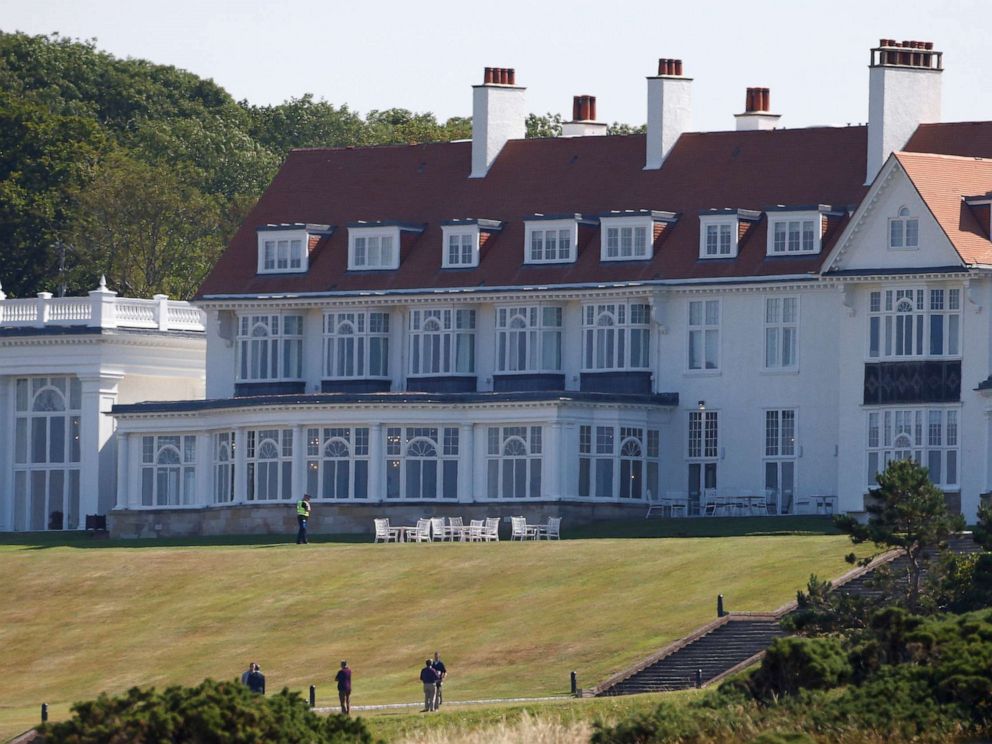 Air Force officials said the increase in refueling stops is due to the airport’s 24 hour-a-day operations and better weather than other airports in the United Kingdom.

The Air Force is now reviewing its overnight lodging guidelines for pilots on layovers in light of the attention raised by a C-17 crew’s stay at the Trump Turnberry resort in March.

According to Air Force officials, a local contractor was unable to find closer lodging accommodations for the C-17 crew and found cheaper government rates at the Trump property.

The Trump property nightly rate of $136 was less expensive than the $161 charged by a nearby Marriott property. Both of those rates were below the per diem rate of $166.

On the return flight from Kuwait, the C-17 crew stayed at the nearby Marriott property.

19/09/2019 Politics Comments Off on Pentagon spent at least $184,000 at Trump Turnberry resort in Scotland
World News