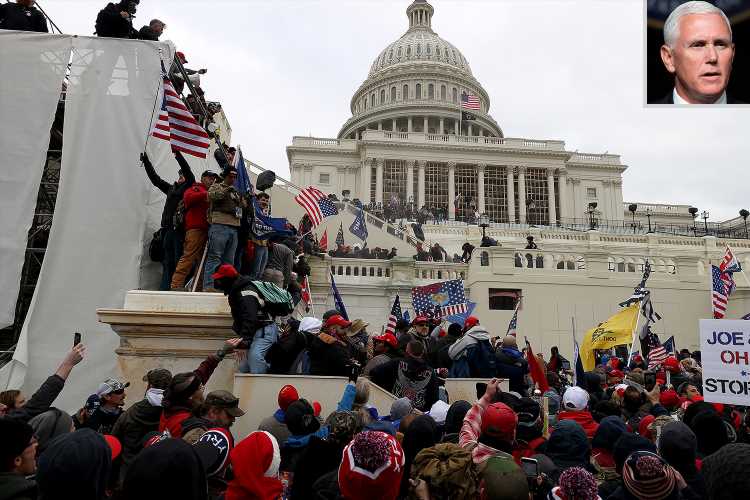 Vice President Mike Pence condemned the rioters who overtook the U.S. Capitol building on Wednesday in attempt to halt Congress' meeting to ratify the Electoral College votes for the 2020 presidential election. Meanwhile, President Donald Trump avoided directly calling for his supporters to leave the premises.

"The violence and destruction taking place at the US Capitol Must Stop and it Must Stop Now. Anyone involved must respect Law Enforcement officers and immediately leave the building," wrote Pence, who was presiding over the meeting and was evacuated along with other lawmakers in attendance.

He continued, "Peaceful protest is the right of every American but this attack on our Capitol will not be tolerated and those involved will be prosecuted to the fullest extent of the law."

Trump has yet only tweeted twice to address the rioting, writing first, "Please support our Capitol Police and Law Enforcement. They are truly on the side of our Country. Stay peaceful!"

Later, around 3:13 p.m., he added, "I am asking for everyone at the U.S. Capitol to remain peaceful. No violence! Remember, WE are the Party of Law & Order – respect the Law and our great men and women in Blue. Thank you!"

White House Press Secretary Kayleigh McEnany tweeted shortly after that the president had directed the National Guard to respond, "along with other federal protective services."

She wrote, "We reiterate President Trump’s call against violence and to remain peaceful."

Thousands of Trump fans had gathered in Washington, D.C., to show their support for President Donald Trump amid his unfounded claims of election fraud following his November loss to Biden.

After the president addressed them at a rally Wednesday morning, declaring "we will never concede," his supporters eventually moved from the Mall to the Capitol, with scores of them storming the building on Wednesday afternoon. The rioters pushed through barriers set up along the perimeter of the Capitol building just after 1:00 p.m., causing members of Congress to be evacuated. Images of windows being broken circulated widely. Slate reporter Jim Newell captured the moment a large group, beating on a set of doors, first entered the building.

Video footage taken at the scene showed people carrying "Trump 2020" and "Don't Tread on Me" flags clashing with police, many in full riot gear, near the Capitol building.

The chaotic and unprecedented situation remains ongoing, with multiple reports of shots fired inside the building.

06/01/2021 Politics Comments Off on Pence Calls on Rioters to Leave Capitol, Threatens Prosecution — Which Trump Has Not Done
World News 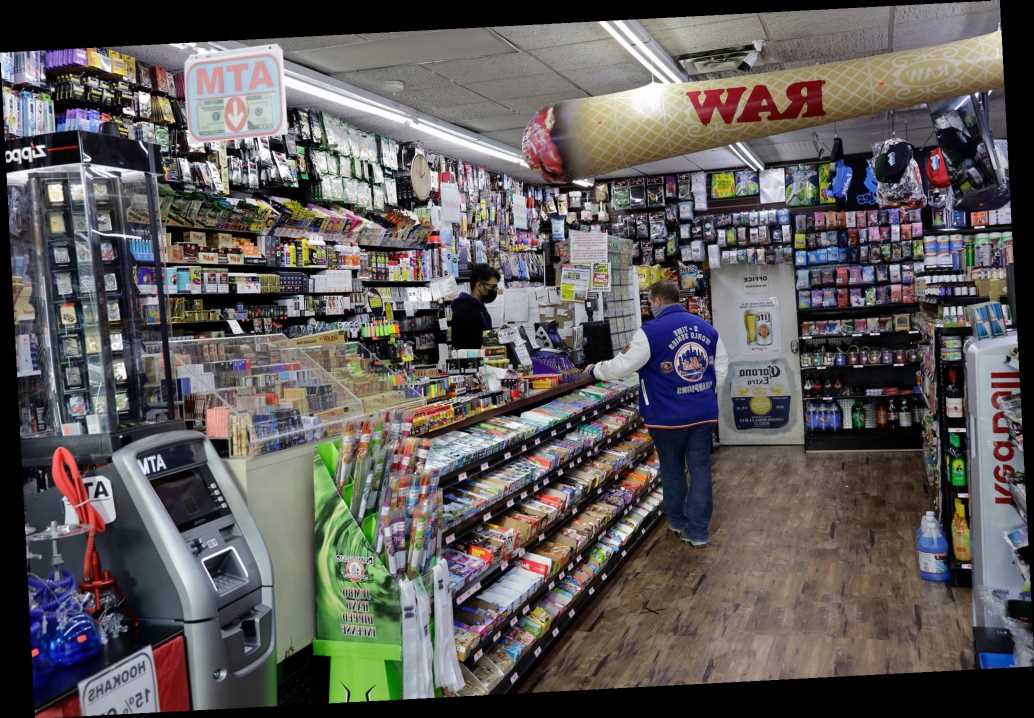 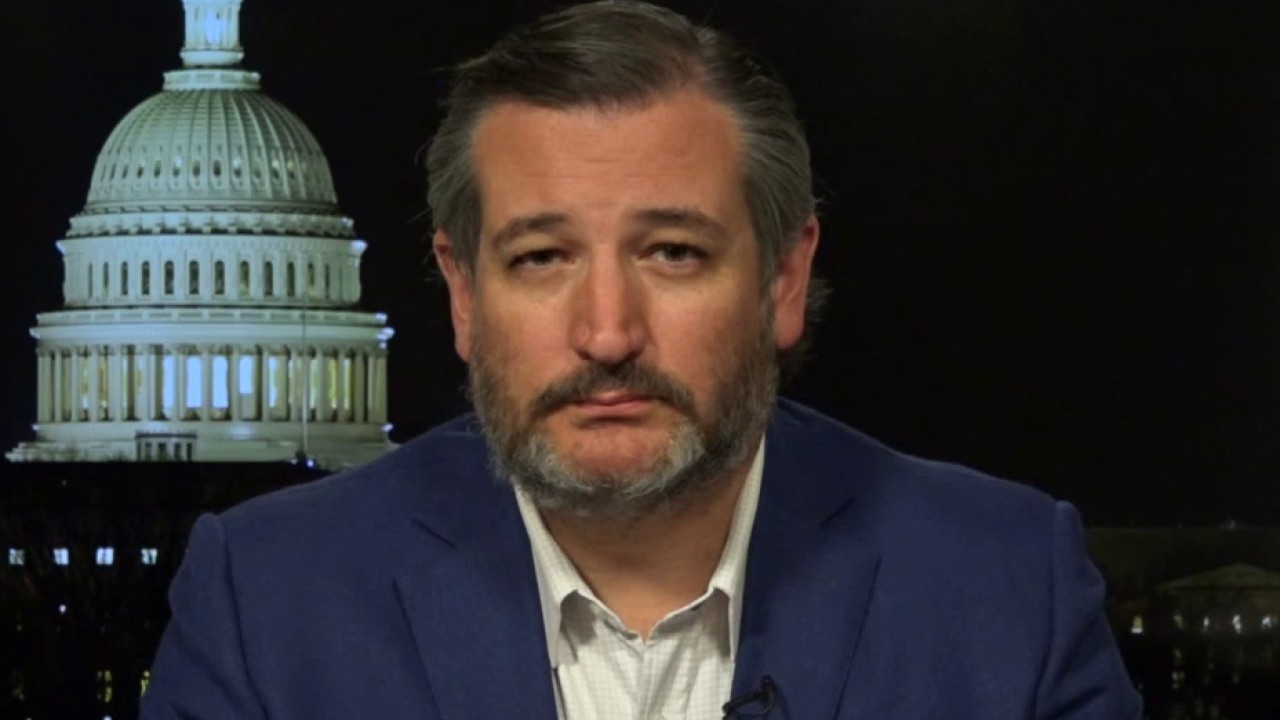 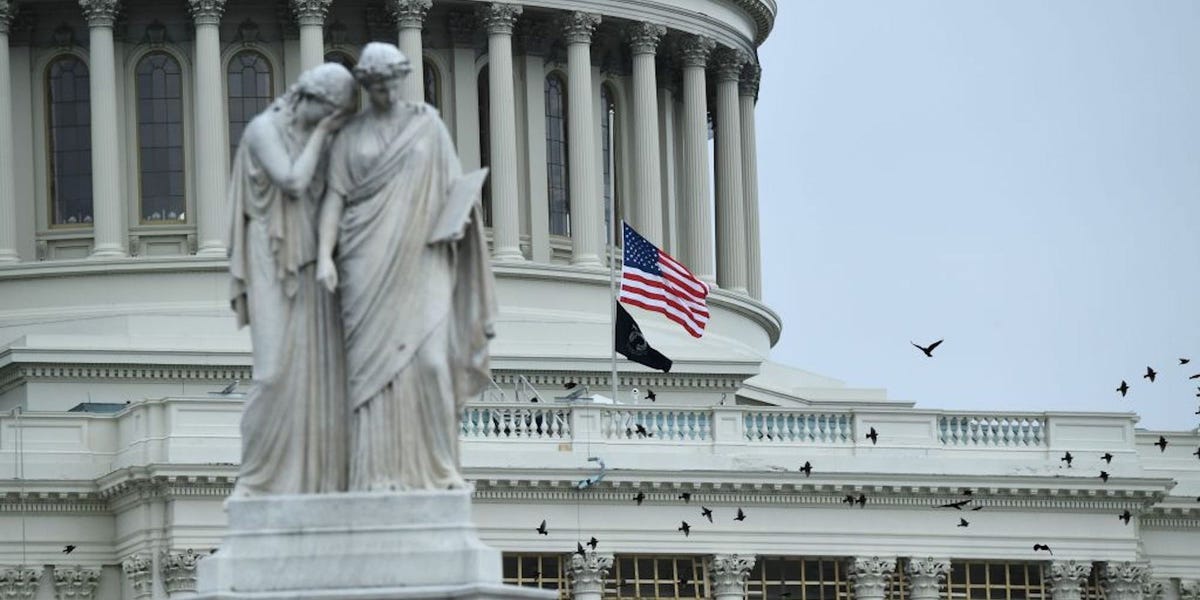 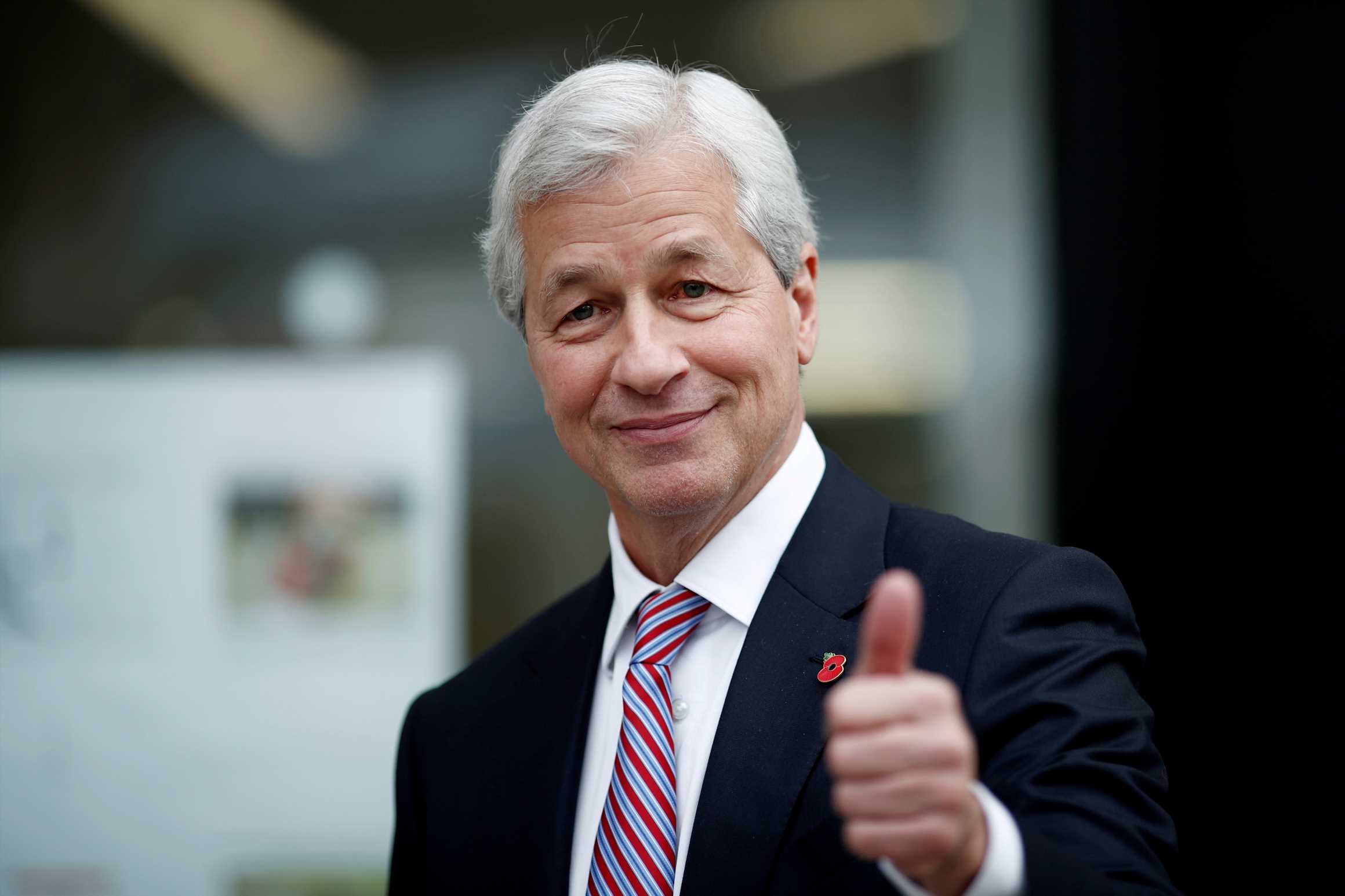 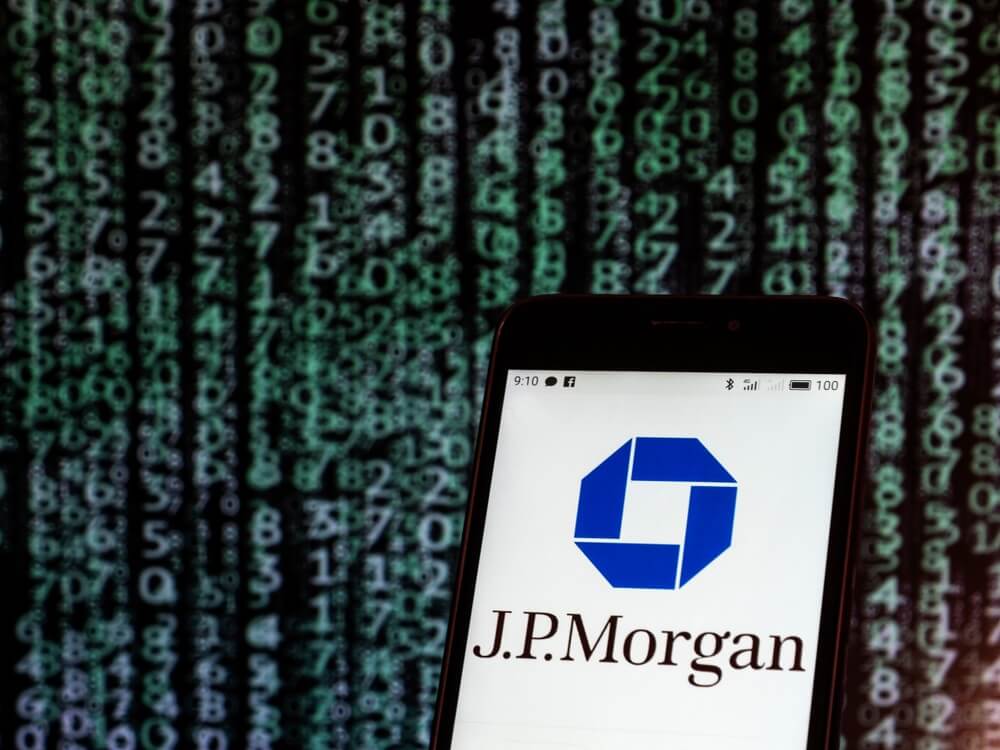