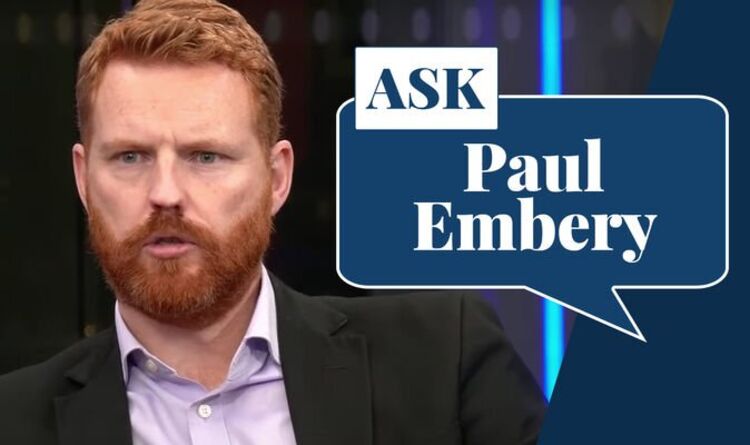 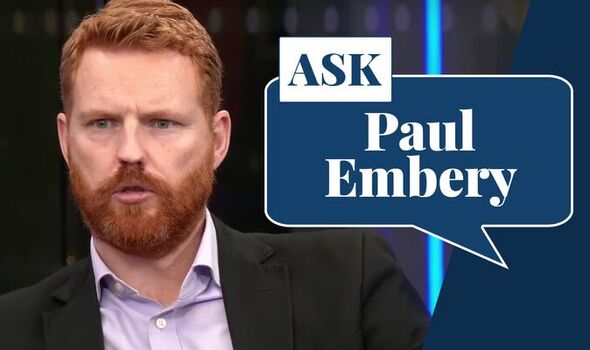 We want to hear what you want to know from the ex-firefighter who was unfairly dismissed from his job after delivering a pro-Brexit rally speech. The pro-Brexit campaigner will answer a range of questions on the UK’s departure from the bloc, nearly six years after the nation voted in a momentous referendum in 2016.

Mr Embery last year won an employment tribunal against the Fire Brigades Union (FBU) after being dismissed from his job as a union rep after attending a pro-Brexit rally, a victory which he admitted left him feeling both vindicated and sad at what he terms a “witch-hunt”.

Ask Paul Embery your question in the comments section below

Mr Embery was dismissed as an official from the FBU after he spoke at a Leave Means Leave rally at the height of the Brexit crisis.

In March 2019 the left-leaning activist gave a speech in Westminster in which he urged for the 2016 referendum result to be honoured, even if it meant leaving the EU without a deal.

The FBU argued that the Brexiteer had committed gross misconduct by getting involved with the rally.

Since then the trade union activist and Labour Party member has become a prominent voice for Brexiteers, working as a columnist, author and host.

He is also national campaigner for Trade Unions Against the EU.

The answers to your questions will be published on Saturday, April 23.

What would you like to ask Paul Embery? Have your say in the comments section below.