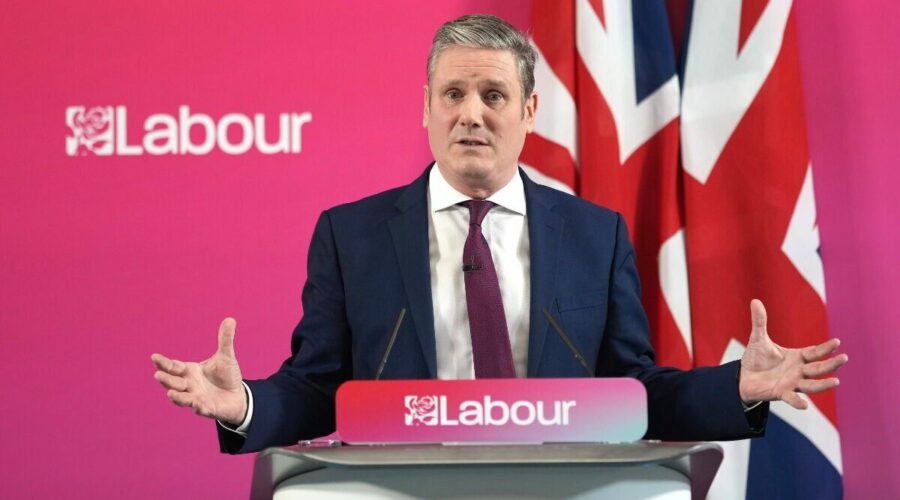 The Labour leader, who succeeded known republican Jeremy Corbyn in 2020, penned a piece in the Telegraph which called on Brits to celebrate Her Majesty’s 70th year on the throne. Sir Keir’s remarks mark a clear shift away from his predecessor. When Mr Corbyn faced off against Boris Johnson in 2019, the Islington North MP lost dozens of former safe seats to the Tory Party in the Brexit-backing Red Wall.

It has even been suggested Labour’s lukewarm stance on patriotism, including in regard to the Royal Family, could have helped the Red Wall crumble at the last general election.

Sir Keir wrote: “The Jubilee weekend isn’t just an opportunity for us to reflect on the 70 years since Her Majesty’s accession to the throne – although it will, of course, be that.

“And it isn’t simply a chance for a country wearied by the extraordinary circumstances of the last few years to let its hair down – although it is, of course, your patriotic duty to do just that.

“No, the first Platinum Jubilee in our nation’s history is a chance to celebrate a truly extraordinary Queen, to reflect on the difference she has made to her country and to consider what our Elizabethan age has meant – and what it will mean for our future.”

He added: “The Western world has changed beyond recognition since the 1950s.

JUST IN: Bombshell as senior ally of Boris Johnson loses confidence after ‘tidal wave of anger’

“We have been no outlier in this. Her Majesty’s constant presence – a bridge between different eras – has been an important part in helping us to wrestle with those questions.

“That Britain has at every juncture rejected extremism is in no small part due to our idea of who we are as a people: an idea borne of a sense of stability that cannot exist without strong institutions.”

But Sir Keir’s intervention has not been welcomed by everyone in the Labour Party.

Ex-Shadow Employment Minister Laura Pidcock took to Twitter to hit out at the Platinum Jubilee.

Ms Pidcock, who lost her seat of North West Durham to ‘beergate’ pusher Richard Holden by 1,144 votes, said: “I just feel like there is a real grossness to the state-driven Jubilee celebration fanfare.

“People are skint, getting so much more skint & full of worry & we are supposed to go out & celebrate 70 years of unadulterated, unaccountable wealth, privilege, power & exploitation? Nah.”

However, the Holborn & St Pancras MP has not always been an avid fan of the Royal Family.

The Remain-supporting former Shadow Brexit Secretary said in 2005: “I got made a Queen’s Counsel, which is odd since I often used to propose the abolition of the monarchy.”

During the Labour leadership election in 2020, Sir Keir even revealed he would “downsize” the Royal Family.

It would appear Sir Keir’s view on the Firm altered over time as he accepted a knighthood as Director of Public Prosecutions and was later invested as a Knight Commander of the Order of the Bath in a ceremony at Buckingham Palace by Prince Charles.

Mr Starmer has since used his time in Southside to rebrand Labour, especially on patriotism and the Union Jack.

A leaked internal report from last year suggested Labour was mulling over plans to “use of the [union] flag, veterans [and] dressing smartly”.

However, the leaked report came under fire from some backbench Labour MPs.

Clive Lewis, who served as a soldier in Afghanistan, said at the time: “It’s not patriotism; it’s Fatherland-ism.

“There’s a better way to build social cohesion than moving down the track of the nativist right.” 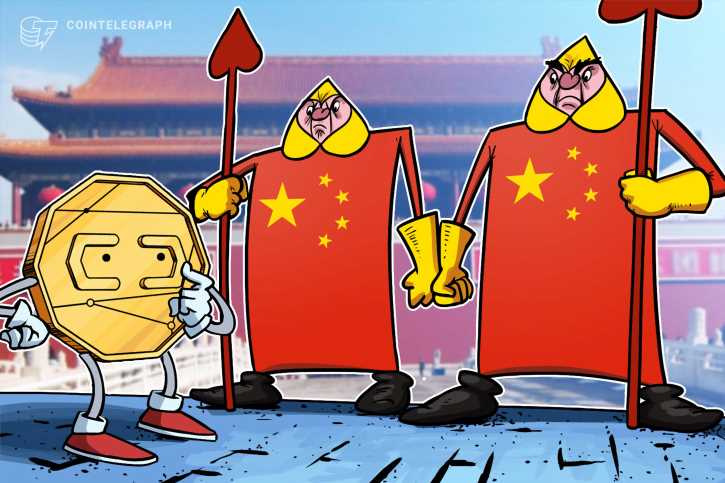