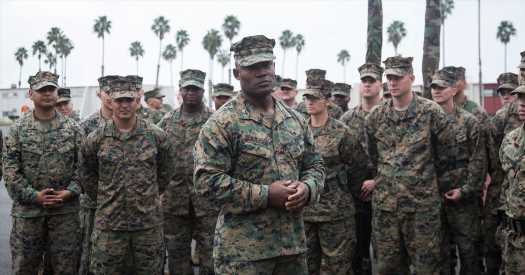 WASHINGTON — The Marine Corps is promoting Col. Anthony Henderson, a combat-tested Iraq and Afghanistan veteran, to brigadier general, a move that cracks the doorway for the service to potentially promote an African-American to its most senior ranks.

The Marine Corps, which had passed over Colonel Henderson for four years, has placed him on a highly selective list of nine colonels to be granted a coveted one star that denotes general rank status — brigadier general. The list, which was signed by President Biden, arrived Wednesday evening at the Senate Armed Services Committee, to start the required confirmation process, according to the committee’s website.

Normally, such promotions would not garner much attention. But Colonel Henderson is a Black man with combat command experience in a service — the Marines — that has never, in its 245-year history, had a four-star officer who was not a white man. And even the one-, two- and three-star Marine Corps officer positions are predominantly white and male — particularly the ones in the combat specialties that feed the four-star ranks.

If Colonel Henderson is confirmed by the Senate, he will become the rare Black general with a shot of getting all the way to the top.

“Tony Henderson has the potential to be the commandant of the Marine Corps,” said retired Lt. Gen. Ronald L. Bailey, the first Black man to command the First Marine Division, from 2011 to 2013. “He’s an individual who will work above and beyond what is required. This is well overdue.”

Colonel Henderson, 53, was passed over three times for brigadier general. In 2019, the Navy secretary, Richard V. Spencer, even added a handwritten recommendation to Colonel Henderson’s candidacy.

But each time, the promotion board demurred, and instead forwarded slates made up primarily of white men.

Current and former Marines pointed to Colonel Henderson’s tendency to speak his mind as an explanation for why he was passed over in the past, but those are traits that have not disqualified white Marine colonels. The Marine Corps’ decision to add Colonel Henderson to its list of brigadier generals followed an examination of his career by The New York Times.

Critics of how the Marine Corps has handled its Black officers say the service has a race problem that is rooted in decades of resistance to change.

The Marines have long cultivated a reputation as the nation’s toughest fighting force, but it remains an institution where a handful of white men command 185,000 white, African-American, Hispanic and Asian men and women.

Since the Corps first admitted African-American troops in 1942, the last military service to do so, only 25 have obtained the rank of general in any form. Not one has made it to the top four-star rank, an honor the Marines have, so far, bestowed solely on white men — 72 of them.

Six African-Americans reached lieutenant general, or three stars. The rest have received one or two stars, the majority in areas such as logistics and transportation and communications, specialties that, unlike combat arms, rarely lead into the most senior leadership.

The news that Colonel Henderson, along with another Black Marine — Col. Ahmed T. Williamson, the military assistant to the assistant commandant of the Marine Corps — had made the cut for brigadier general lit up the telephone and text lines of Black Marines stationed around the world.

The African-American Marines said they were happy for Colonel Williamson, whose background is communications, but added that they were ecstatic for Colonel Henderson because he comes from the combat arms background that can lead to four stars.

But some also expressed anger that the pace of advancement for Black officers in the Corps has been so slow.

Colonel Henderson declined to be interviewed for The Times article last August, and had not been reached for comment Thursday morning. His promotion has already led to some chatter among members of the Marine Corps that the attention generated by The Times article prompted a promotion process to finally approve his nomination.

But both Black and white Marines who have worked with him say such speculation ignores one fact: Colonel Henderson, who has a law degree from Southern University Law Center in Baton Rouge, La., and who has served multiple tours in Iraq and Afghanistan, is, in the words of Mr. Spencer, the former Navy secretary, to a 2019 promotion board, an “eminently qualified Marine we need now as BG.”

Colonel Henderson led Marines through intense fighting in the Garmsir District known as Jugroom Fort in Afghanistan in 2008. Marines commanded by Colonel Henderson during those fierce days and nights say he stood out like an action figure.

One story about Colonel Henderson from that time has already become the stuff of legend among the Marines who fought beside him in Garmsir.

They recall the time that Colonel Henderson, after losing radio contact, climbed to the top of a local house to look for his Marines, drew fire from the Taliban, and did a “combat roll” flip off the roof to avoid a rocket-propelled grenade, landing on his feet on the ground. That story electrified Marines fighting in Afghanistan at the time, and has been told and retold.

04/03/2021 Politics Comments Off on Passed Over 3 Times by the Marines, a Black Colonel Is Being Promoted
Markets 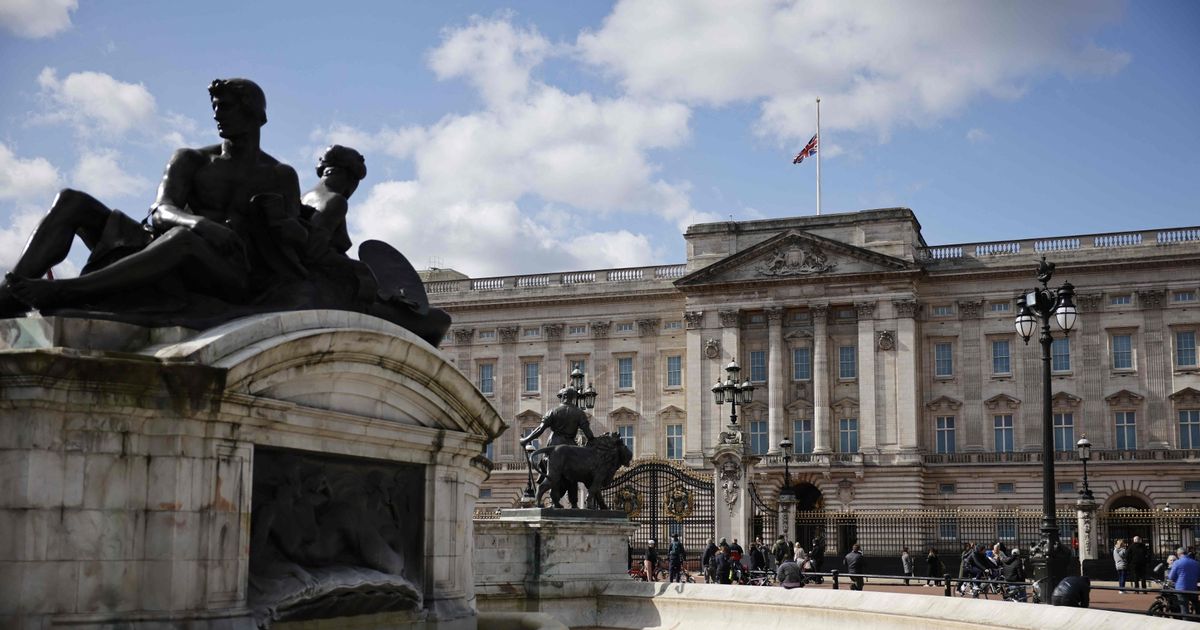