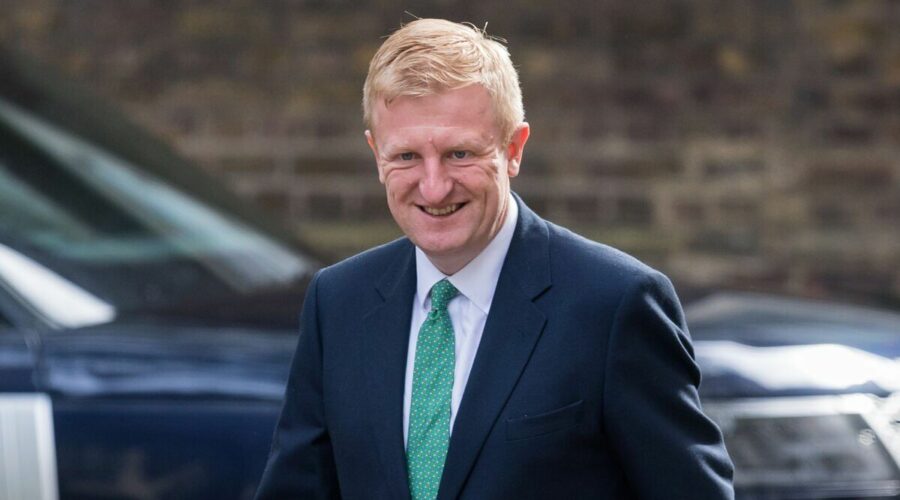 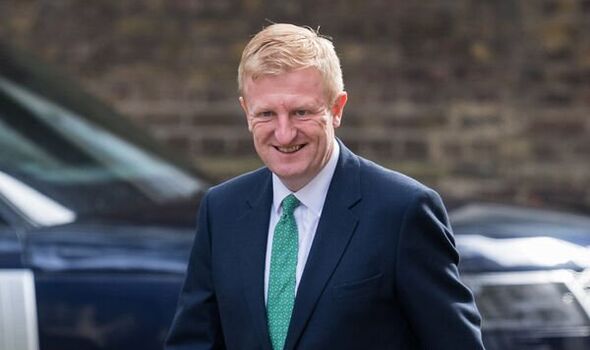 Oliver Dowden yesterday dismissed as “speculation” suggestions the Prime Minister’s position was set to be undermined by a further police fine for lockdown breaches in Downing Street.  And he insisted he was “confident” Mr Johnson would stay in No 10 whatever the consequences of the police probe into the partygate scandal.

Mr Dowden said: “I have every confidence that Boris will lead us into the next election.” On Friday, the Met Police began issuing fines relating to a “bring your own bottle” gathering in the No 10 garden on May 20, 2020, attended by Mr Johnson.”

Downing Street officials yesterday said the PM, who received a £50 fixed-penalty notice for a 2020 birthday get-together in the Cabinet room, had not received a further fine.

Questioned on the BBC’s Sunday Morning programme, Mr Dowden said: “I think it is quite a speculation to assume there will be more fines issued.” Mr Johnson has insisted to MPs that he believed it was a work event to thank staff for their efforts during the pandemic.”

Mr Dowden also dismissed speculation about a confidence vote in Mr Johnson’s leadership of the Tory party, though he did admit next month’s town hall elections will be “challenging” for the Tories.

Daisy Cooper, Lib Dem deputy leader, said of Tory hopes in the imminent elections: “Voters will not back a liar, they will definitely not back a criminal and they feel taken for granted more than ever by the Conservative Party.”

But Cabinet minister Jacob Rees-Mogg said Mr Johnson was a “great leader” who had not lost the support of the public.

Labour leader Sir Keir Starmer told the BBC the Prime Minister’s authority had been “shot through” by the allegations surrounding him and his administration.

Sir Keir called Downing Street “probably the most fined workplace in the United Kingdom”, adding: “And we’re not at the end of these fines yet.”

MPs last week agreed that Mr Johnson should face a parliamentary probe on whether he misled the Commons when he previously batted away accusations of rule breaches in Downing Street.

25/04/2022 Politics Comments Off on Oliver Dowden: ‘I have every confidence that Boris will lead us into the next election’
Markets