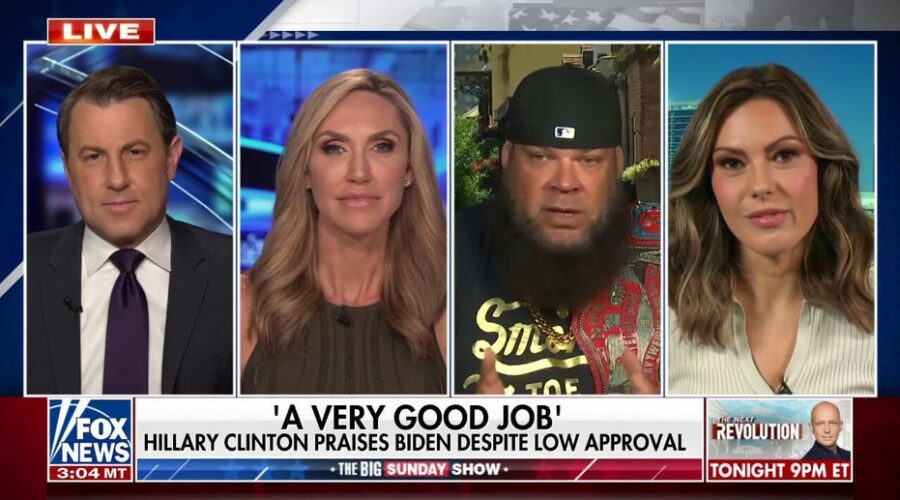 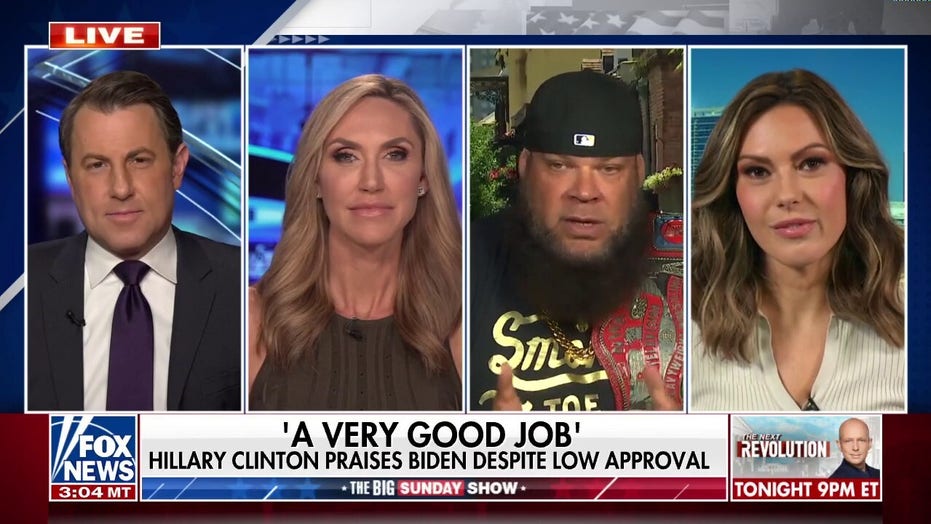 Biden confuses who was vice president under Obama

‘The Big Sunday Show’ react to Biden’s latest gaffe as well as Hillary Clinton praising the president for doing ‘a very good job.’

Former President Barack Obama will head to the White House Tuesday, when he will join President Biden and Vice President Harris for a health care event.

The former president will “deliver remarks celebrating the success of the Affordable Care Act and Medicaid in extending affordable health insurance to millions of Americans,” a White House official said. 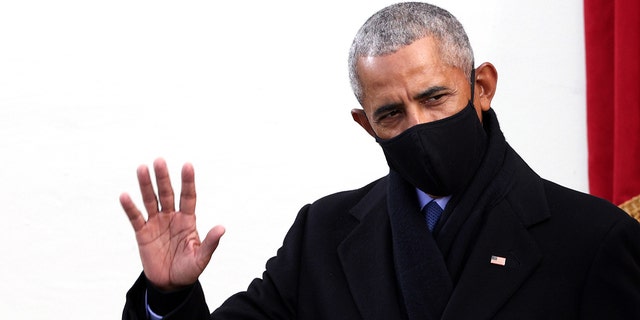 The event is intended to draw attention to Biden’s domestic agenda which has been marred by record-high inflation and a sluggish economic recovery, and overshadowed by Russia’s continued invasion of Ukraine abroad.

Biden “will take additional action to further strengthen the ACA and save families hundreds of dollars a month on their health care,” the White House said.

Tuesday’s event will be Obama’s first visit to the White House since leaving office in 2017.