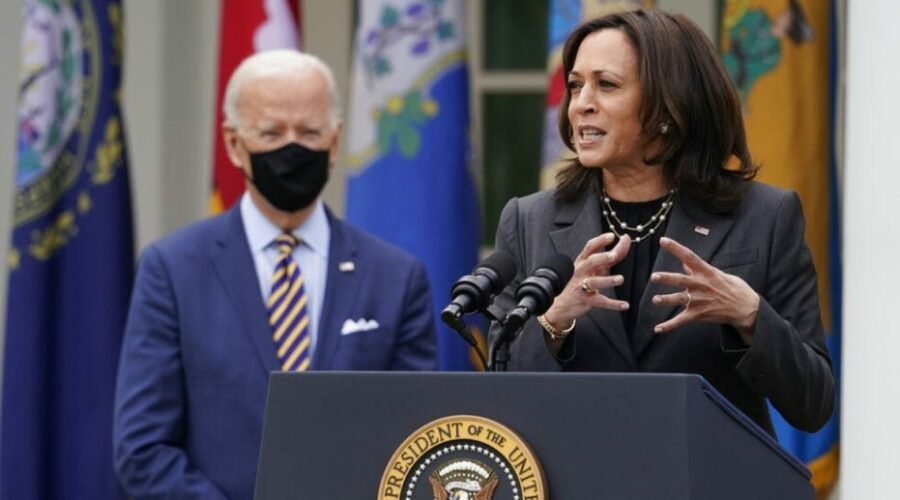 Fox News host Chris Wallace discusses Biden’s comments on the use of horses at the border and the true cost of Democrats’ $3.5 trillion bill.

New York Attorney General Letitia James joined a group of 17 attorneys general across the country in writing a letter to President Joe Biden expressing concern over the treatment of Haitian nationals attempting to illegally cross the southern border.

“I have seen the devastating and disturbing photos of border patrol officers on horseback using whips to corral Haitian refugees seeking asylum, and it’s clear that they have not been shown the humanity and concern they are owed,” James, a Democrat, said in a statement Friday.

“We are a nation built by immigrants, and we cannot be callous and cruel towards individuals fleeing natural disaster, political instability, extreme poverty, and violence in their home country,” James added. “I stand with my fellow attorneys general in urging the Biden Administration to end the mistreatment of Haitians at the border and demonstrate the morality and compassion that they deserve.”

Several prominent Democrats and liberal groups across the country have expressed outrage over photographs of horseback Border Patrol agents rounding up fleeing illegal immigrants from Haiti at the southern border and claimed that the agents were “whipping” the migrants.

“This is beyond repulsive,” MSNBC anchor Joy Reid tweeted in response to the viral images. “Are these images from 2021 or 1851??”

President Biden pledged that the agents responsible would “pay” for their actions, and Homeland Security Secretary Alejandro Mayorkas said Friday that those involved were contributing to “systemic racism.”

Border Patrol officials and the photographer who took the picture have firmly rejected the characterization that agents were “whipping” the migrants.

“I’ve never seen them whip anyone,” Paul Ratje, the man who took the controversial photos, said, explaining that the “whips” in question were actually the reins of the horse. “He was swinging it, but it can be misconstrued when you’re looking at the picture.”

Fox News did not immediately receive a response after reaching out to the office of Attorney General James.

A camp of up to 15,000 illegal immigrants, many of them Haitian, had gathered under the Del Rio Bridge in Texas over the past couple weeks but have now been dispersed both back into Haiti and into the United States. An estimated two out of three migrants in the camp have been released into the United States with notices to self-report to ICE offices.