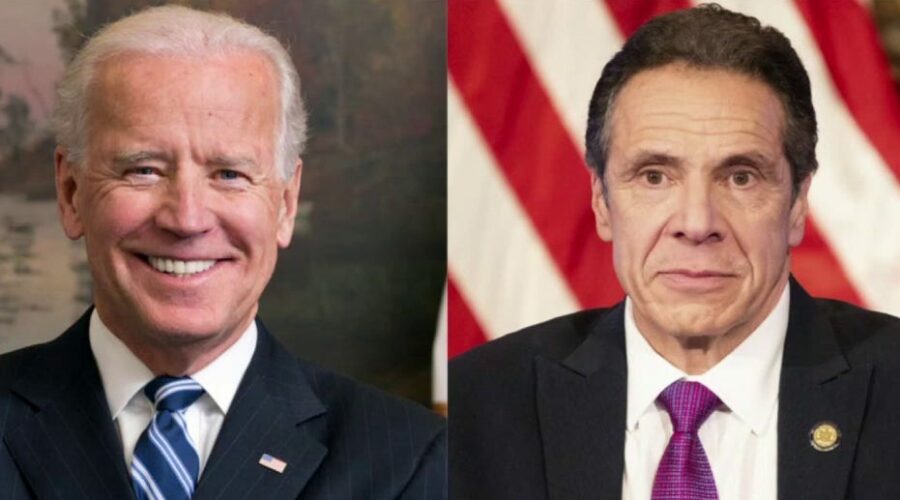 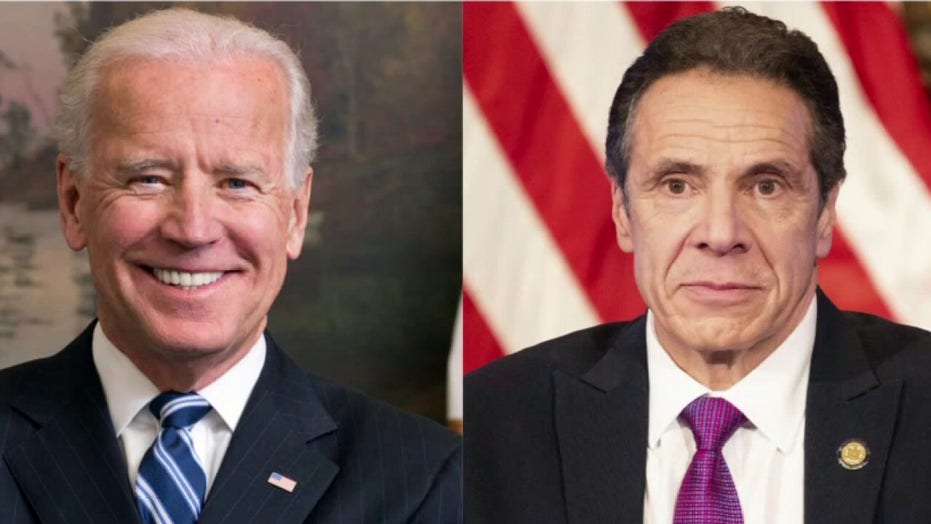 New York Assemblywoman Diana Richardson snapped at a reporter Wednesday after being asked whether it was hypocritical of her to appear at a press conference with Gov. Andrew Cuomo a couple of months after demanding he resign over sexual misconduct allegations.

“I’m here today with the governor because politics is politics and business is business,” Richardson, a Democrat, told the reporter before accusing her of asking an “inappropriate” question.

“With all due respect ma’am, that question is inappropriate for the topic of this press conference,” Richardson explained. “As you have heard eloquently put from my partners as well as the governor, we are in a state of emergency. This is not the time for us to be in our emotions or in people’s personal endeavors. This is a time to be solution-oriented and focused.”

Cuomo, who was standing behind Richardson at the time, began to clap and smile as she finished speaking and was joined in doing so by several other lawmakers on the stage.

Richardson then continued her criticism of the media.

“Let me just say,” Richardson said as she playfully pushed a smiling Cuomo away from the podium. “To the press that is in the room. If you are going to ask questions here today please remain on topic. Because we are talking about communities that are in pain. We are talking about gunshots that are ringing and we want to remain on topic. We want to remain solution-oriented. We don’t want divisive questions. Alright?”

In March, Richardson released a statement calling for Cuomo’s resignation in the wake of a sexual harassment scandal that involves at least eight accusers. The New York attorney general’s office is investigating the allegations and the governor has maintained he “did nothing wrong.”

“The Governor, like anyone else, is entitled to due process under the law and we have full confidence in the Attorney General’s ongoing investigation,” Richardson said. “But he is not entitled to remain in the most powerful office in the State when, by his words and actions, he has irreparably damaged his trustworthiness and ability to lead, and while the rest of us twist in the wind awaiting new and more disturbing allegations.”

Following the press conference, Richardson took to social media to defend her appearance with Cuomo and accused her critics of attempting to shift the narrative.

“I see all of these tweets trying to skew the narrative of what transpired today at a press conference,” Richardson tweeted. “To know me is to KNOW I am authentic. Like It – Love It – Hate It – I am effective- politics aside I am all about the people of the #Mighty43rdAD #BrooklynInAlbany #StayOnTopic.”