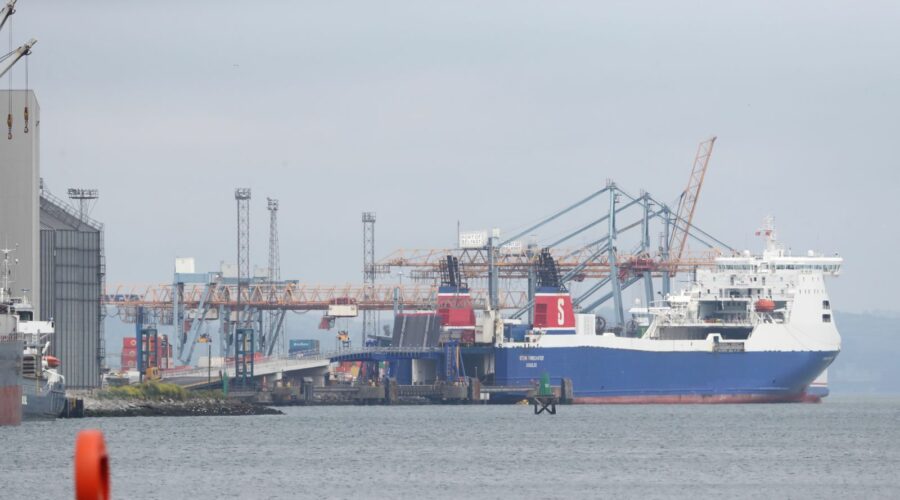 A Northern Ireland minister has threatened legal action against the UK and the EU over post-Brexit trading arrangements.

To ensure there is no land border between Northern Ireland and the Republic of Ireland, Northern Ireland continues to follow many EU rules but that means a new “regulatory” border was formed between it and Great Britain. 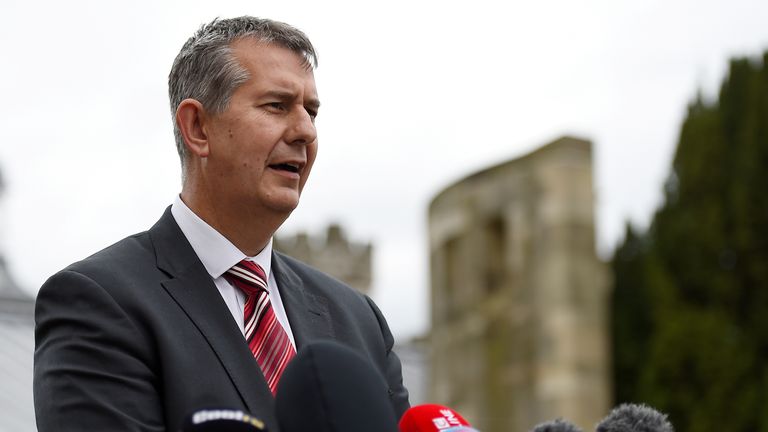 There has been a grace period since the Brexit deal came into force at the beginning of the year but there have still been delays on some goods arriving in Northern Ireland’s shops due to the checks.

Mr Poots, the country’s agriculture minister, said there are estimates of 15,000 checks on goods per week at the region’s ports once grace periods for the new rules have ended.

He said a top QC has been appointed and is “currently scrutinising every aspect of that protocol”.

“On completion of that piece of work, it is my intention to lodge judicial proceedings against the protocol,” he said.

“I would hope that the Department for Economy, and the Department for Health, because this is having major implications for both medicines and medical devices, will join with me in taking an action against the European Union and the UK government for the damage that it is inflicting on all of the people of Northern Ireland.”

Mr Poots said he has not “authorised” any new infrastructure to carry out the checks.

“This has been imposed by Westminster, paid for by Westminster to placate the demands of Dublin and indeed the pro-Protocol parties, that is Sinn Fein, the SDLP and the Green Party and as a result every consumer will feel the pain of this protocol,” he said.

In March, the EU threatened legal action over Britain’s decision to extend Irish Sea border grace periods, set to finish at the end of March, until October.

The UK defended its actions, calling the move “temporary and technical steps” which “largely” continue measures already in place.

At the time, the DUP’s Westminster leader, Sir Jeffrey Donaldson, said while supermarkets and those bringing in goods via Northern Ireland’s ports from Great Britain would be “relieved” with the extension, it did not provide “long-term certainty”.

“The protocol has been demonstrated to be unworkable,” he added.