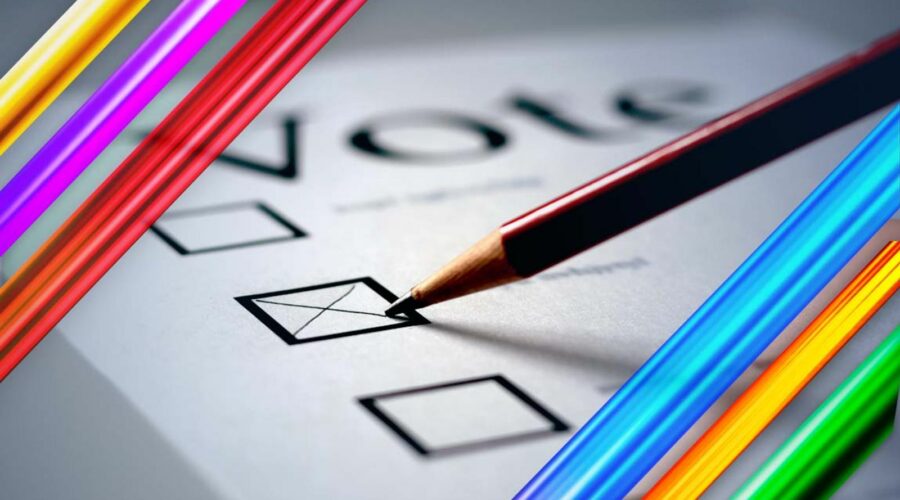 With a majority of about 23,000, it would usually be unthinkable that the Conservatives would lose the by-election in North Shropshire – even for a government suffering mid-term blues.

With the Liberal Democrats and Labour vying for the role of challenger, and needing a swing of over 20 points to win the seat, it seems too much. But stranger things have happened in British politics.

Boris Johnson’s government has been mired in controversy for weeks – all of which started with the outcry over its attempt to block the suspension from parliament of Owen Paterson, the MP for this very constituency. 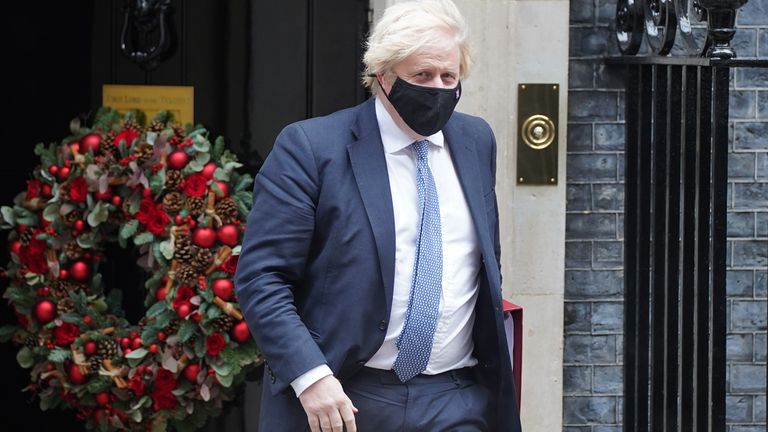 The scandal led to a row over second jobs held by other MPs and was followed by allegations of Christmas parties held in 10 Downing Street while the country was under lockdown rules in December 2020.

The latest polls suggest that these events have caused a sharp drop in the government’s popularity, with the Conservatives down 12 points on their performance in the general election in December 2019, and Labour up six.

But even that sort of swing would leave North Shropshire well out of reach, and the Lib Dems’ vote share has even fallen slightly since the last election. 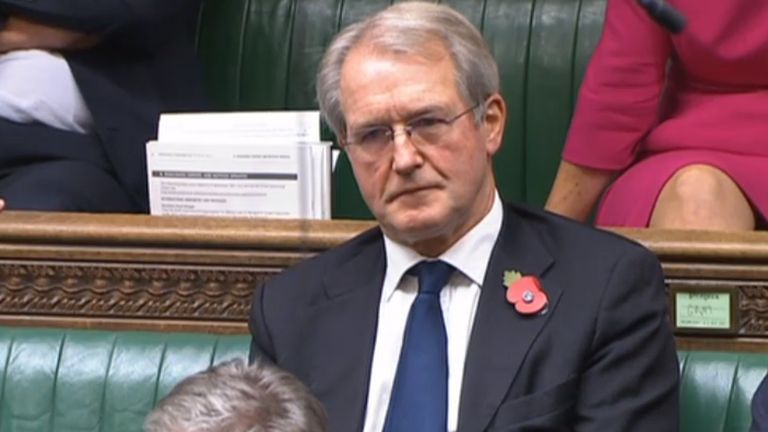 There is also the dispute between Labour and the Lib Dems as to who is the main challenger. Labour have been runners-up to the Conservatives in the constituency at each of the last three elections, but the Lib Dems fared better than them in the local elections earlier this year.

This sort of rural Conservative stronghold would traditionally be a riper hunting ground for the Lib Dems. However it is neither “Red Wall” nor “Blue Wall” – the names given to former Labour-voting constituencies that supported leaving the EU in the 2016 referendum, won in large numbers by the Tories in 2019, and Conservative-voting constituencies that backed Remain in 2016.

The strong Leave vote in 2016 (around 60%) makes North Shropshire considerably more challenging territory than Chesham and Amersham (by contrast around 55% Remain), where the Lib Dems pulled off their most recent shock by-election win.

There are historical precedents, however. Earlier this year, the Lib Dems secured a swing of 25 points to steal Chesham and Amersham from the Tories.

To find a swing from Conservatives to Labour on this scale one has to go back to South East Staffordshire in April 1996 – just a year before Tony Blair stormed to office. While it has been done before, then, the twenty point swing required would put it in the top ten by-election swings since 1990.

So is a shock on the cards? On the face of it, this is not a constituency ideally suited to either Labour or the Liberal Democrats. Its population is slightly older than the national average and close to the median in terms of the number of university graduates.

These groups have tended to back the parties in recent elections. It is also a rural seat whose population is mainly white British in terms of ethnicity, and which does not rank highly in terms of deprivation.

The Conservatives face a threat on their right flank, however. A recent study on the 2019 general election suggests that the Brexit Party standing in Labour-held constituencies cost the Conservatives around 25 seats.

The party didn’t stand in North Shropshire in 2019, clearing the way for Owen Paterson’s large majority. But UKIP got 18% of the vote here in 2015 suggesting there is potential for a substantial protest vote on the right. If the Brexit Party’s successor Reform UK can peel off disillusioned Conservative voters, it will increase the chances of a surprise result.

The impact of turnout

Whatever the result, we should expect the absolute size of the majority to be cut significantly by lower turnout.

In the recent by-election in Old Bexley and Sidcup, just 34% of the eligible electorate turned out to vote – well below the average in all by-elections since 2015 (44%) and the second lowest in a Conservative-held seat since the war.

With the public disillusionment with government growing, infections of Omicron seemingly surging, and Christmas approaching, there seems a strong likelihood that turnout will be very low.

The Conservatives will be hoping that apathy plays to their advantage, but there remains a risk it leads their vote to stay at home.

At the national level the conditions might seem ripe for a shock, with the government reeling from scandal and a flood of bad headlines and Omicron threatening to ruin plans for Christmas.

But the data suggests that the opposition parties have a mountain to climb, with tactically-minded voters having to resolve for themselves who has the best chance of defeating the government.

14/12/2021 Politics Comments Off on North Shropshire by-election: Could a surprise be on the cards?
Markets