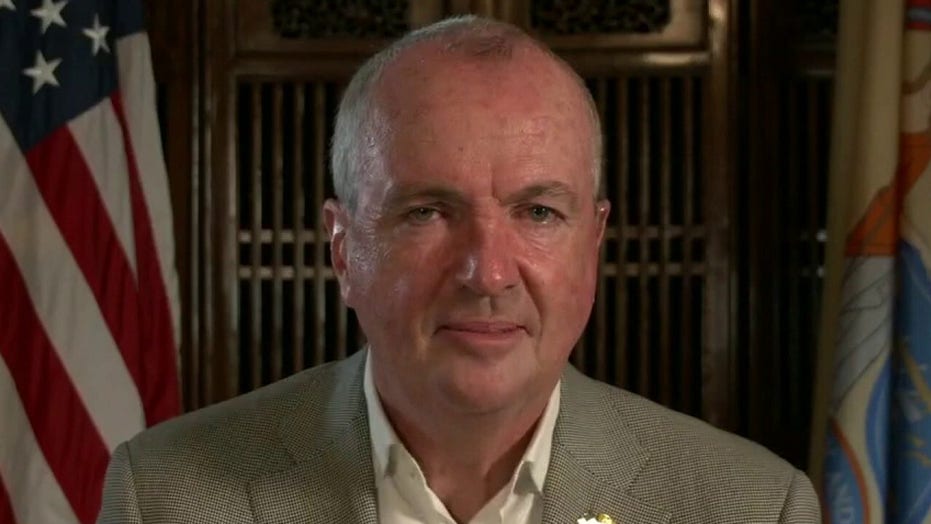 New Jersey Gov. Phil Murphy on Friday signed a bill to end the title of “freeholder” as a position for leaders of the state’s counties, replacing it instead with “county commissioner” as part of the state’s response to what Murphy called a “national reckoning” on racism.

“Amid a national reckoning to reexamine vestiges rooted in structural racism, this action will eliminate the use of the term ‘Freeholder’ in county government – a title that is an outgrowth of a time when people of color and women were excluded from public office,” Murphy, a Democrat, said in a statement.

The bill will take effect in January and require counties to update their letterheads, stationary and websites. It also requires the “boards of chosen freeholders” to be replaced with “boards of county commissioners.”

According to NJ.com, debate over use of the term in the state has gone on for years, but it intensified along with a new focus on race in the wake of the death of George Floyd in Minneapolis.

The name stems from the U.K. and referred to someone who owned land free of debts, and in turn carried over to pre-Revolutionary America, the outlet reported. Being a “freeholder” meant that they had a clear estate and were the owner of property outright.

But critics of the term said that only landowners could hold office, and because Black people and most women could not own property, it kept white men in power.

“The term freeholder is outdated and it’s offensive to women and minorities,” Speaker Craig Coughlin said in a statement. “The term dates back to a time before the Revolutionary War when only white male owners of debt-free land were allowed to hold public office. New Jersey is the only state in the country that still uses the term freeholder. It is long past time that we right this wrong and change the title to commissioner.”