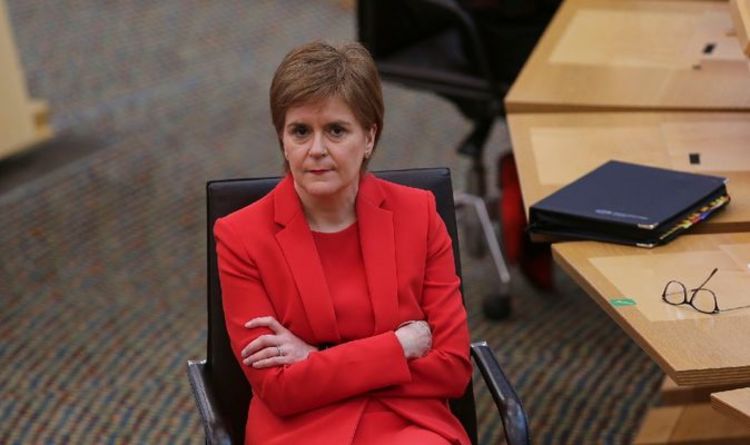 Nicola Sturgeon has been shamed on BBC Radio Scotland after comedian Janey Godley was forced to quit as the face of a Scottish public health campaign over historic tweets. The 60-year-old comic features in an official Scottish Government advert providing public health advice on coronavirus after shooting to fame for parodying the SNP leader’s Covid press conferences on social media. However,  a string of posts containing “offensive” and “deeply hurtful” language by Ms Godley recently surfaced, sparking a widespread backlash.

Host Robertson asked the First Minister: “Just a question of judgement I suppose, you must be furious your Government did not do due diligence on Janey Godley.

“They were just sitting there and you made her the face of a government campaign, and made her twelve grand for the job.

10/09/2021 Politics Comments Off on Nicola Sturgeon shamed over disgraced SNP comic Twitter probe ‘Not a good look is it?’
Markets