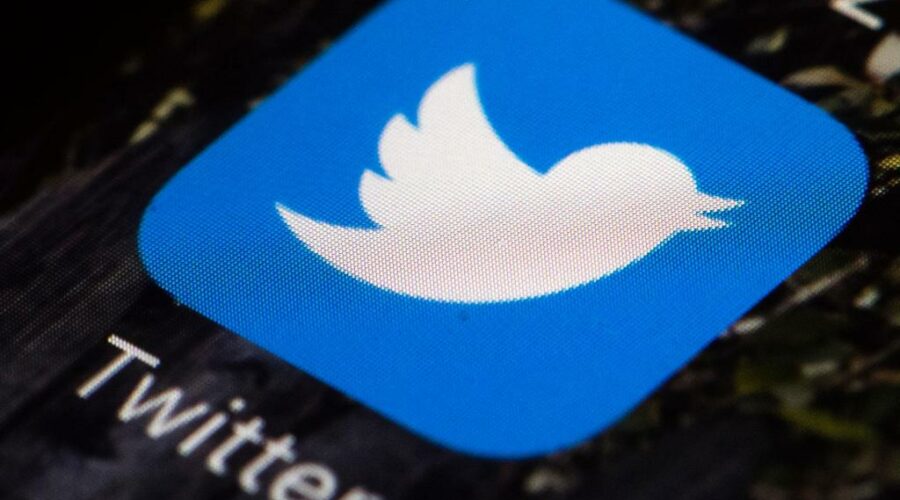 On average, Democratic U.S. senators are apparently better spellers than their Republican counterparts, according to a recent study by a Denver-based company.

Transcription Outsourcing recently analyzed 1,000 consecutive tweets by each member of the Senate, checking on grammar and spelling, according to a news release.

Here’s what the data reveals, according to TO:

Republican Sen. Charles Grassley, of Iowa, totaled 1,800 misspellings in 1,000 tweets, according to TO. Grassley about doubled the leading Democrat, Sen. Joe Manchin of West Virginia. Manchin had a total of 910 misspelled words in 1,000 tweets.

On average, Democrats had 520 misspellings in the tweets analyzed, whereas Republicans had 635, the release said.

Colorado Sen. Michael Bennet had 49 misspellings, according to TO, coming in 10th place among the “Top 20 Worst Spelling Democrat Senators.” Hey, everyone needs a good editor.

With such heavy volumes being posted on social media, senatorial staff and aides are likely doing a lot of the work load. Everyone makes mistakes.

TO offers fast and accurate transcription services, according to its website.