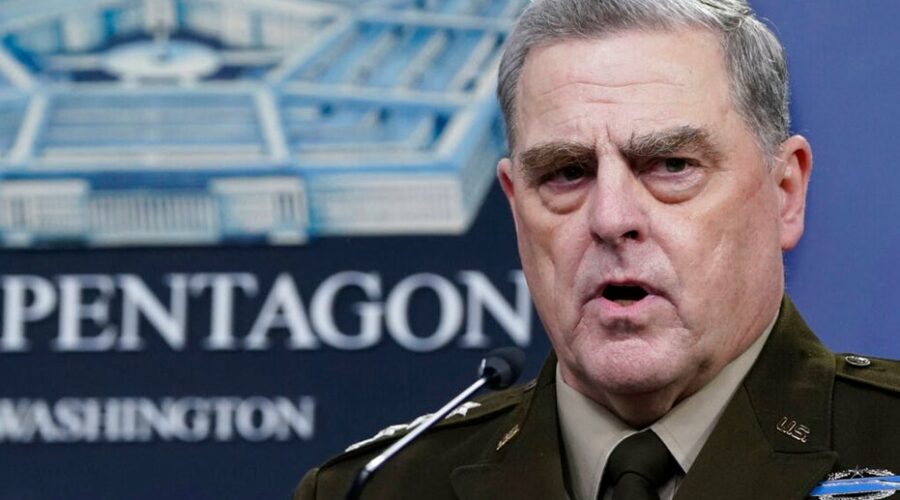 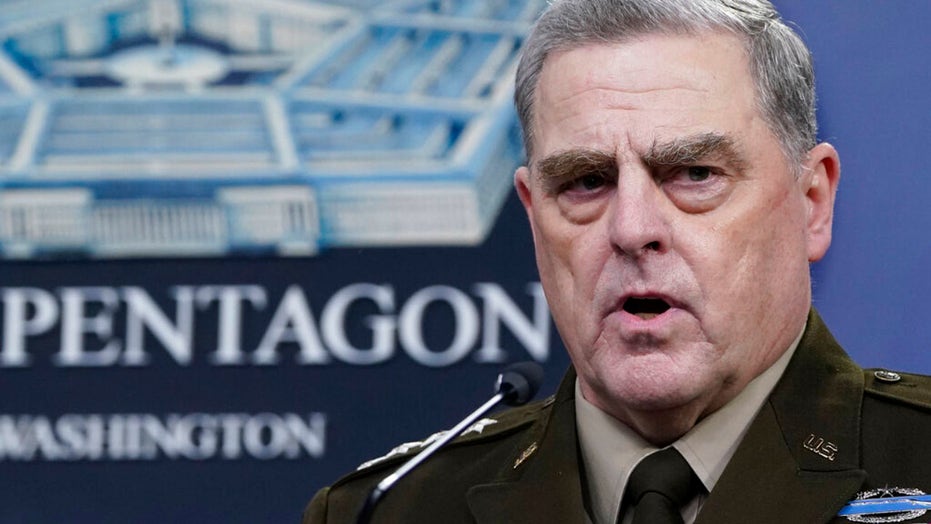 Sen Armed Services hearing to examine the conclusion of military operations in Afghanistan with Austin, Milley, and McKenzie

Chairman of the Joint Chiefs of Staff Gen. Mark Milley said he will not resign after President Biden ignored his recommendation to keep a presence of at least 2,500 U.S. troops in Afghanistan, saying to do so would be an “incredible act of political defiance.”

Milley said that while he would not share his “personal” recommendations he made to the president, his assessment was, “back in the fall of 2020, and remained consistent throughout, that we should keep a steady state of 2,500 and it could bounce up to 3,500, maybe, something like that, in order to move toward a negotiated solution.”

Biden and White House officials have said repeatedly that no military leaders advised him to leave a small military presence behind, with the president, himself, telling ABC News in August that “no one” recommended a 2,500 troop presence that he could “recall.”

Milley also testified that he was not contacted for his military assessment on whether to maintain a troop presence in Kabul beyond Aug. 31 until Aug. 25 – a time in which he and other military officials came to the “unanimous” conclusion to complete the full withdrawal.

Kabul fell to the Taliban on Aug. 15.

“I suspect the answer would have been a little different had you asked them 16 days out, not five days out,” Cotton said, moving on to press Milley on why he has not resigned after his recommendations were “rejected.”

“Senator, as a senior military officer, resigning is a really serious thing – it’s a political act – if I’m resigning in protest,” Milley said. “My job is to provide advice – my statutory responsibility is to provide legal advice or best military advice to the president, and that’s my legal requirement. That’s what the law is.” 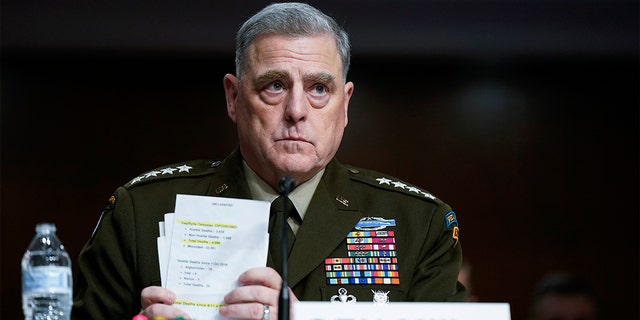 “It would be an incredible act of political defiance for a commissioned officer to just resign because my advice is not taken,” Milley said. “This country doesn’t want generals figuring out what orders we are going to accept and do or not. That’s not our job.”

McKenzie also testified Tuesday that he recommended the U.S. “maintain 2,500 troops in Afghanistan.”

McKenzie said he made a similar recommendation in the fall of 2020 under the Trump administration, which also had intentions to withdraw all U.S. troops from Afghanistan, saying, at the time, he recommended the U.S. maintain at least 4,000 troops.

“I also have a view that the withdrawal of those forces would lead inevitably to the collapse of the Afghan military forces and eventually the Afghan government,” McKenzie testified.

Austin was asked whether the president received the personal recommendations from his top military advisers like Milley and McKenzie.

The hearing comes nearly a month after the Biden administration, on Aug. 31, withdrew all U.S. military assets from the region after having a presence there for 20 years following the attacks on Sept. 11, 2001. An Aug. 26 suicide bombing took the lives of 13 U.S. service members – including 11 Marines, one Navy sailor and one Army soldier. Eighteen other U.S. service members were wounded. The bombing also left more than 150 civilians dead.

29/09/2021 Politics Comments Off on Milley says resigning would be 'incredible act of political defiance,' under Cotton pressure
Markets 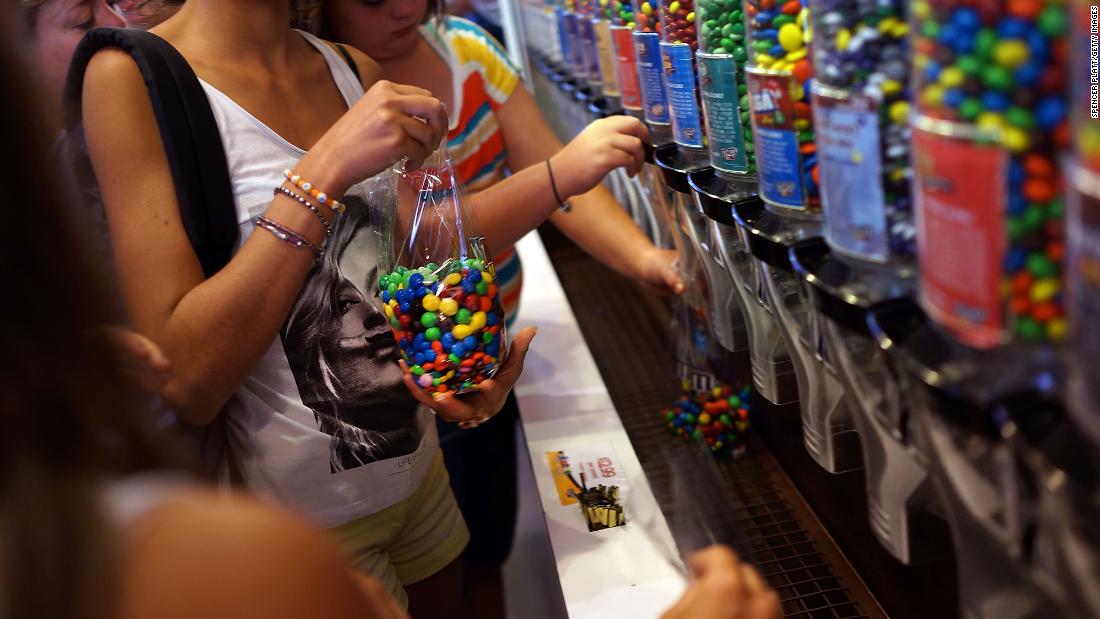