Deadly violence has steadily risen in Mexico since the country launched an offensive against drug cartels and organized crime more than a decade ago.

Read more:400 murders a day: 10 reasons why Latin America is the world’s most violent place

The violence has long been concentrated in specific areas, especially border cities, but recent years have seen it both intensify and spread, with homicides and other violent crimes rising throughout the country.

Guadalajara, Mexico’s second-largest city and the capital of Jalisco state in the country’s southwest, has experienced this change. In an email interview, Guadalajara-based journalistStephen Woodman explained what this grisly trend looks like, who’s behind it, and how it has affected residents there.

Christopher Woody: The level of violence, homicides in particular, has increased throughout Mexico in recent years; how has the intensity and nature of violence in Guadalajara changed? 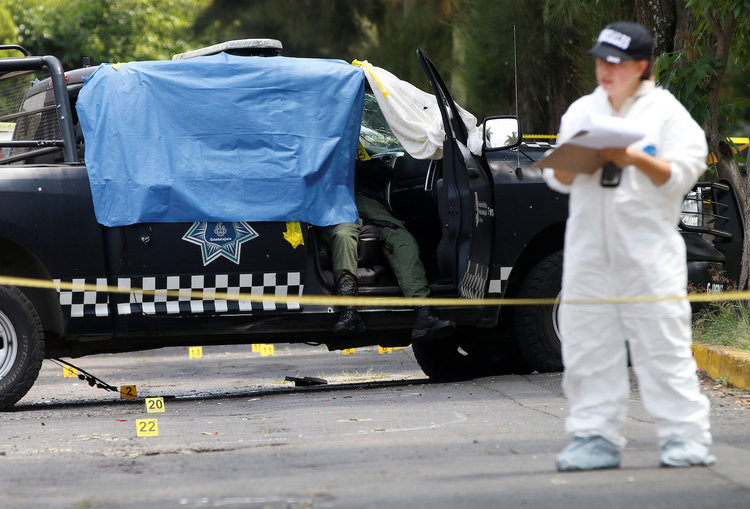 Stephen Woodman: Recently, there has been a massive spike in homicides in Guadalajara and the surrounding state of Jalisco. Mexico’s statistics agency shows the murder rate reached35 murders per 100,000 people last year, an 84% rise from 2017.

However, in terms of homicides, Jalisco is no exception. Last year, it was 20% worse than the national average. Other states like Colima and Baja California are far more violent.

Read more:Mexico’s bloody cartel realignment is intensifying in one of the country’s smallest states

Unfortunately, Jalisco does stand out in terms of another criminal trend. Nearly3,400 people have been reported missing in the state, so it is among the worst in the country for disappearances.

Such disappearances havea devastating impact on families and communities. They rob relatives of any form of closure and are a source of dread to anyone who can imagine their own family suffering a similar fate.

Woody: Two gangs appear to be behind the killings and disappearances you documented in Guadalajara: the Jalisco New Generation cartel and Nueva Plaza. What are those groups competing over and how has their clash been felt in the city? 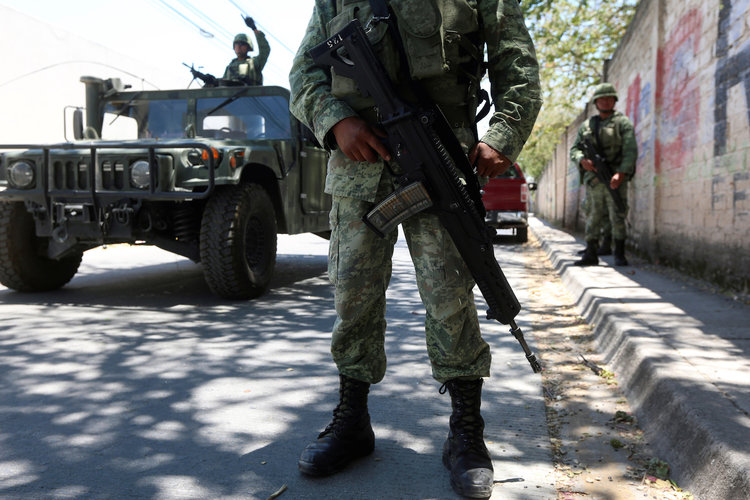 Woodman: The Jalisco New Generation cartel (CJNG) is one of the most powerful criminal enterprises on the continent. From its home base of Guadalajara, the cartel has expanded rapidly across the country.

Nueva Plaza is a much smaller group led by former CJNG members who broke away in 2017. They are not considered major players in terms of international drug trafficking but have taken over pockets of the local drug trade. Some analysts believe the Sinaloa cartel — the CJNG’s biggest rival in Mexico — is funding Nueva Plaza to weaken and distract their competitors.

Read more:Mexico says it caught gunmen who shot down an army helicopter — and it may signal trouble for the country’s most powerful cartel

The most significant impact of the CJNG-Nueva Plaza conflict has been the spike in homicides and the discovery of dozens of burial sites around Guadalajara.

Both these gangs have taken to burying victims in private properties rather than rural outskirts. That’s terrifying for neighbors and creates new obstacles for search parties, who now need warrants and drills to find the bodies of missing people.

Woody: How has that violence changed the behavior and the attitudes of residents in the area? 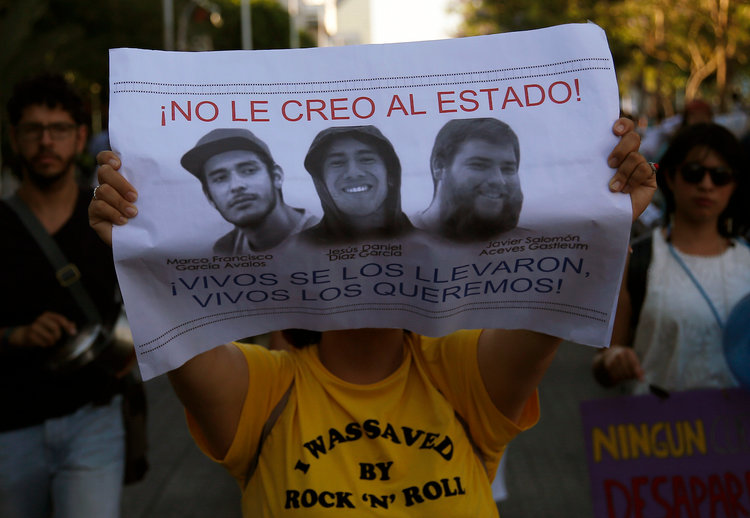 Woodman: Guadalajara is a wealthy Mexican city that once had a reputation as a safe haven from the crime that rocked other parts of the country. While it still doesn’t rank among the most dangerous places in Mexico, nobody is arguing it is a safe haven anymore.

You could still visit Guadalajara and head out to trendy Chapultepec Avenue on a Friday night, visit local bars or restaurants and have a great time. Statistically, the odds are in your favor.

Read more:Mexico’s new drug war may be worse than old one

But if you know about the security situation, it’s difficult to forget that there was a shootout on that same street last year, when the CJNG attacked the former state prosecutor.

It’s also difficult to forget that the chances of being robbed have soared. That’s because cartels have banned street robberies in other areas of the city so criminals have started operating in busy nightlife areas.

Security concerns haveimpacted the local mood. I know one Guadalajara family who has left Mexico because of those concerns. It’s certainly becoming a topic of conversation for many more who have the option to relocate.

Woody: What, if anything, have city, state, and national authorities done in response? Do they have the capacity to stop the violence and the people behind it? 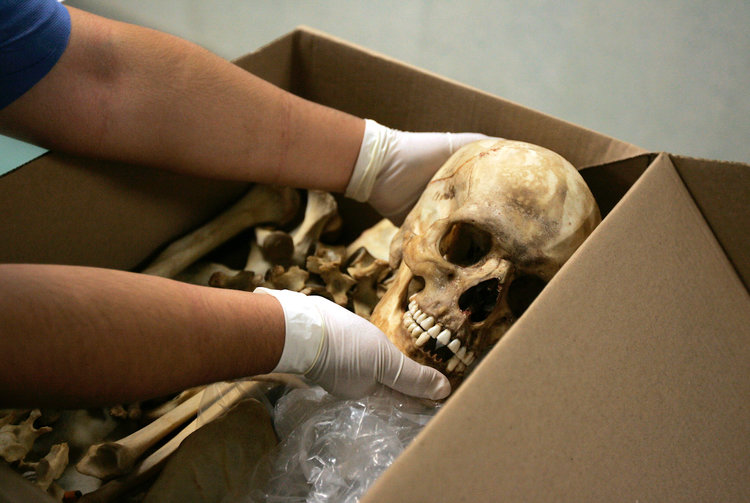 However, the number of bodies exceeds the capacity to identify them. Forensic facilities are underfunded and understaffed.

The fact that this is happening in Guadalajara is a damning indictment of the way the drug war has been handled. This is the country’s second-largest city and one of its most beautiful. It is the Mexico the government would like the world to see — home to elegant architecture, a thriving startup scene and the largest annual book fair in the Americas. But Guadalajara’s reputation as a cultural and investment hub has already taken a hit.

Mexico’s president, Andrés Manuel López Obrador, has promised to tackle the security crisis throughout the country. Sadly, 10 months into his presidency, the national homicide ratehas risen rather than dipped.

You really need to adopt a regional perspective to describe the factors driving that violence. The demand for illegal drugs north of the border fuels much of it, and lax US gun laws mean Mexican criminals have easy access to firepower.

In Mexico, the so-called kingpin strategy of taking down major drug lords has simply created new, hyperviolent replacements. Corruption and impunity have undermined public trust. Inequality has fueled cartel recruitment. Many young people in Guadalajara — and across Mexico — grow up in neighborhoods where legal success is unimaginable.

That’s a broad and complicated problem. However, any effective and long-lasting solution to the kind of violence we’ve seen recently would have to address all of those dimensions.

SEE ALSO:3 big reasons it's so hard to tell just how violent the world's most violent cities are