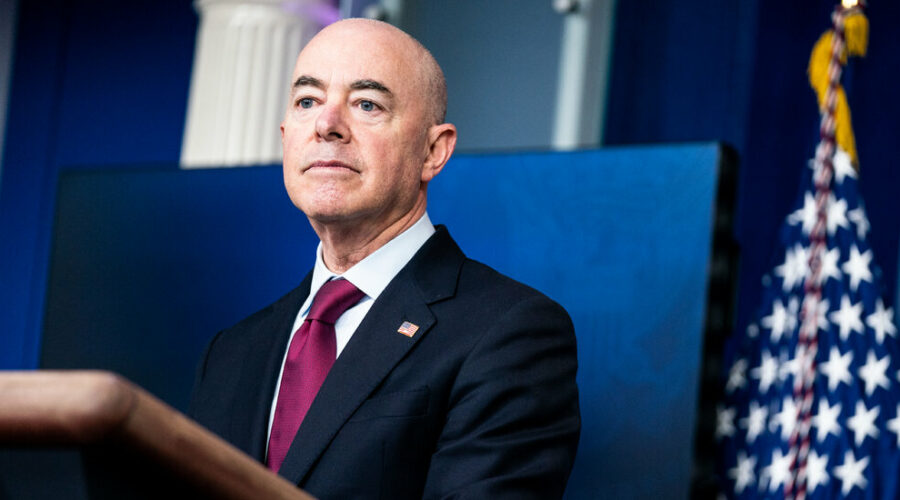 Alejandro N. Mayorkas, the secretary of homeland security, sparred with House Republicans on Wednesday over the surge of migrants — especially children — at the U.S.-Mexico border. 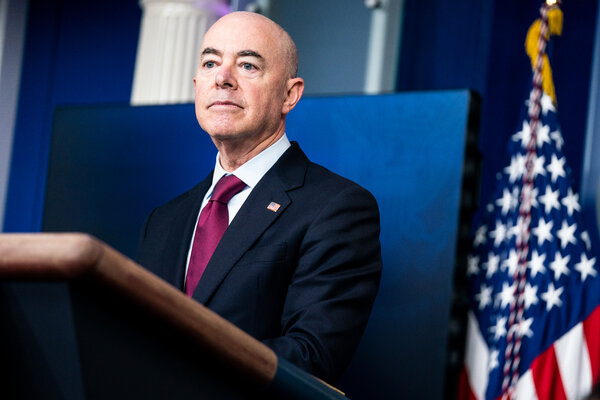 WASHINGTON — Alejandro N. Mayorkas, the secretary of homeland security, told a House committee on Wednesday that the situation at the Mexican border was “undoubtedly difficult,” a day after warning that he expected more apprehensions along the southwestern border this year than at any time in the past two decades.

The House hearing exposed deep political divisions on immigration without shedding light on any solutions for the thousands of migrant children and teenagers stuck in jails along the border. Democrats continue to blame the cruelty of the Trump administration’s policies, even as the Biden administration struggles to find shelter space for those youths. Republicans accused the Biden administration of incentivizing migration by pledging to unwind Donald J. Trump’s restrictionist policies.

Pressed to call the situation a “crisis,” Mr. Mayorkas told Representative John Katko of New York, the top Republican on the House Homeland Security Committee: “I’m not spending any time on the language that we use. I am spending time on operational response on the situation at the border.”

Mr. Mayorkas also reaffirmed that domestic extremism “poses the most lethal and persistent terrorism-related threat to the homeland today.” The Biden administration on Wednesday delivered to Congress an intelligence report warning of the rise of militias and white supremacists.

“The Jan. 6 attack on the U.S. Capitol and on American democracy is a searing example of this threat,” said Mr. Mayorkas, who added that his agency was also tracking the shooting of eight people, mostly Asian, in Atlanta.

The Homeland Security Department announced last month that it would require that $77 million of its grants to state and local agencies be devoted to combating and preventing domestic extremism. Mr. Mayorkas also told the committee that his department would improve its process of disseminating warnings about extremism.