Macro Trends Advisors LLC founding partner Mitch Roschelle argues wages aren’t keeping up with inflation, which means people may have to get paid more in an attempt to incentivize them to get back into the workforce.

Lockheed Martin President and CEO Jim Taiclet President on Sunday said that passing the Bipartisan Innovation Act was a crucial step toward increasing investment in the semiconductor industry.

Appearing on CBS News’ "Face the Nation" Sunday, Taiclet said Lockheed was trying to ramp up production of Javelin, Stingers, and advanced cruise missiles in anticipation of the ongoing threat from China and Russia, even after the war in Ukraine ends.

Critical to defense production is the semiconductor. Each Javelin, for instance, contains more than 200 semiconductors. 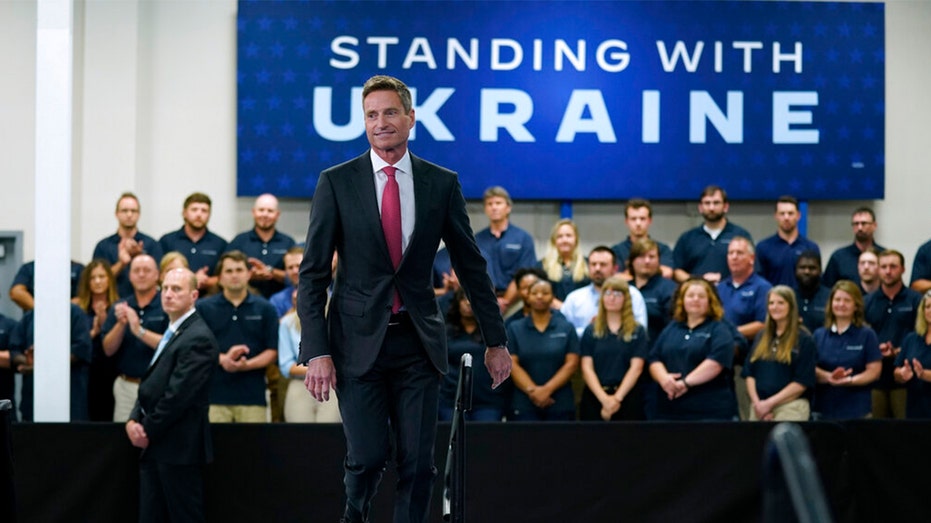 "Right now, our capacity is 2,100 Javelin missiles per year," Taiclet told host Margaret Brennan. "We’re endeavoring to take that up to 4,000 per year, and that will take a number of months, maybe even a couple of years to get there because we have to get our supply chain to also crank up."

Taiclet said it would be "extremely helpful" if Congress passed the Bipartisan Innovation Act, which would, among other things, create more semiconductors domestically rather than relying on Asian suppliers.

On Friday, President Biden implored Congress to "pass the damn bill and sent it to me." 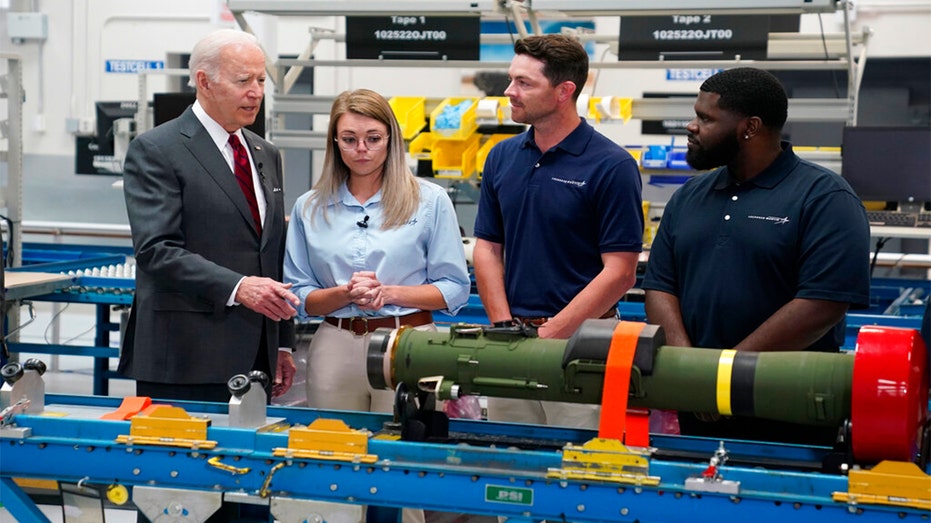 Biden toured the Lockheed Martin factory in Alabama last week and said Ukrainian parents are naming their children "Javelin" or "Javelina" because of the weapons' successes.

He credited the assembly line workers at a Javelin missile plant for doing lifesaving work in building the antitank weapons that are being sent to Ukraine to stifle Russia's invasion as he made a pitch for Congress to approve $33 billion so the U.S. can continue to hustle aid to the front lines.

"You're allowing the Ukrainians to defend themselves," Biden told the workers, his podium flanked by Javelin missile launchers and shipping containers. "And, quite frankly, they're making fools of the Russian military in many instances."