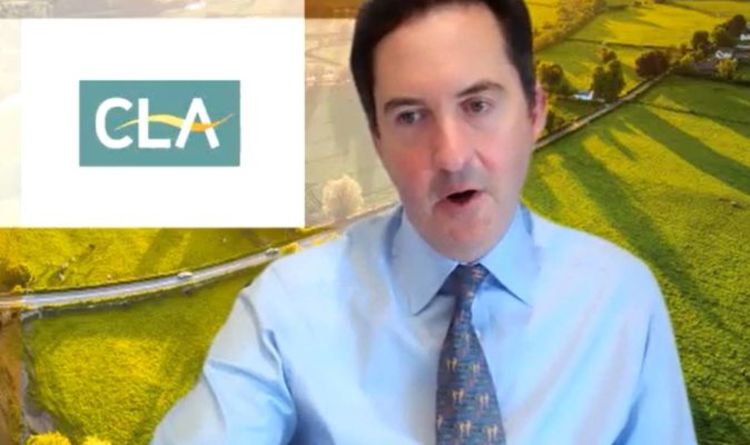 Deputy President of the Country Land and Business Association (CLA) Mark Tufnell explained to Express.co.uk what he believes is one of the biggest differences between farming practices in Australia and the UK. His comments come as International Trade Secretary Liz Truss is pushing ahead with a reported zero-tariff trade deal with Australia which will see many agricultural products imported into the UK. However, while the CLA have stressed they are open to a deal, they are concerned over the arrangements of one and fear British consumers could be exposed to lower quality products from Australia.

Speaking to Express.co.uk, Mr Tufnell, who is also trained in veterinary science, said: “Because [Australia] farm on such a large scale and because their environment is so different.

“The area they farm is so huge – and I know exactly why this is the case – they cannot give the same level of veterinary care and stockmanship as they would in this country.

“And that is understandable, so they may well not be able to see their stock and inspect their stock every day.

“That is something we do in the UK and the farmers know their stock. 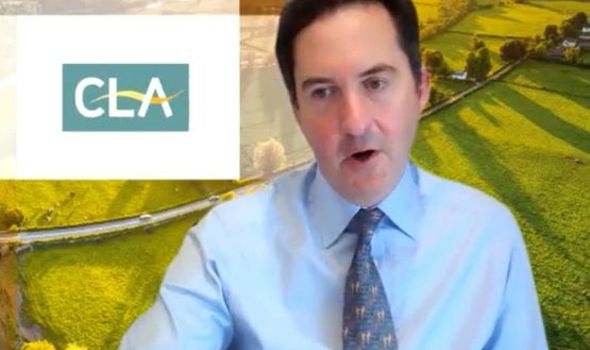 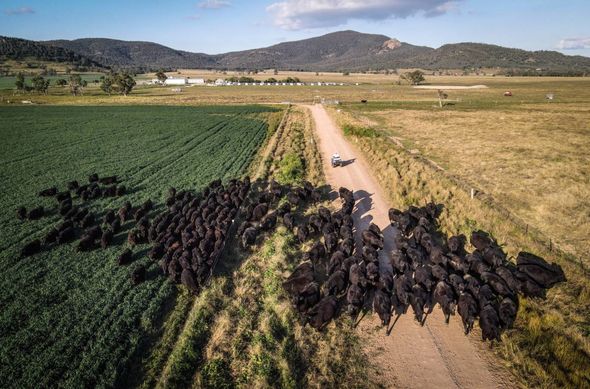 “They go around and monitor their animals and if there are any which are in distress then they will treat them.

“I learned this from the experiences I had in New Zealand, there are times where you cannot spend the time that is needed for the number of sheep that you have.

“So we have different methods of farming.”

Mr Tufnell was then asked if he feared because of the reduced checks that Australian farming is more susceptible to disease which could have a knock-on effect in the UK. 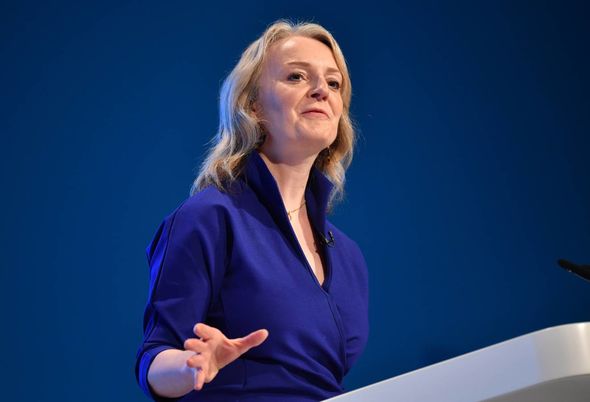 He explained it was very unlikely to see the transport of live animals to and from the UK which would be the main vector for disease.

However, there are a few diseases that can be spread through dead animals such as African Swine Fever which has never been found in Australia but has been found in places like China which was one of Australia’s largest trading partners.

The two sides are currently engaged in sanctions and trade wars following a political falling out following the investigation of the origin of COVID-19.

As part of the deal, Mr Tufnell has spoken to Ms Truss who has assured him and his group that they will be consulted on the deal and has taken their concerns of quality onboard. 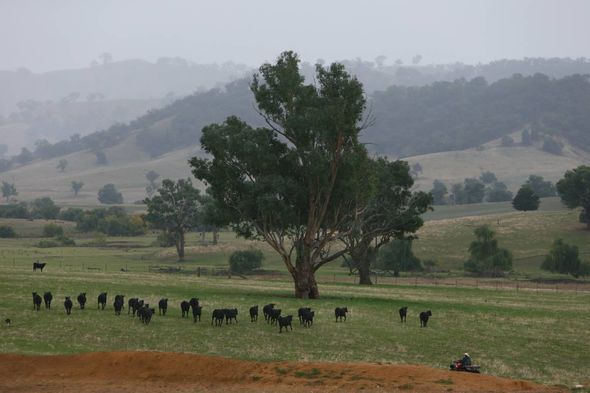 The CLA leader added he would like to see Australian and British products labelled correctly and clearly in products that may have their ingredients in them – like in ready meals.

He hopes it will allow the British consumer to make informed decisions if they would like to support local or have a personal preference for which product they like more.

Ms Truss is hoping to sign the trade deal later this month and before the G7 Summit is due to be held in Cornwall on June 11.

In a sign of goodwill, Australia and India have been invited to several G7 meetings despite not being members which the UK government hopes will bolster relations.

The Australian deal is expected to add around half a billion pounds to the UK economy over the long term in what will be one of the first major trade deals post-Brexit.