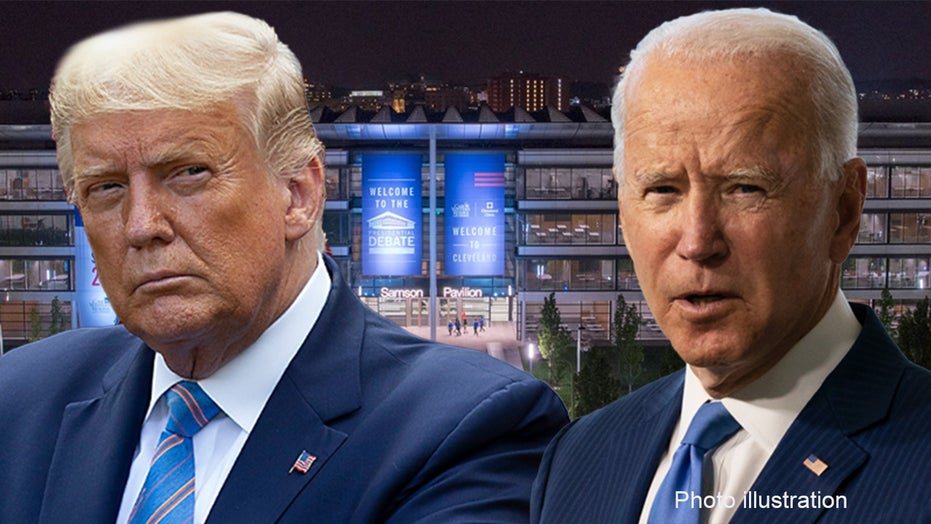 On Thursday, October 22, President Trump and former Vice President Joe Biden will square off for their second and final debate, with only 12 days to go until the election.

Everything is at stake.

Though more than 35 million votes have already been cast in person or mailed in, most Americans have yet to make their choice. And, even as the average of national polls puts Democrat Biden ahead by nearly nine points, according to Real Clear Politics, the contests in the so-called battleground states are close. An average of surveys for Florida, North Carolina, Ohio and Wisconsin show the candidates essentially tied.

To be reelected, President Trump must win the upcoming debate.

LIZ PEEK: TRUMP VS. BIDEN — 5 REASONS WHY A SANE PERSON SHOULD VOTE – AGAIN – FOR TRUMP

Supporters of President Trump don’t like to hear it, but the last debate was a debacle.

He was belligerent and unfocused. He appeared intent on rattling Joe Biden, apparently convinced that, under pressure, the former V.P. would commit the kinds of unforced errors that have caused many to wonder about his mental acuity. Notwithstanding the raucous back-and-forth, Biden held his ground. 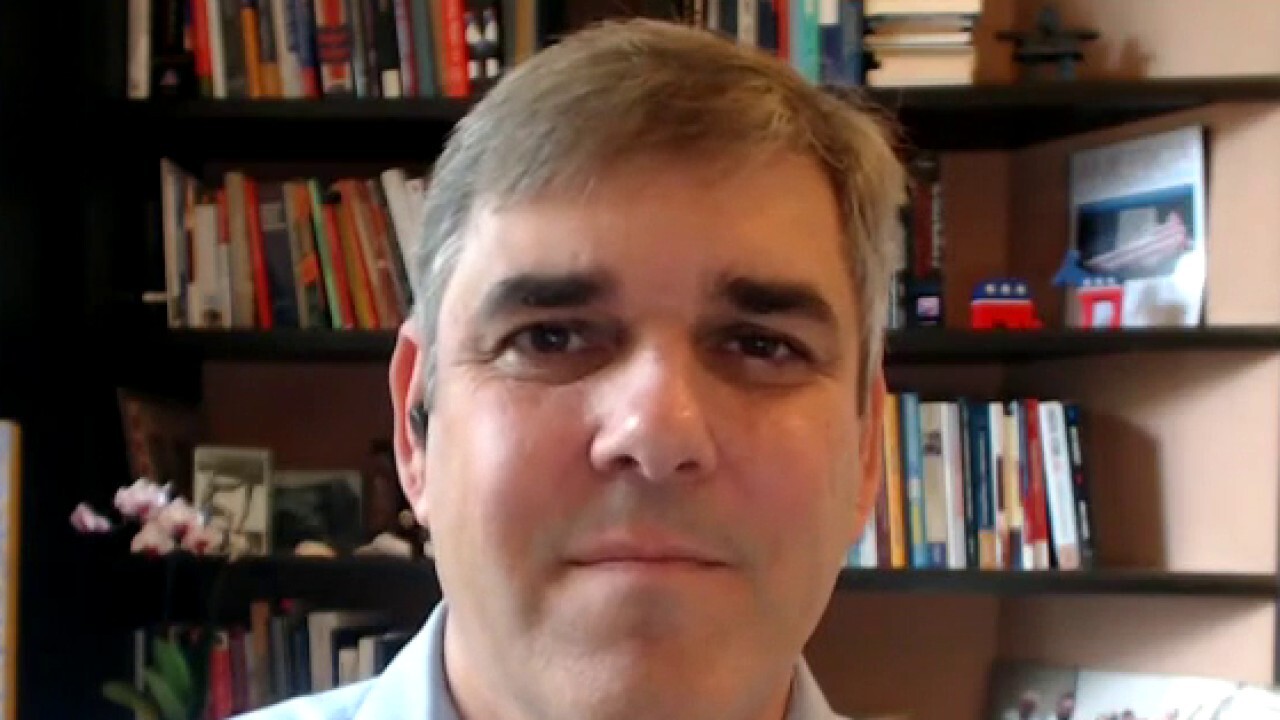 Worse, the president failed to make his case, which was a grievous miss. After the debate, Biden’s lead widened from 6 points nationally to more than 10.

The debates give Trump an opportunity to talk to the rest of the nation, without the filter of the liberal media. The audience needs to see him as his supporters do – funny, self-deprecating (occasionally) and thoughtful.

Here are four suggestions that could help President Trump win this debate and the election:

First, the president must remind the nation what he has accomplished in his first three and a half years in office, with specifics:

This is an impressive list of achievements; Trump has an excellent story to tell, and he needs to tell it.

Next, the president must be likable; he should smile.

There’s an old adage that people will vote for the guy they most want to have a beer with. It is hard to imagine anyone excited about downing a brew with Joe Biden; Trump, at his best, is entertaining and smart. He can also be a generous and nice guy. Let’s face it, he has a heck of a family – that doesn’t happen by accident. He should win the beer contest hands down.

Third, the president should dial down his attacks on Joe Biden.

He is not running against Hillary Clinton, who was one of the two most unpopular and distrusted candidates ever nominated (the other being the president.) 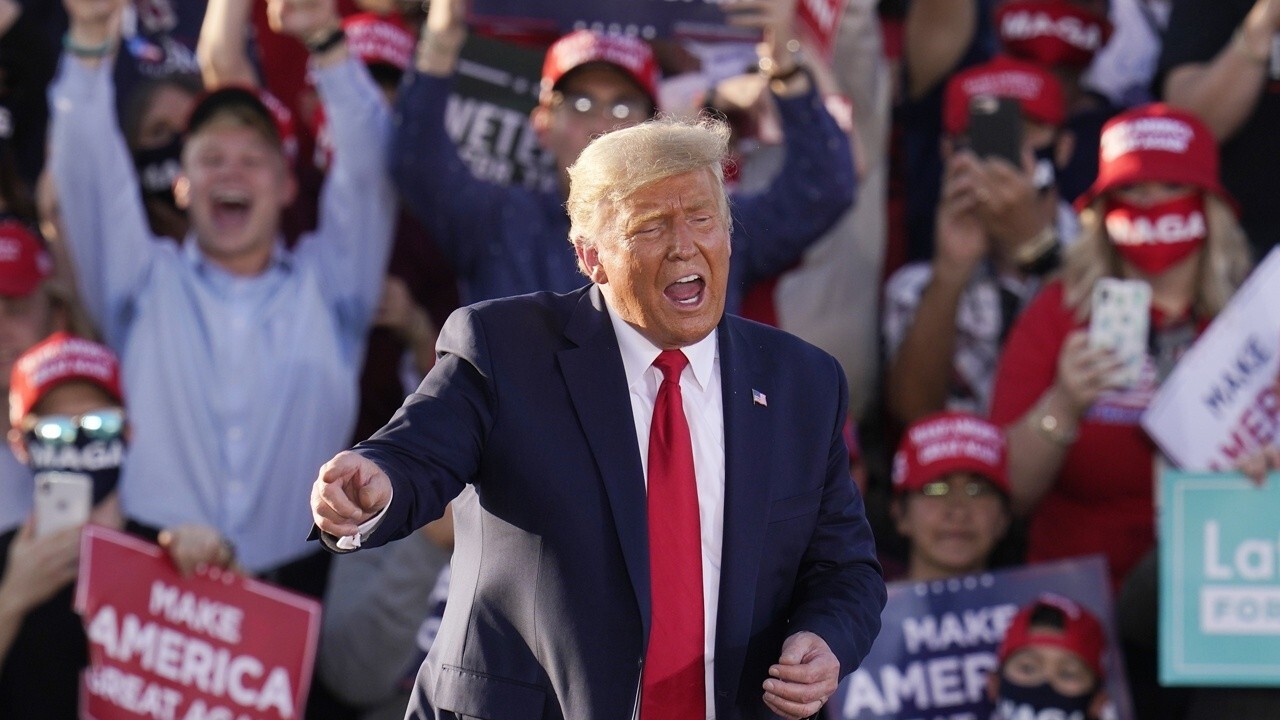 Attacking Joe Biden is like punching cobwebs, there’s just not that much there. Thanks to the liberal media’s protection of the former V.P., the public is unaware of that Biden frequently lies about his education and background, about his involvement in the civil rights movement and numerous other issues.

Viewers of only CNN or MSNBC haven’t seen his apparent mental slips. He has remained in his basement for much of this campaign and has faced few tough questions. In addition, the campaign and the candidate endlessly remind the public of Biden’s personal tragedies, making him a sympathetic figure.

He is viewed, rightly or wrongly, as a decent guy.   Better for Trump to talk up his achievements and plans than browbeat Biden.

Finally, the president should tell the audience what he plans to do in his next four years.

He should make a strong case that he can rebuild the economy, and engineer another surge in jobs and wages. He should talk up further peace initiatives in the Middle East and his ongoing efforts to rein in China. The moderator has taken foreign policy off the list of debate topics but Trump will have many opportunities to turn the conversation in the direction he wants.

Following these guidelines will not be easy. Once again the moderator of the debate, NBC’s White House correspondent Kristen Welker, has deep ties to Democrats and will likely favor the former vice president. Her parents are long-time Democratic donors; it is not comforting that she and her family celebrated Christmas 2012 at the White House with the Obamas.

Nor is it comforting that in 2016 Welker was caught on camera telling Hillary Clinton’s communications director what question she expected to ask the former Secretary of State in an interview planned for after one of the Democrat primary debates. In other words, Welker put her thumb on the scale.

Winning the last debate will be challenging, but President Trump has survived a hostile press for years and has a great record to run on. According to Gallup, 56% of Americans say they are better off than they were four years ago.

He just needs to convince those folks to vote for better times ahead.