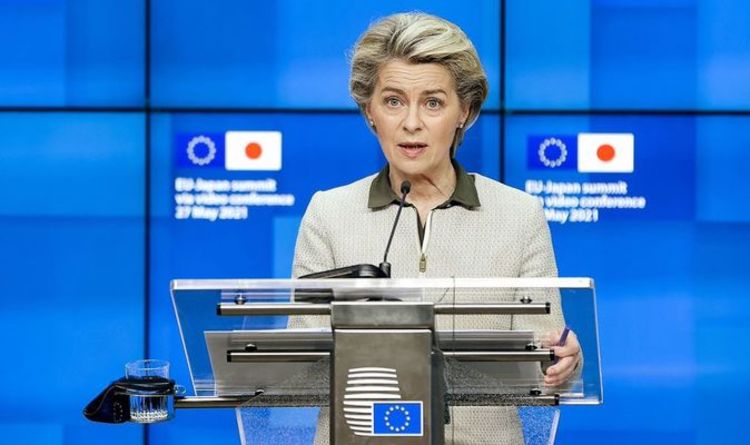 The movement, which aims to encourage certain European countries to leave the bloc, took aim at the European Commission president on Twitter. Ms Von der Leyen received severe criticism from Downing Street last week after she displayed a “disappointing” lack of understanding in relation to the Northern Ireland Protocol.

The Eurexit movement tweeted a gif of Ms Von der Leyen saying “mistakes were made” – a call back to her speech in February which acknowledged wrongdoing in the process leading up to the decision on Article 16 and Northern Ireland.

In Ms Von der Leyen’s original speech, which the Eurexit movement mocked, the European Commission leader admitted that although mistakes were made she believes “we got it right”.

She added that the commission would do its best to “protect the peace of Northern Ireland”.

The Eurexit Twitter post included the caption: “We are promoting Eurexit in Spain, France, Italy, Czech Republic, Ireland and Bulgaria through different parties and associations. 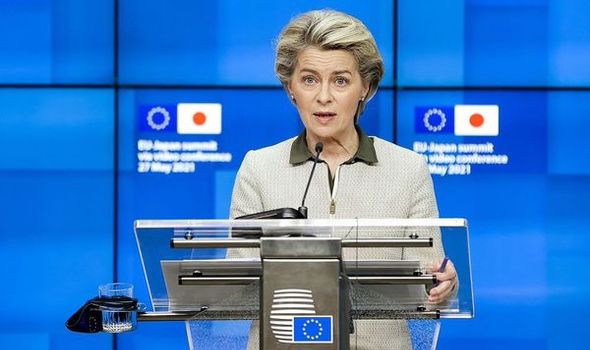 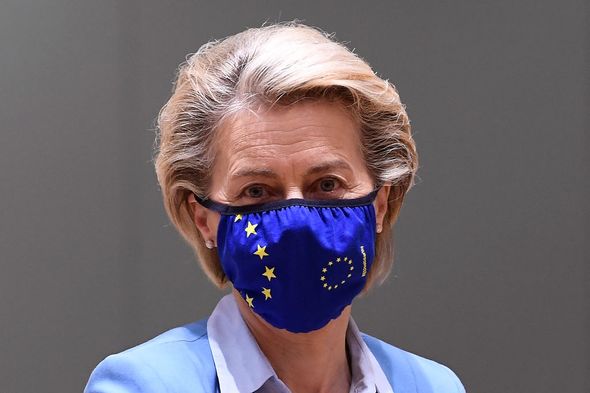 “We are really working on it. Specially where euroskepticism is stronger. However, any help is welcome.

“Let’s get our sovereignty back!”

The political movement states in its manifesto that the EU has become a “technocratic tyranny” which oppresses many countries in Europe.

It continues to explain how the bloc “tramples” on the sovereignty of Europeans and acts to choke the economic growth of its member states.

It goes on to mention how the Euro has failed and promotes referendums on the issue, much like the UK did for Brexit back in 2016.

The Brexit Party, Irish Freedom party and other sovereignty demanding European parties have all signed onto the ideas of the Eurexit movement.

The UK and the EU have continued to feud over arrangements laid out in the Brexit Withdrawal Agreement to avoid a hard border, with Brussels demanding that the Protocol in Ireland must be implemented.

Ms Von der Leyen has been adamant to find “practical solutions” to the issues arising from the protocol – but stood firm on the need for checks to be carried out on goods entering from Britain. 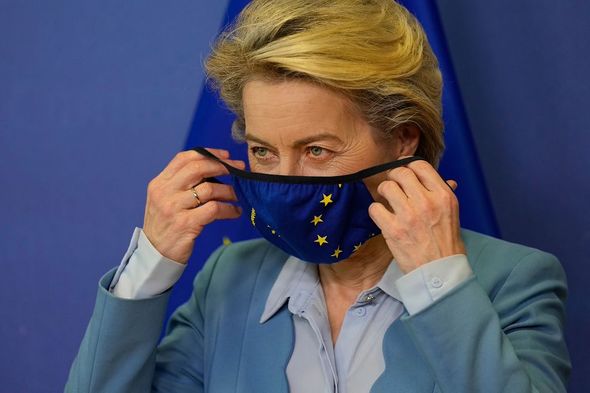 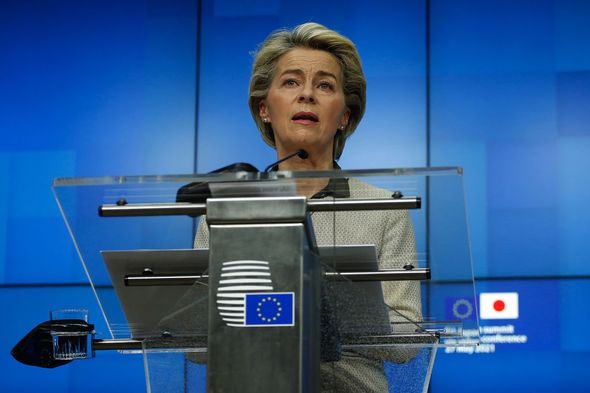 Loyalist critics have condemned the introduction of a border in the Irish sea, as they believe it would cut off Northern Ireland from the rest of the UK.

Ms von der Leyen last week said the protocol remains the “only possible solution to ensure peace and stability in Northern Ireland while protecting the integrity of the European Union’s single market.”

She added: “If we see problems today we should not forget that they do not come from the protocol but they result from Brexit.

“That is the reason why the problems are there.”

06/06/2021 Politics Comments Off on Let’s get our sovereignty back! Eurexit campaign mocks VDL as it demands freedom from EU
Markets