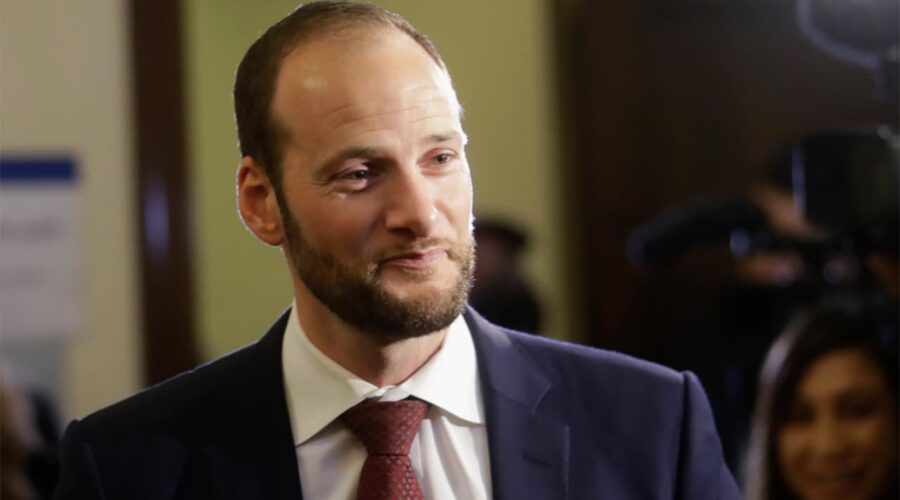 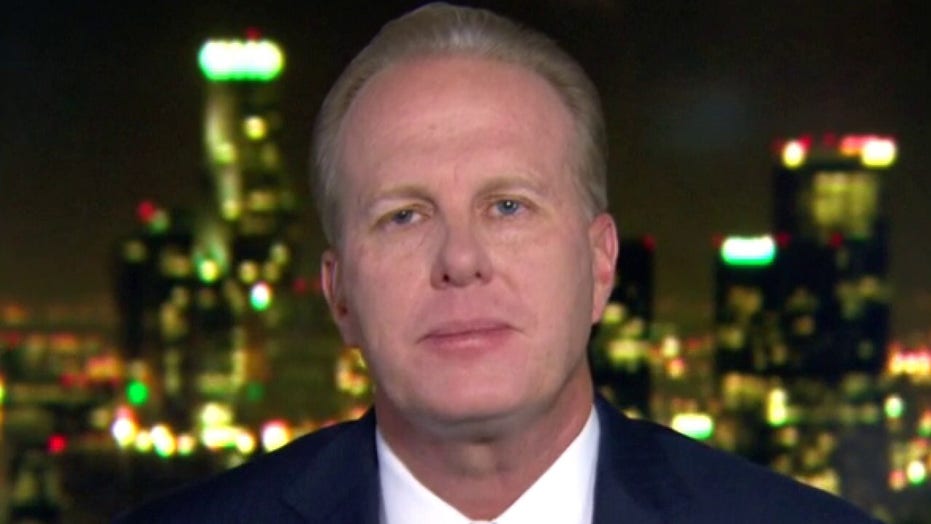 Kevin Faulconer on Newsom recall: ‘This recall is going to happen’

San Francisco District Attorney Chesa Boudin is facing a recall campaign amid a crime spike in the liberal city.

The Committee Supporting the Recall of District Attorney Chesa Boudin announced Tuesday that they had been authorized by the Department of Elections to start gathering signatures on the petition.

“Law-abiding, fed-up citizens are pushing back against activist district attorneys who’ve gone too far and are destroying our cities,” Greenberg said in a release.

“People are dying, our streets are dangerous, our homes are targets, business owners close shop and flee due to an unworkable environment. San Francisco is united in its desire to move on from the failure of Mr. Boudin’s experiment,” he added.

Greenberg and Boudin did not immediately respond to Fox News’ request for comment.

Greenberg has said that the group pushing for Boudin’s recall needs to obtain “a little over 51,000” valid signatures by the second week of August to have his recall petition included on the ballot.

The movement’s official website, RecallChesaBoudin.org, declared that Boudin’s “malicious actions” as district attorney must stop, citing the “astronomical increase in crime” around San Francisco, such as “home invasion” and “violent crime.”

“Every resident and every visitor to San Francisco is a potential target,” reads the website. “Our homes, our property and our lives are at risk.”

The website blasts Boudin’s “disastrous social experiment of criminal justice ‘reform’” and his use of “the so-called restorative justice model” in his tenure as district attorney, saying that Boudin “instead dismantled the criminal justice system.”

“This was not by accident – Mr. Boudin has actually planned to allow mayhem on San Francisco’s streets and in our homes,” the website reads. “He schemes to vastly favor criminals over law-abiding citizens.”

The recall petition against Mr. Boudin isn’t the only effort to shake up leadership in the Golden State.

Sen. Bernie Sanders, I-Vt., pushed back on critics calling for Newsom’s recall, claiming that the effort is led by “right-wing Republicans” in California who are trying to recall the governor “for the crime of telling people to wear masks and for listening to scientists during COVID.”